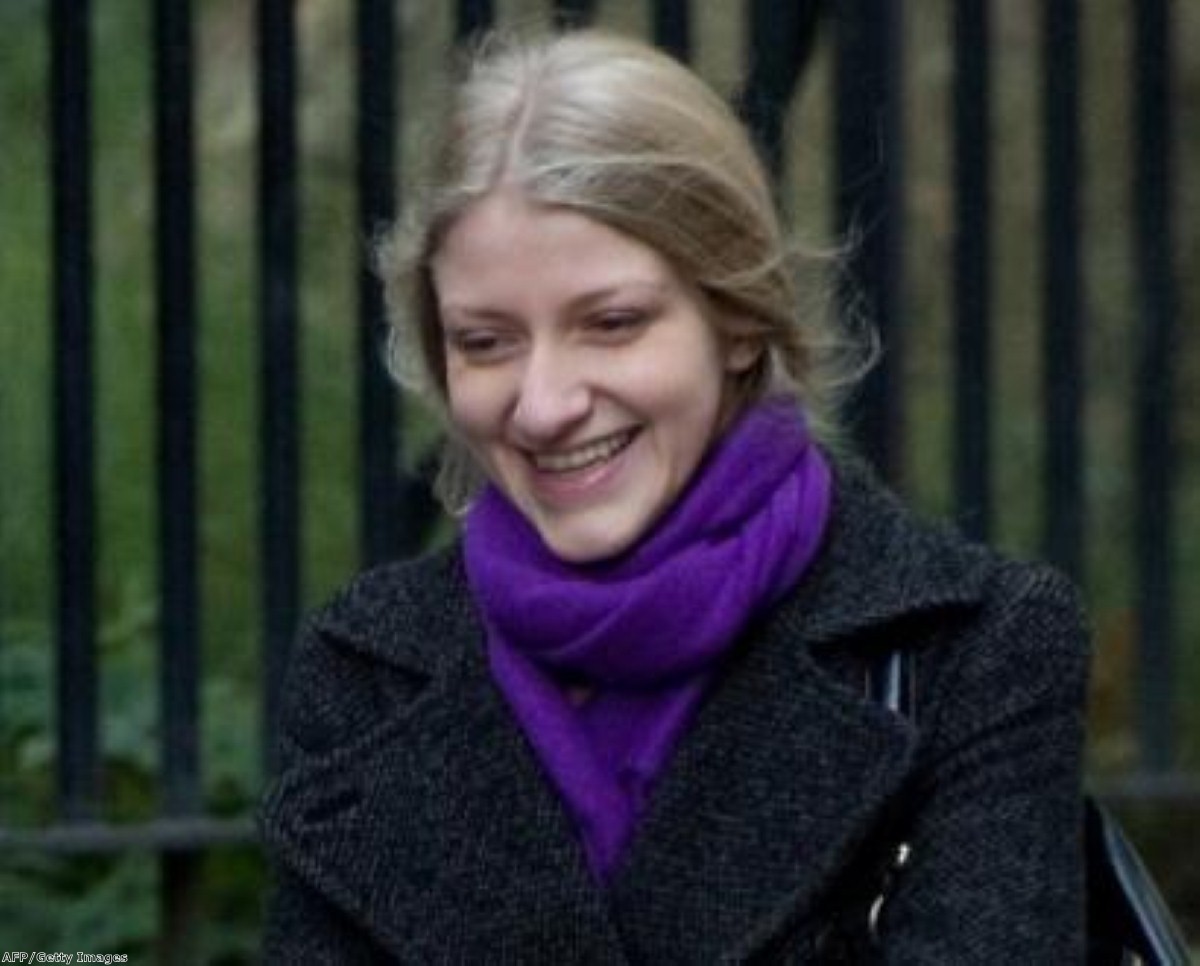 The 26-year-old former lover of Liberal Democrat MP Mike Hancock has won her bid to be allowed to remain in Britain, despite MI5 allegations that she was a Russian spy.

In a major blow to the security services, the special immigration appeals commission rejected their claim that Ekaterina Zatuliveter had worked for the SVR, Russia's foreign intelligence agency.

But the Home Office pointed out that the court ruled there were "ample grounds for suspicion". A spokesperson said: "We are therefore very disappointed by the court's judgement and stand by our decision to pursue deportation on national security grounds."

Ms Zatuliveter began working for Mr Hancock, then a member of the Commons' defence committee, in November 2006.

The Lib Dem MP told politics.co.uk in an interview from January 2010 that he benefited from the insight she offered him into Russian affairs.

"I get a lot of knowledge – because she [Zatuliveter] takes the time and trouble to read what the Russian media are saying – about events in Britain, for example," he said.

"You get a different feel for the issue. Likewise, I'm hearing from her what the Russians are saying about their own analysis of what's going on in the world."

In December last year the Portsmouth South MP was forced to quit his post on the defence committee as Ms Zatuliveter was arrested.

Russian sources claimed they were surprised that she would attempt to fight her deportation had she been a spy. Her lawyer claimed MI5's investigation into the case had been "more akin to Inspector Clouseau than George Smiley".

Much of the case was heard in secret. Large parts of the evidence made public related to her love life, which involved a string of lovers. MI5 also claimed she had faked entries in a diary.

Mr Hancock said after Ms Zatuliveter's arrest that she had been cleared by Commons security procedures and that there had been no "dodgy dealings" behind his employment of her.

The ruling has left Home Offic officials frustrated. The spokesperson added: "National security is the primary duty of government and we will take all necessary steps to protect the public from individuals we believe pose a threat and remove them from the UK."