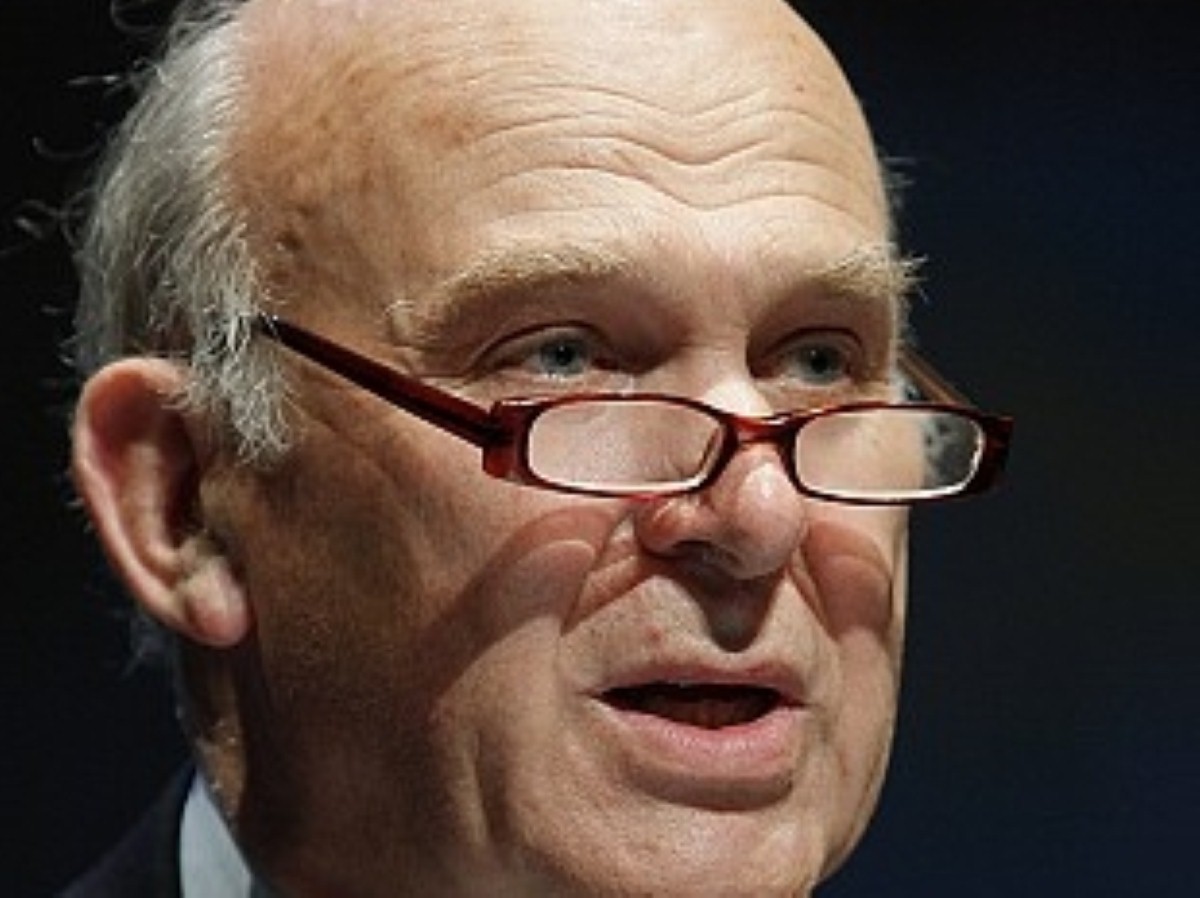 Business secretary Vince Cable has been rapped for failing to pay a tax bill worth as much as £25,000.

HM Revenue and Customs forced Mr Cable to pay a £500 fine in addition to a repayment of up to £15,000, the Sun reported.

It said the tax bill related to the two years before Mr Cable joined the government, during which time he said that evidence of tax avoidance "strikes a particularly ugly note in these straitened times".

"All Vince's tax affairs are above board, and he went out of his way to settle this quickly," a spokeswomen for the business secretary said.

He sent off a cheque in mid-February to resolve the issue after his accountants spotted the mistake while working on his tax return for the past financial year.

A spokesman for the accountants, Myrus Smith, said: "When it became clear that Mr Cable's earnings had breached the level at which VAT was payable, an offer to settle immediately and in full was made to HMRC and this was duly accepted.

"The matter was dealt with within a month of the Revenue being informed in the first instance and is now closed."