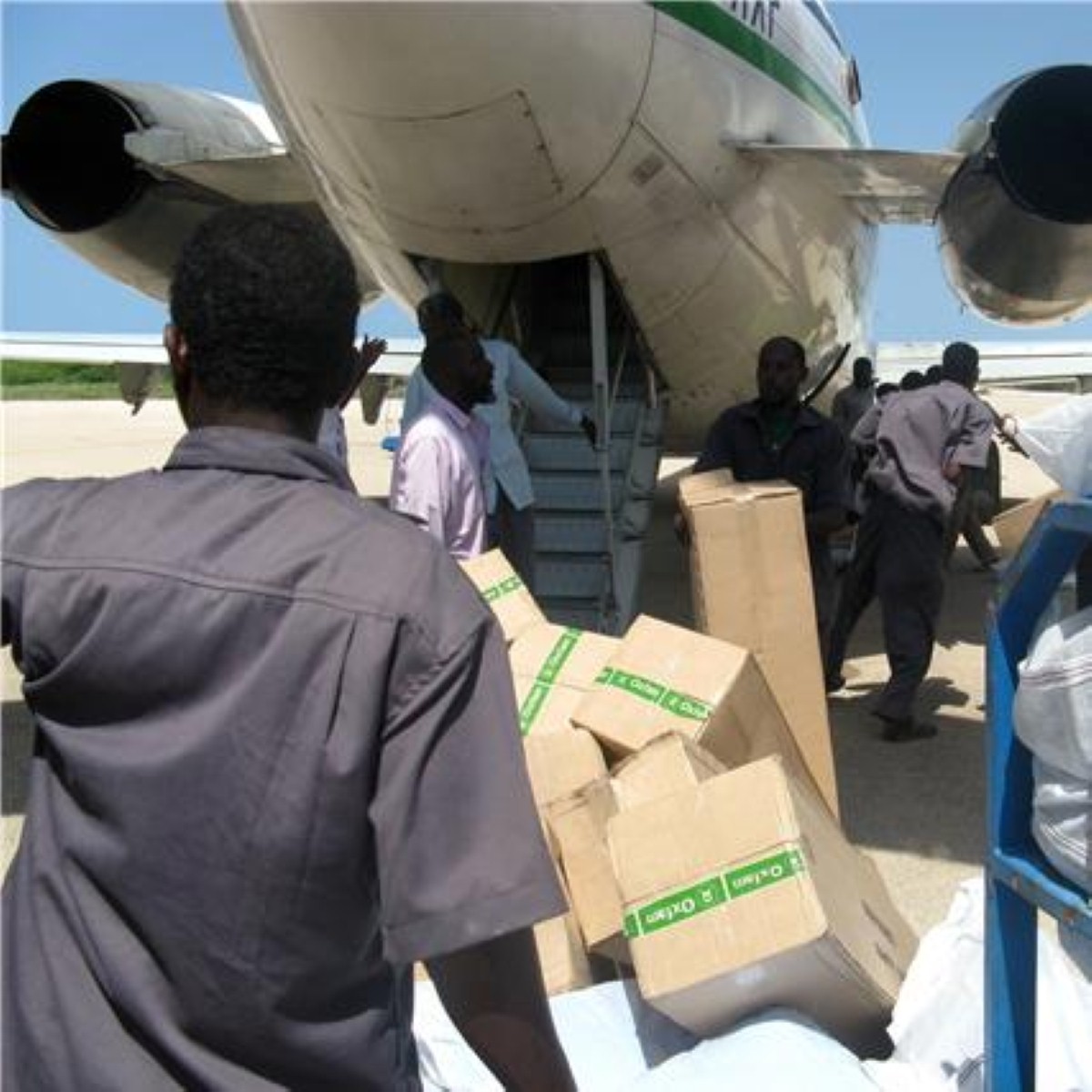 Britain's aid money could be wasted through inadequate monitoring of fraud and corruption, according to an influential committee of MPs.

The public accounts committee warned that officials at the Department for International Development had failed to lay out their plans for mitigating against malpractise in the fragile states where the UK's aid budget is to be spent.

Britain is increasingly focusing its development funding on conflict-afflicted states, but doing so poses a risk that more money will be siphoned off by corrupt officials.

MPs said DfID's ability to make informed spending decisions was being undermined by its lack of knowledge about levels of fraud and corruption, the report claimed.

"The department is going to be spending more in fragile and conflict-affected countries and the danger to the taxpayer is that there could be an increase in fraud and corruption," committee chair Margaret Hodge said.

"However, the department could not even give us information as to the expected levels of fraud and corruption and the action they were taking to mitigate it."

Today marks the first anniversary of the comprehensive spending review, which protected DfID's departmental budget from the cuts seen across the rest of Whitehall.

By 2013 the total amount it spends on aid will have increased by 35%, even as it cuts its running costs by a third.

Ms Hodge added: "To maximise the amount of aid that gets through to the frontline, DfID should have clear plans for how it is going to reduce or control running costs – particularly when channelling funding through partner and multilateral organizations with a management overhead at every stage."

But MPs criticised the shift in spending away from bilateral programmes to multilateral organisations, suggesting this posed a risk to value-for-money because DfID would have less oversight of where the money goes.

"We are concerned that the strategy has more to do with the fact that it is easier to spend through multilaterals than go through the process of assessing value for money of bilateral programmes," Ms Hodge said.

The government vigorously rejected the claims of the report, saying it ignored the changes that had been made since the last general election.

"We have transformed the way the department manages its finances, so spending is attached to tangible results on the ground, which are rigorously scrutinised by the new independent aid watchdog," international development secretary Andrew Mitchell said.

"This government takes a zero-tolerance approach to corruption. British aid saves lives and we clamp down ruthlessly on any misuse of funds."

DfID's counter-fraud unit had recovered 92% of "known losses" so far this year, he added.