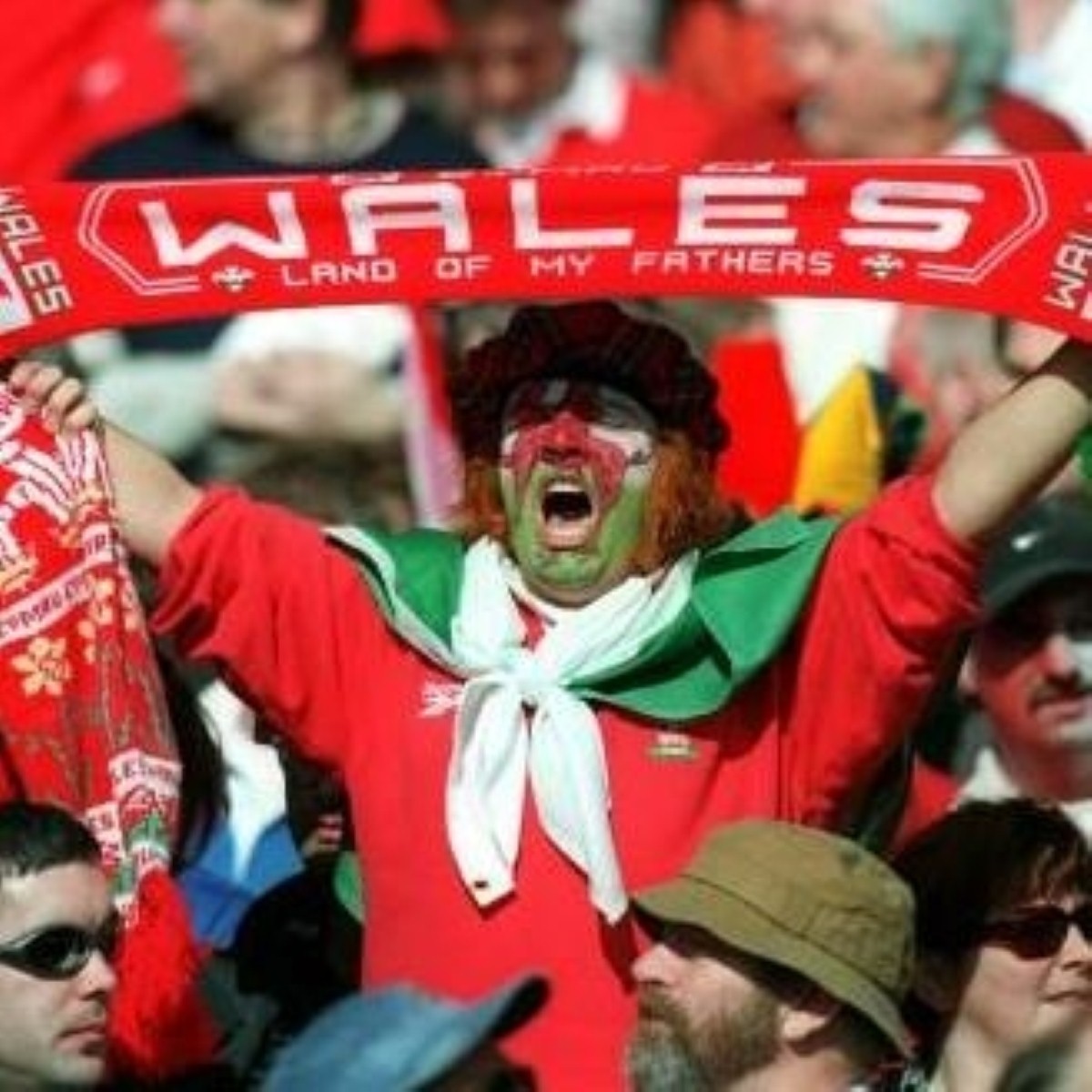 A Welsh flag will fly over Downing Street on Saturday in support of the last British team remaining in the Rugby World Cup.

The prime minister allowed the unusual move after a campaign from rugby fans.

"We would usually only fly a home nation flag for a final, but I know how important a competition this is and we all want to get behind Wales so I have decided to break with tradition on this occasion and fly the flag for Wales in Downing Street on Saturday," he said.

"Wales are the last home nation competing in the Rugby World Cup and I wish them every success in their semi final against France on Saturday."

Wales have won rave reviews for their performance during the contest, with critics comparing their on-and-off-field behaviour favourably against England, who face a chorus of disapproval back home.

The Conservatives have a poor reputation in Wales, where the political centre of gravity is further to the left.