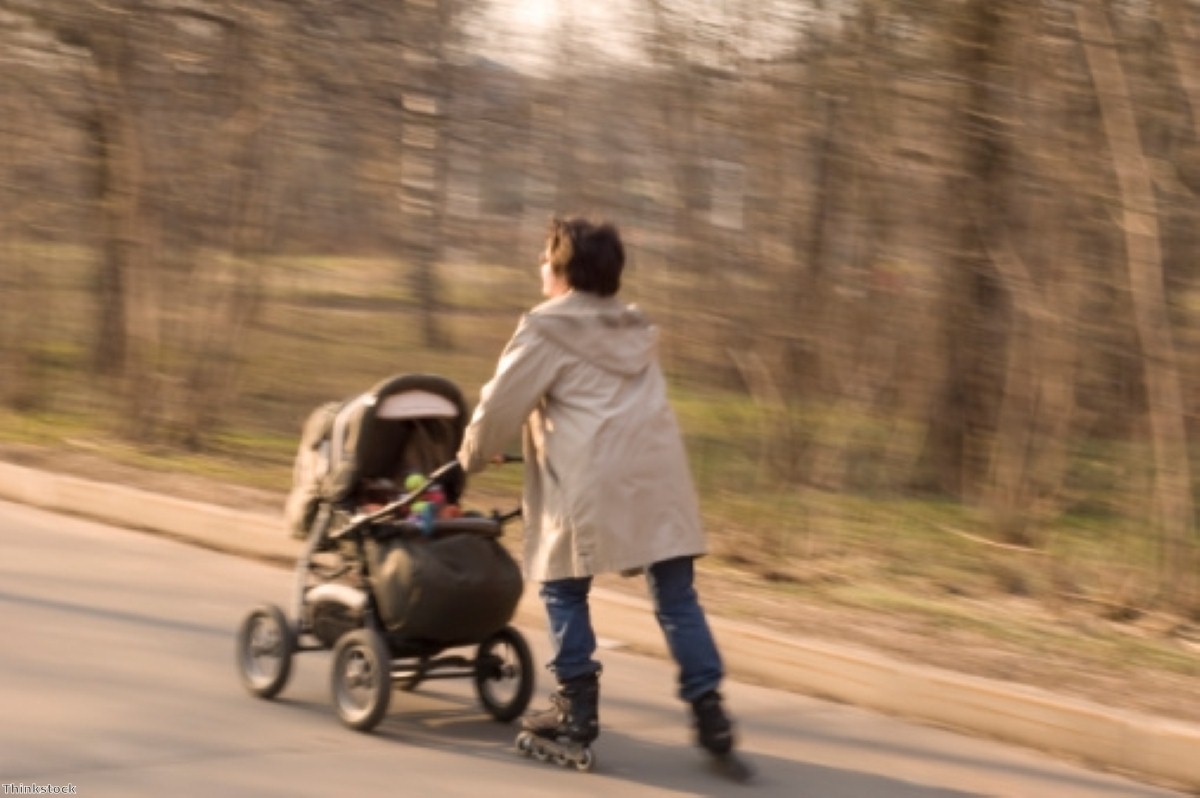 A further £300 million is to be spent on childcare, ministers have announced.

The extra money, adding to the current £2 billion budget, will help around 80,000 families who are working for less than 16 hours per week.

It means from 2013 all families receiving universal credit will be able to recover childcare costs of up to £175 for one child or £300 for two or more children every week.

Deputy prime minister Nick Clegg said: "We all know how difficult it is sometimes to juggle family and work but this is really good news, especially for lone parents and mums up and down the country.

"I want to ensure that this coalition government is there for families of all shapes and sizes and help them with the difficult daily juggling act between family and work."

The move is expected to allow parents to buy around 40 hours of childcare a week, but ministers accept there are drastic divergences in the costs of childcare around the country.

Integrating the payment into the universal credit is expected to help those with school-age children meet their job search obligations, however.

"Under universal credit more people will receive support for childcare than they do now," work and pensions secretary Iain Duncan Smith said.

"Parents will be able to work the hours to suit their families and receive the childcare support they deserve."

Shadow work and pensions secretary Liam Byrne said the reduction in entitlement for parents of one child would be £900 less per year than under Labour, however.

"Universal credit is now set to lock in a 'parents' penalty' that cuts back childcare payments so hard that many parents will be forced to give up work," he said.

"With parents struggling to make ends meet, it beggars belief that the Tories are stopping parents working the hours and shifts they need by taking away their childcare."

Labour will table a series of childcare protection amendments in the Lords next week, which its peers claim will ensure parents do not lose out on childcare entitlements when universal credit is introduced.