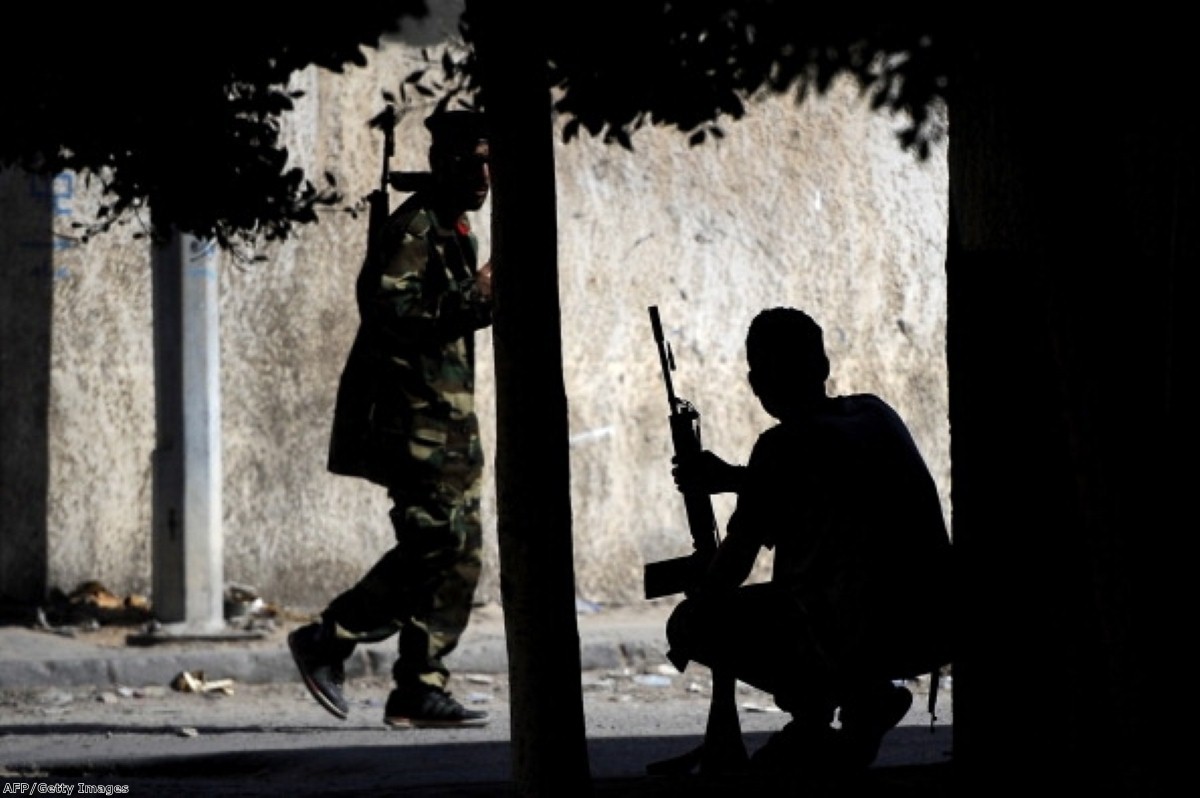 Rebel forces in Libya have rejected the offer of UN peacekeepers as they prepare for a final stand with Gaddafi loyalists.

With the clock ticking down until Saturday, when the defenders of Sirte must surrender to rebel forces or face a rebel assault, Libya's interim leadership rejected any international military presence in the country.

"It's very clear that the Libyans want to avoid any kind of military deployment of the UN or others," Ian Martin, UN envoy to Libya, said after a meeting with rebels.

He repeated an offer for one of the dictator's sons to negotiate a transitional government, however – a plan rebel forces have understandably rejected given that they already have control of the majority of the country.

The UN's role will now be relegated to helping the country prepare for elections, a process which will take some forethought in a country which has been under a dictatorship for so long.

"That's going to be quite a challenge, sort of organisationally, and it's clear that the national transitional council (NTC) wish the UN to play a major role in that process."

In an early move, the UN agreed to unfreeze 1.86 billion Libyan dinars (£950 million) to help with humanitarian requirements, including water and medical supplies.

"These banknotes, which were frozen in the UK under UN sanctions, will help address urgent humanitarian needs, instil confidence in the banking sector, pay salaries of key public sector workers and free up liquidity in the economy," foreign secretary William Hague said.

The funds, which were frozen in February, will be handed over to the Libyan central bank.

Germany is asking to release around £900 million in seized assets while France wants to unlock £4.4 billion.