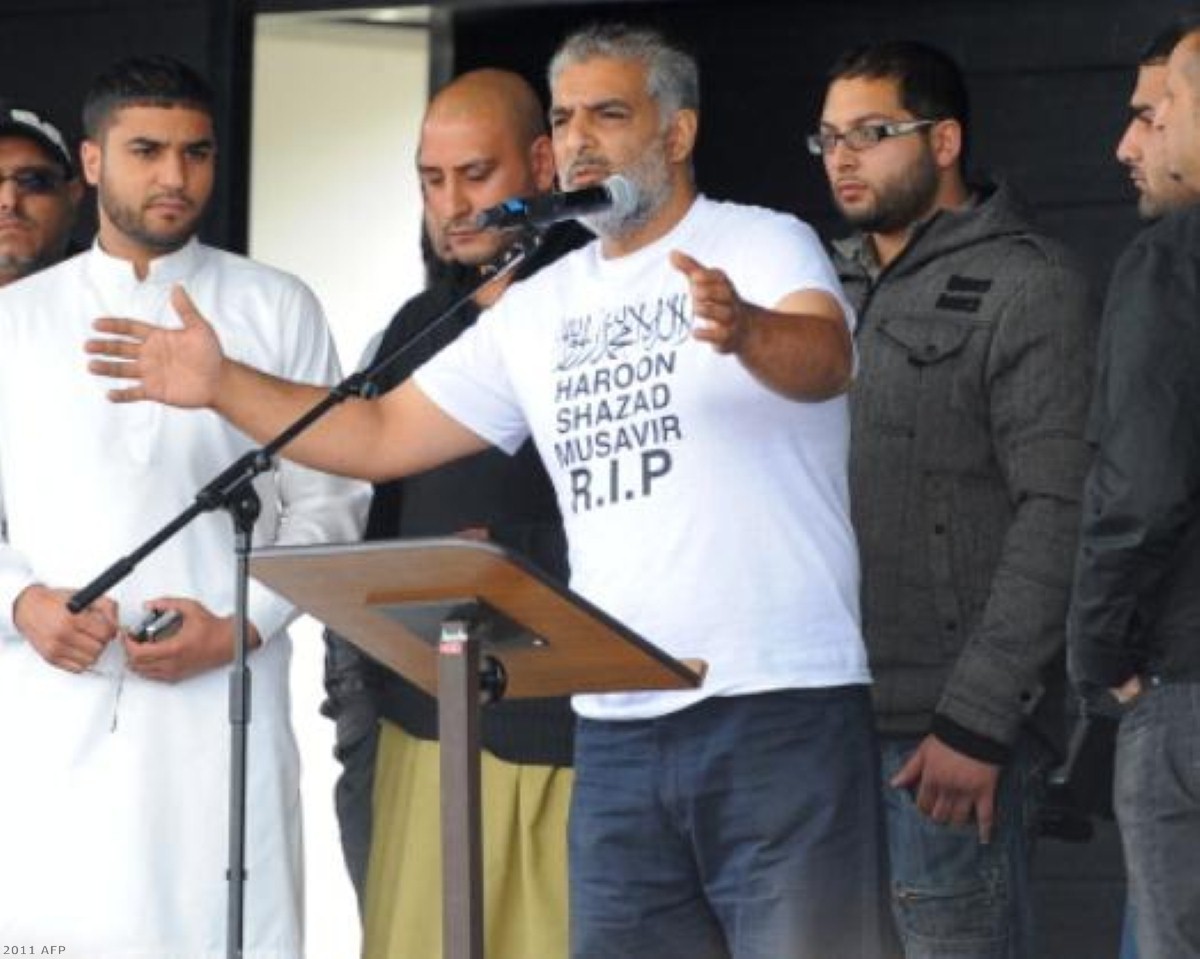 A peace rally has been held in Birmingham after three men were killed protecting their shops from looters.

Hundreds of people attended the rally in Winson Green after Haroon Jahan, 21, and brothers Shazad Ali, 30, and Abdul Musavir, 31, were fatally injured when they were struck by a moving car.

The trio were part of a group seeking to protect a row of shops owned by members of the local Pakistani community when the incident occurred.

Tariq Jahan, father of Mr Jahan, said seeing the community come together "gives me strength in my heart".

He said the Muslim festival of Ramadan, which is taking place this month, made him believe they "they didn't die in vain".

Joshua Donald, 26, and a teenager who cannot be named for legal reasons are set to return to court tomorrow. The court does not usually sit on Sunday but was doing so to cope with the huge backlog of people charged with involvement in last week's disorder.

Abdul Quddoos, brother of Shazzad Ali and Abdul Musavir, gave an emotional appeal for unity which was greeted by applause from the audience.

"May three martyred brothers, their life, mean something to all you brothers and sisters out there," he said.

"Please do not divide. Let people know we are all good. And the little minority out there that has been stupid – let them be. Let's just unite."