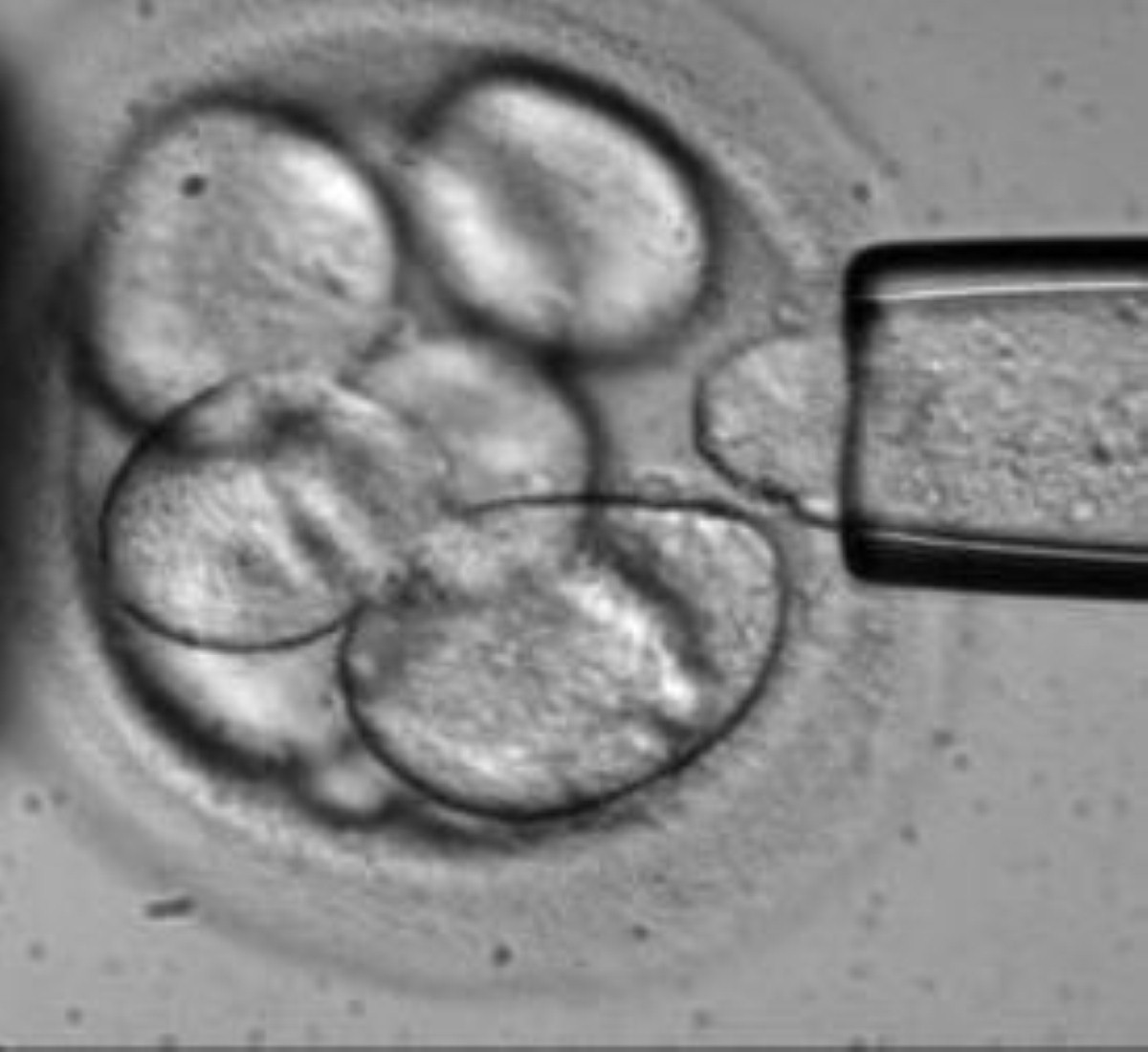 A new watchdog should be created to ensure the integrity of scientific research in the UK, an influential committee of MPs said today.

The science and technology committee raised several concerns about the standard of the peer-review process in scientific papers, calling for greater recognition of the work involved, which many in the scientific community consider a burden.

The committee reports calls for an external regulator for UK research integrity across all disciplines and for all research institutions to have a specific member of staff dedicated to the subject.

MPs branded the current standard of research integrity in the UK "unsatisfactory and
complaisant".

Chair Andrew Miller said: "There is an element of chance in getting articles accepted in high-impact journals, depending on topicality and other factors.

"It is important that anyone assessing the quality of work by an individual researcher or research institution considers the value of the published articles themselves, rather than relying on impact factor."

Researchers insisted to MPs that institutions did not base funding on 'impact factor' – the coverage that publication in a journal may secure in the mainstream press, but the committee appeared unconvinced.

Many critics of current scientific culture say that the likelihood of widespread coverage has a significant role in funding decisions at institutions.