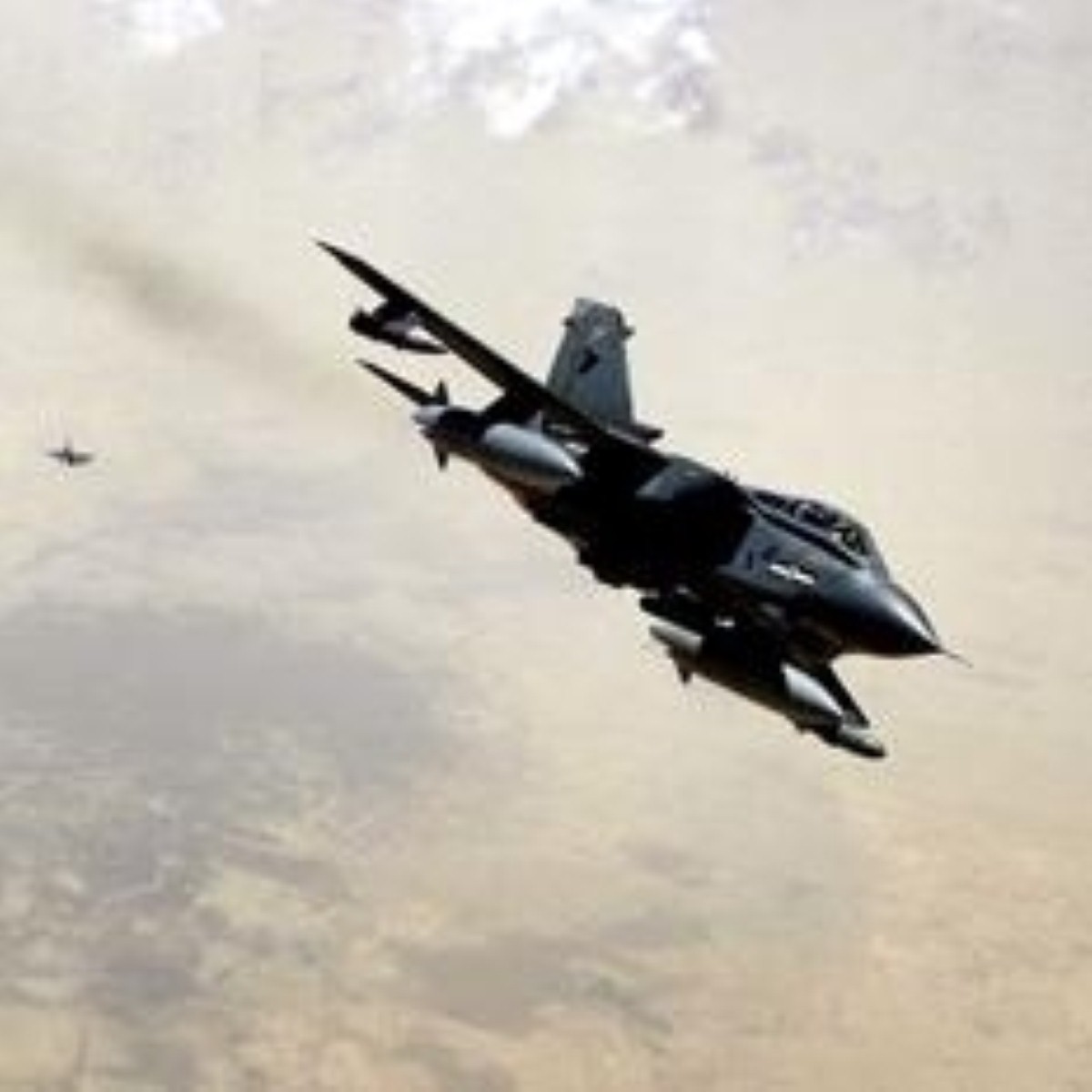 At an international meeting today the decision was made to deal directly with the Benghazi-based National Transitional Council (NTC) as the legitimate governing authority in Libya.

Mr Hague said that the decision reflected the NTC's increasing "legitimacy, competence and success" while in contrast he said Colonel Gaddafi has "lost all legitimacy".

He continued: "We have always been clear that there must be a political solution and that it is for the Libyan people to determine their own future.

"The NTC set out their plan for how a better, open and free Libya can be created, how post-Gaddafi stabilisation can be achieved and how the international community – under an overall UN lead – can support this Libyan-led process."

The fourth contact group meeting over the Libyan situation was better attended than its predecessors, with Brazil and India both notable additions.

A major focus was planning for post-Gaddafi Libya A US official said countries were already looking beyond the present impasse.

"That's the way we're thinking about this meeting: trying to see it as a pivot in this process," the official was quoted as saying.

There are concerns that Britain and other western powers seeking regime change in Libya are not fully prepared for what will follow, however.

Shadow foreign secretary Douglas Alexander said: "Everyone wants a resolution to the conflict soon and a post-Gaddafi Libya. But if those wishes were granted tomorrow, there are big questions about whether the international community would be ready.

"The UK government has given confused signals on post-conflict planning so a central item of the international agenda has to be developing real plans for the aftermath."

Britain is dispatching four more RAF Tornado aircraft to assist in its operations over Libya.

British fighters alone have damaged or destroyed over 500 military targets, including command and control sites, but have not been able to decisively tip the balance in favour of the Benghazi-based rebels taking on the renegade colonel.