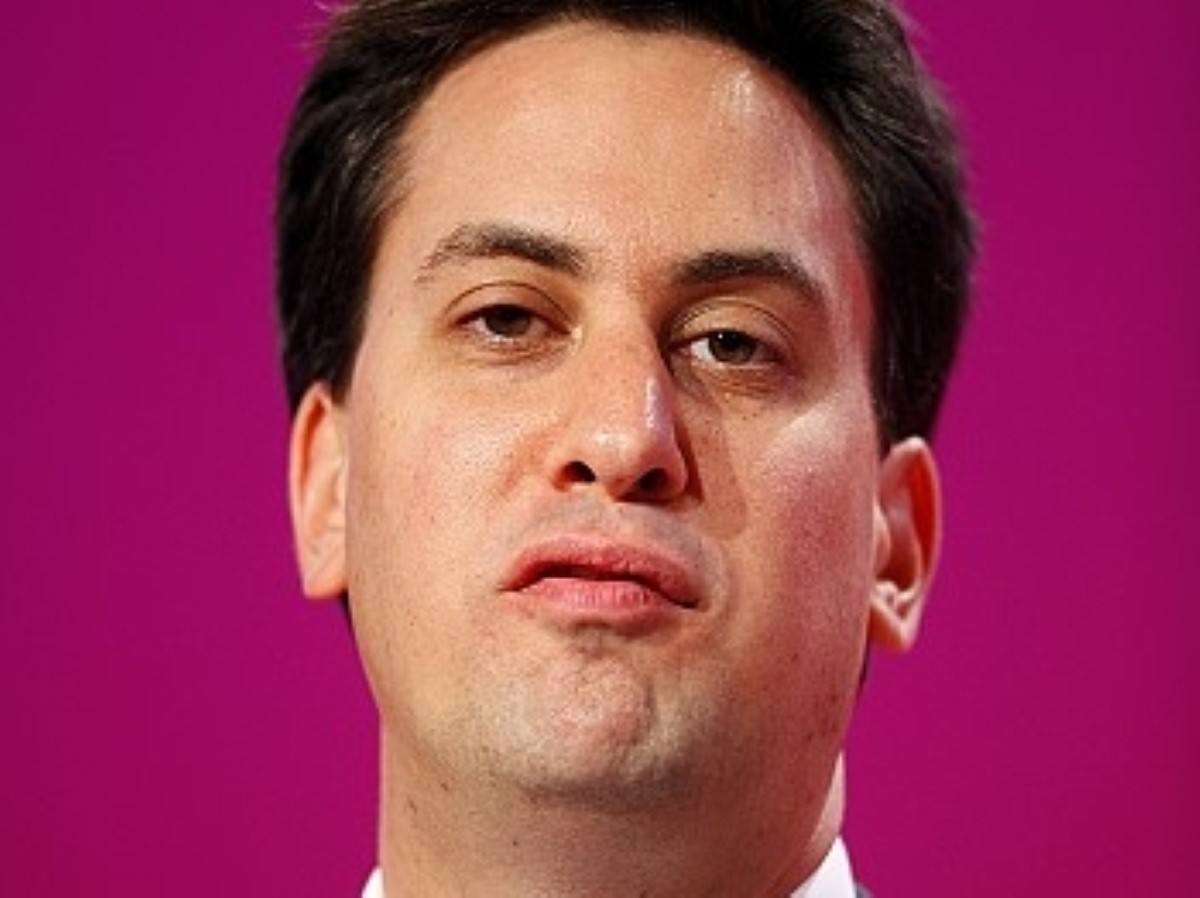 Ed Miliband has attacked the prime minister as "shameless" in a stormy and bad-tempered PMQs session.

The Labour leader criticised David Cameron for promising no "top-down reorganisations" of the NHS before the election, only to back Andrew Lansley's wide-ranging reforms in government.

The prime minister "is completely shameless and he'll say anything," Mr Miliband shouted across the chamber.

"The truth is he's got the wrong values. He wanted to put a free market free-for-all at the heart of our health service.

"Any changes he makes now are not because he wants to but because he's been found out."

Mr Cameron was equally dismissive in his response to the opposition leader, saying he was not "in control of the ship" and accusing him of misleading the House on the subject of waiting times.

That attack led to a ticking-off from Speaker John Bercow, who reminded the prime minister that it is against Commons rules to accuse another MP of lying.

The PM’s response was less than definitive, however, prompting Mr Miliband to comment: "The whole House will notice he didn't withdraw that."

Mr Cameron replied: "The best that can be said about this performance is that he wasn't thinking about politics during his honeymoon."

The session provided some succour to justice secretary Ken Clarke, who faced rumours of a demotion after his sentencing policy was scrapped.

Mr Cameron said the justice secretary was "doing a superb job and, I can tell you, there's plenty more fuel in his tank".

Meanwhile, Labour MP Tom Watson urged the prime minister to address concerns that the police are limiting their phone-hacking inquiry, after he received evidence concerning a private detective who allegedly targeted high-level terrorism informers for the News of the World.

"Prime minister, I believe powerful forces may be involved in a cover-up," he said.

"Please, please tell me what you're going to do about this."

Mr Watson's emotional delivery prompted a visibly uncomfortable reaction from the prime minister, who said: "There are no terms of inquiry [to the police investigation] as far as I'm concerned".