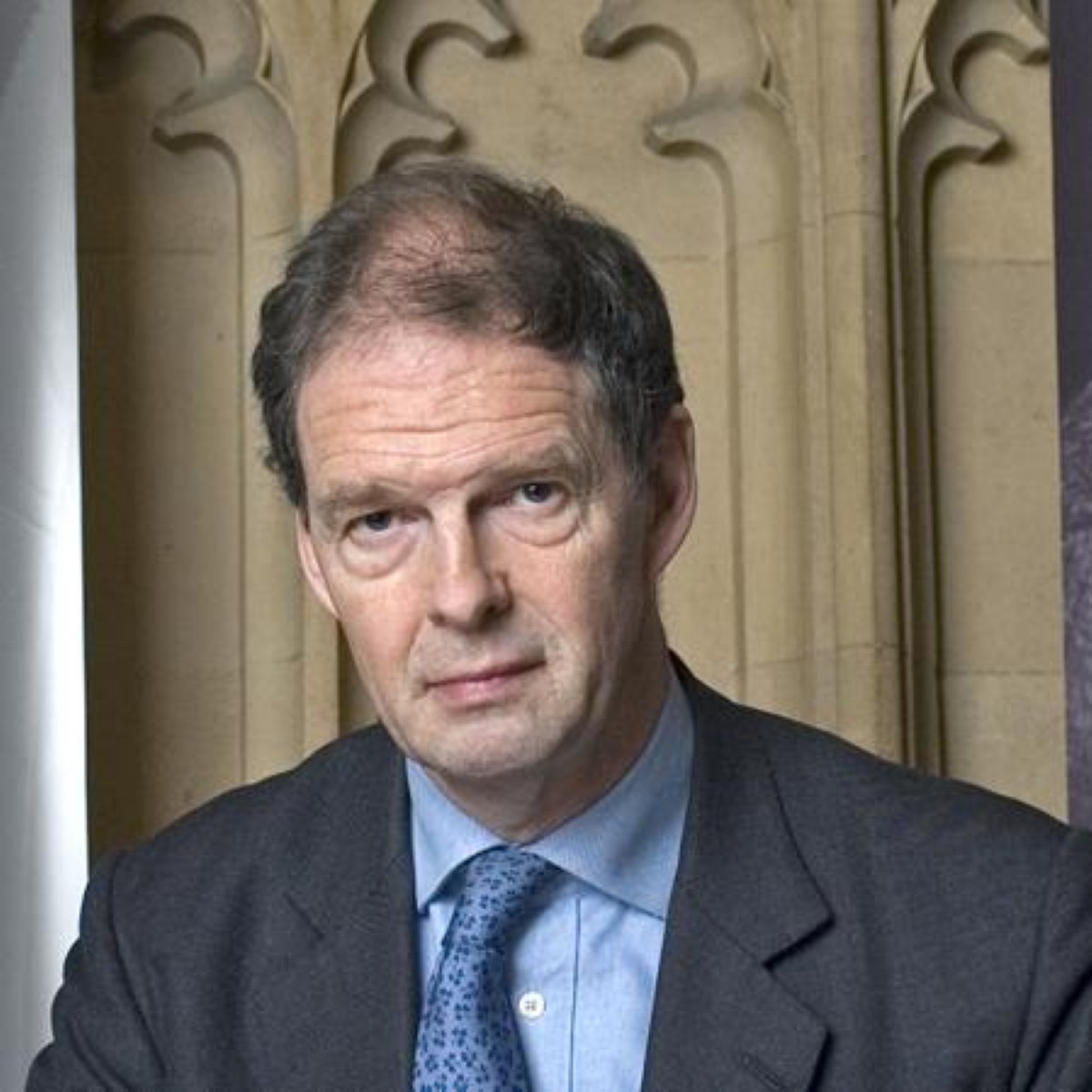 Tory MP to step down

A senior Conservative MP has become the first of this parliament to confirm he will step down at the next general election.

James Arbuthnot, the 58-year-old chair of the Commons’ defence committee, said he wanted to pursue “new challenges” after a “fulfilling career” as a barrister and an MP.

In a statement released over the weekend he said the “right time” to step down would come at the next general election, when his chairmanship comes to an end.

“Until then I shall continue to represent the interests of my constituents to the best of my ability,” he pledged.

“I am totally convinced that under David Cameron’s courageous leadership Conservatives have the best possible chance of winning the next election and serving the best interests of the country.”

Mr Arbuthnot increased his majority over the local Liberal Democrat challenger in last year’s election to an enormous 18,597 votes.

He was first elected to parliament in 1987, serving as the MP for Wanstead and Woodford for ten years before switching to Hampshire North East.

He was William Hague’s opposition chief whip during the foreign secretary’s time as leader of the opposition and, among his successes, managed to secure an independent review of the 1994 Chinook helicopter crash on Mull of Kintyre.