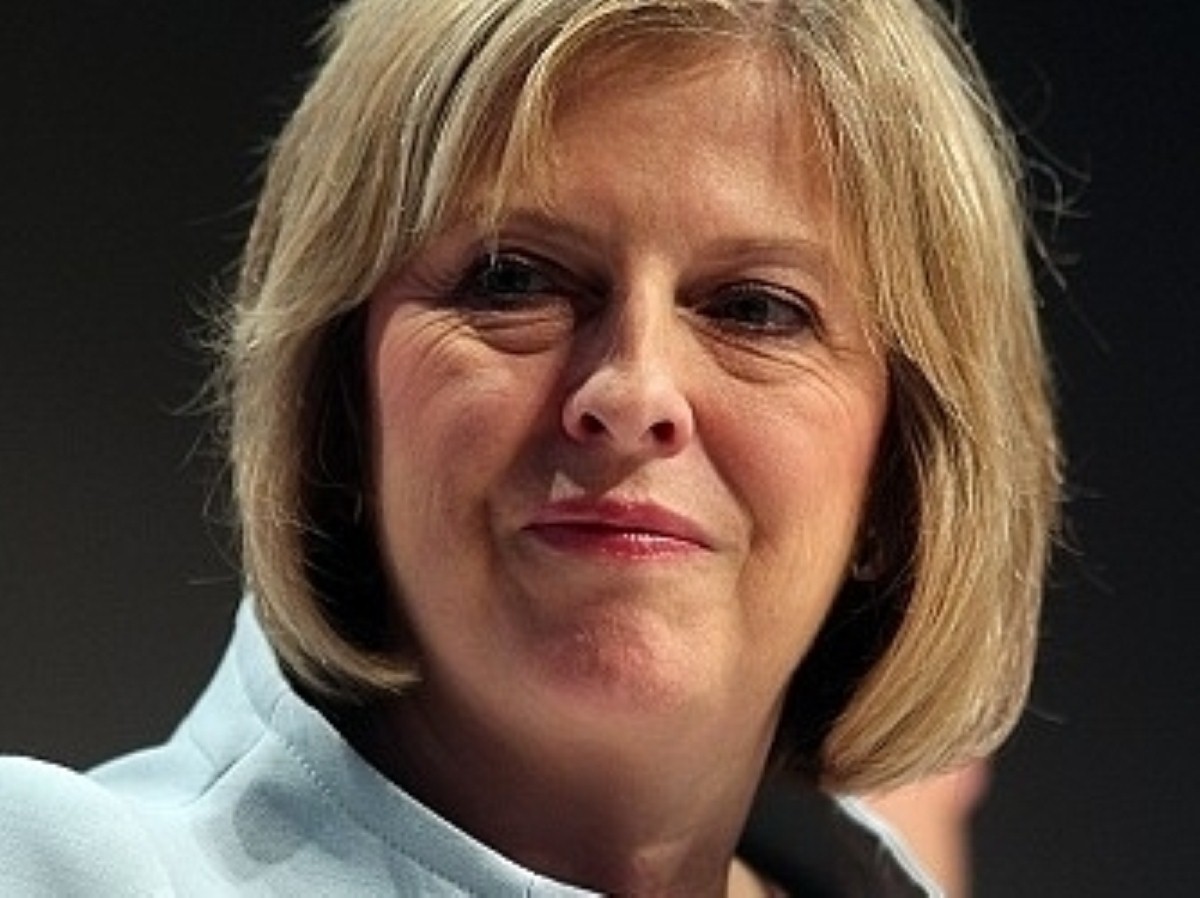 May ‘shifting blame’ for extremism

Theresa May is “shifting the blame” for her failure to tackle extremism onto universities, a student leader has warned.

Speaking after the home secretary called on universities to do more to tackle extremism on campus, NUS president Aaron Porter suggested the government’s approach was an attempt to sidestep their own failings when it came to fundamentalist groups.

“Given that the law requires universities to provide freedom of speech and the government refuses to ban the hardline group Hizb Ut Tahrir despite promises to do so, it appears irresponsible of Theresa May to try to shift the blame for non-violent extremism onto universities or students,” he said.

“Facing up to the challenges that non-violent extremism brings to campus life requires careful support and guidance from government, not wild sensationalism that only serves to unfairly demonise Muslim students.”

The comments from Ms May, which come ahead of a report on the updated counter-terrorism strategy Prevent later this week, show that the Home Office believes universities are not getting sufficiently involved in rooting out extremism on campus.

The Federation of Student Islamic Societies was particularly singled out for blame, with Ms May saying: “They need to be prepared to stand up and say that organisations that are extreme or support extremism or have extremist speakers should not be part of their grouping.

“I think for too long there’s been complacency around universities. I don’t think they have been sufficiently willing to recognise what can be happening on their campuses and the radicalisation that can take place.”

Colleges have been generally wary of government demands about monitoring extremism, with staff unhappy at the idea of effectively spying on their students.

About 20 groups are already understood to have lost government funding under a new British values’ test that Ms May will elaborate on later this week.

The move to the values test signifies a significant change in government thinking, with the Home Office wanting non-violent extremisms to be considered a ‘gateway’ to more pernicious forms.

“There’s an ideology out there that we need to challenge and when we first came in as a government one of the things we were very clear about here at the Home Office was we needed to look at extremism, not just violent extremism,” Ms May said.

The home secretary will also name the 25 boroughs most at risk from Islamic extremism, announce plans to limit access to extremist websites from public buildings and lay out an online partnership with YouTube and AOL which takes lessons from anti-paedophile policing.