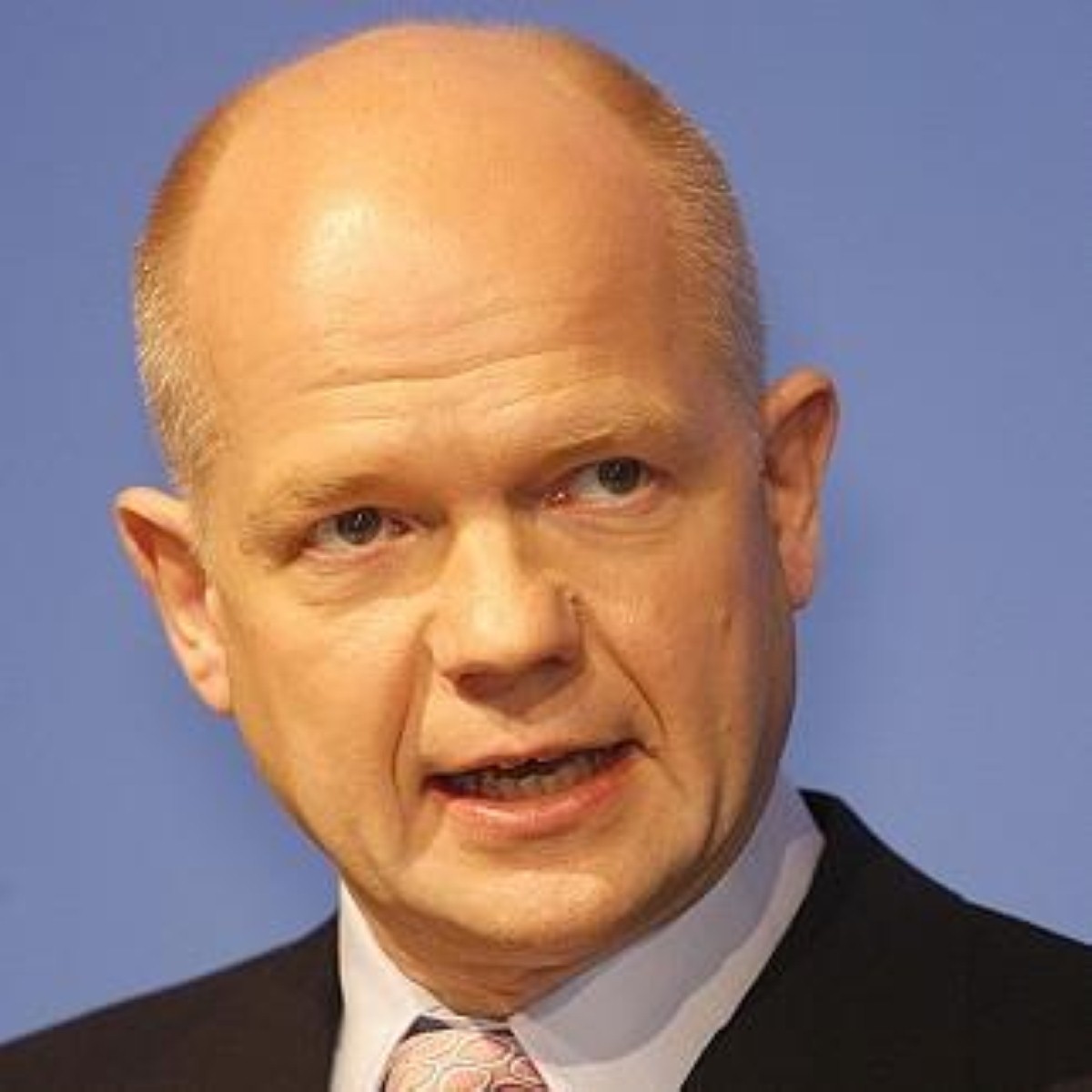 William Hague has decided to expel five Libyan diplomats from their embassy in London following civilian casualties in the north African country.

The foreign secretary told MPs that regime attacks on Misrata yesterday resulted in the deaths of civilians and some children following mortar and sniper fire.

“To underline our grave concern at the regime’s behaviour, I can announce to the House that we have today taken steps to expel five diplomats at the Libyan embassy in London, including the military attaché,” Mr Hague told the Commons.

“The government also judged that were these individuals to remain in Britain, they could pose a threat to our security.

“We also remain strongly committed to supporting the International Criminal Court in its investigations into crimes in Libya and ensuring there is no impunity for barbaric acts against the Libyan people.”

The Foreign Office said humanitarian relief for the people of Misrata came a step closer to reality after coalition aircraft sank four regime vessels and beached a fourth.