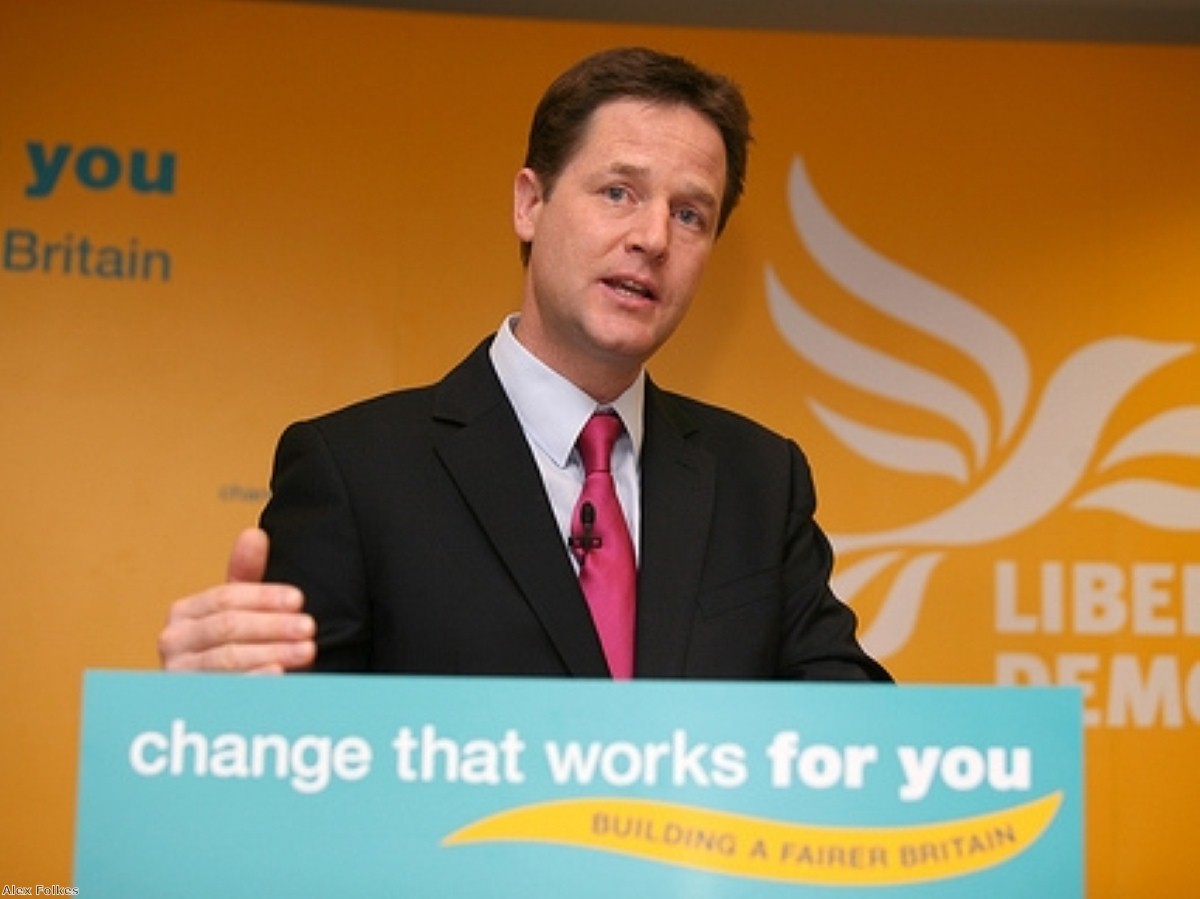 The boisterous session saw Mr Clegg come under pressure from all sides of the House, but he succeded in uniting the government benches by repeatedly questioning Labour’s failure to act during their 13 years in power.

The session could not come quickly enough for Mr Clegg who was recently mocked by Labour leadership hopeful David Miliband for being a “dumb waiter”.

“All he does is serve up the decisions his master makes – it is a complete betrayal of Lib Dem voters,” the shadow foreign secretary said.

Mr Clegg’s first performance in the Commons, in which he outlined his plans for parliamentary reform, impressed many observers, but he had rarely been held up to the level of parliamentary scrutiny he faced today.

He answered questions on political reform for 15 minutes before answering general questions for a further 15 minutes.