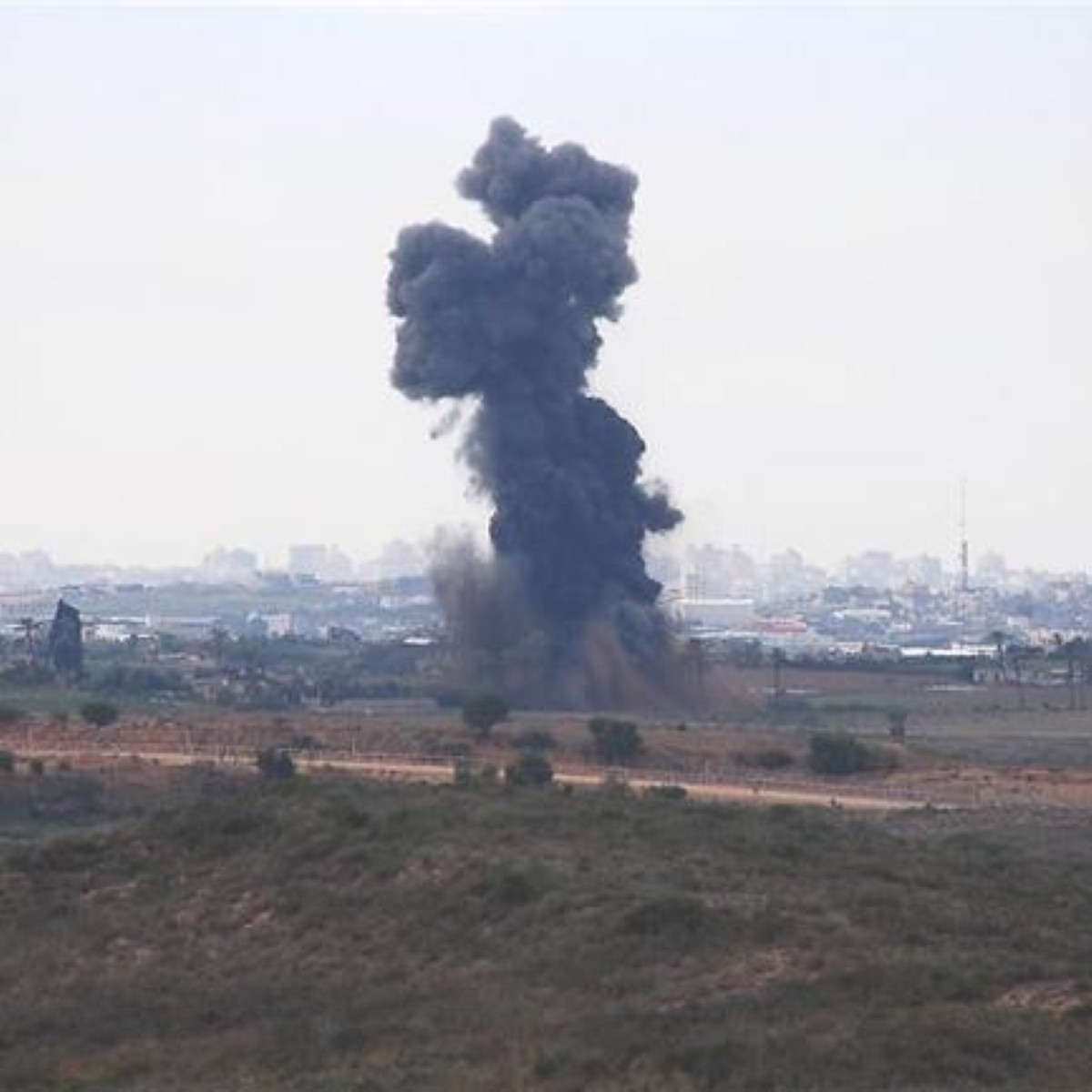 International development secretary Douglas Alexander has expressed his frustration after Israel refused to grant a 48-hour ceasefire of its air campaign against Gaza.

The Hamas-controlled Palestinian territory has seen nearly 400 deaths in the last five days as international concern about the humanitarian situation on the ground continues to grow.

Britain has announced it will make available an additional $10 million (£6.9 million) to help civilians in the Gaza Strip.

“This will help meet urgent needs, such as food and fuel, as well as other humanitarian requirements as detailed assessments become available,” a statement said.

Mr Alexander told the Today programme he was seeking an immediate and permanent ceasefire, humanitarian access and a “stepping-up of the peace process”.

“We want to see a greater level of access because the level of human suffering behind this conflict is growing by the day,” he added, before describing the situation as a “manmade catastrophe”.

Overnight Israeli warplanes bombed targets in the Gaza Strip for a fifth day as the number of wounded rose to 1,600.

After a meeting with European Union foreign ministers in Paris, French foreign minister Bernard Kouchner had suggested the 48-hour truce to allow humanitarian aid to get through to civilians in Gaza.

But on Wednesday a spokesman for the Israeli foreign ministry rejected such calls following a meeting of outgoing prime minister Ehud Olmert’s security cabinet.

Yigal Palmor said there was “no mechanism to enforce the cessation of shooting and terror from Hamas”, referring to rocket fire which prompted the Israeli strikes and Mr Kouchner said would have to end to allow aid to reach Gaza.

Amid international demands for an immediate cessation of hostilities, Mr Palmor added: “There is a dialogue with these parties with the aiming to reach a serious deal for a permanent ceasefire under certain conditions.”

And Hamas said on Wednesday that it could stop firing rockets into Israel if a blockade enforced since it seized control of Gaza was ended.