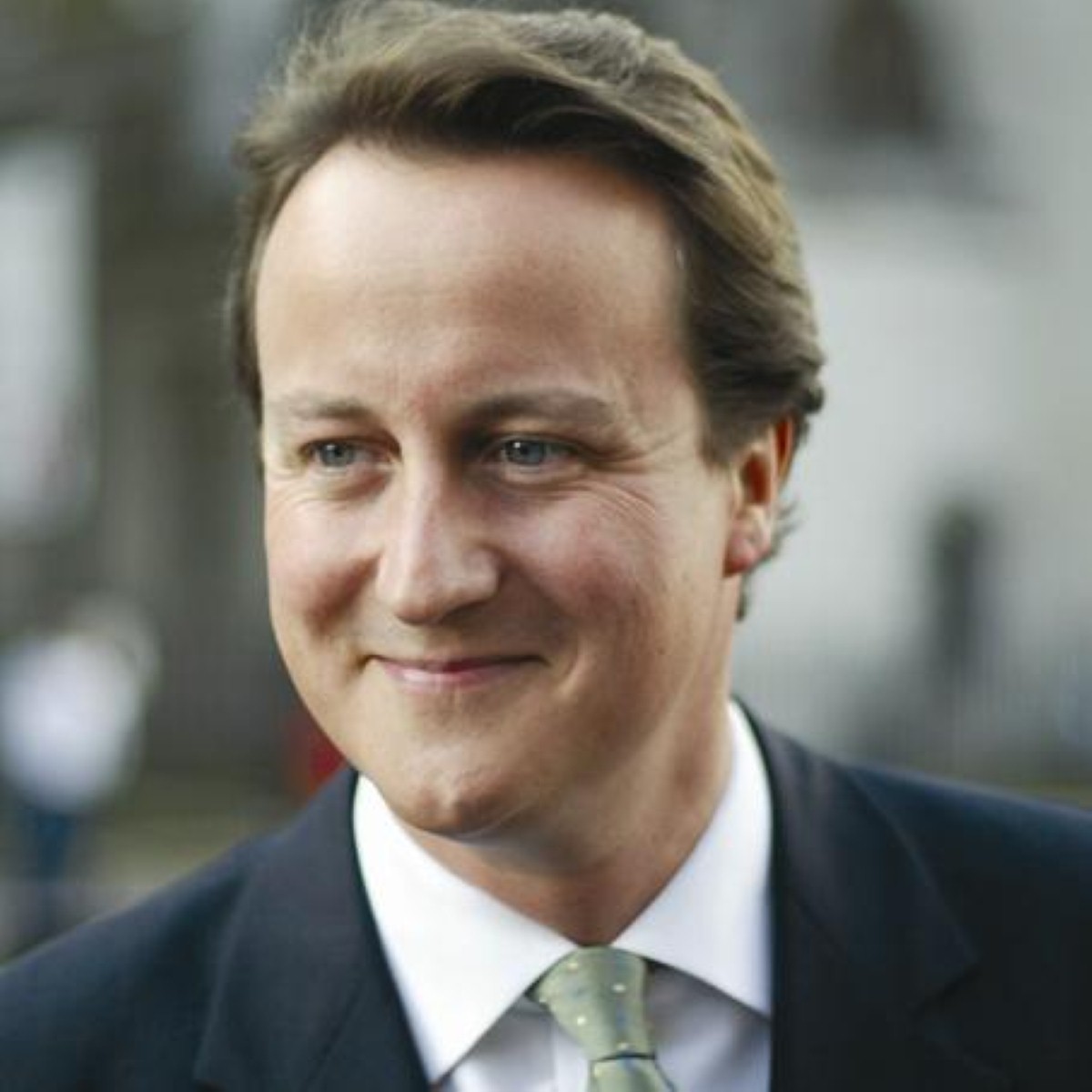 The Conservative party will go on the offensive in 2009 with a raft of new policy proposals designed to take the electorate’s mind off the economy.

Sources have revealed to politics.co.uk that senior Conservative central office staff are returning to work immediately after the new year in order to come up with the new policy proposals despite the fact that MPs do not return to the House of Commons until January 12th.

There is little detail about which areas of policy the Conservatives are likely to focus on however.

While publicly supporting David Cameron and George Osborne the party leadership is privately concerned both have “taken a battering” from Labour over the economy.

Senior members of the party want Mr Cameron to announce a number of new policy proposals in the new year as a way of taking the electorate’s focus away from the economy, over which he has appeared weak when compared to Gordon Brown in recent polls.

There is also mounting concern about the dramatic way in which the prime minister has clawed back what had been seen as an insurmountable lead in the polls by Mr Cameron overall.

The most recent ComRes poll published in the Independent yesterday showed the Tories gained two points to 39 per cent while Labour slipped by the same margin to 34 points. But that only confirms the five-point overall margin between the two parties, which most polls have shown since around the end of November. And it is a substantial fightback by Labour which had trailed the Conservatives by as much as 20 points in the summer.

Meanwhile on the economy Mr Brown has extended his lead over David Cameron. According to an Ipsos Mori poll carried out for the Daily Mirror on December 16th 41 per cent of voters trust the prime minister to lead the country out of the current economic crisis, 12 per cent more than Mr Cameron. A ComRes poll the following day appeared to confirm the lead with Brown taking an 11-point lead off the Conservative leader.

The news comes as the shadow chancellor attempted to paint the government as financially irresponsible, accusing Labour of “bankrupting Britain” after figures released by the Office of National Statistics (ONS) showed the country had narrowly avoided a recession for now.

Mr Osborne took the opportunity to attack the government over the economy yesterday, claiming: “Not only have we been in recession for six months but it is deeper than we thought.”

The shadow chancellor added: “After six months none of Labour’s policies to deal with the recession is working. The only Christmas present Gordon Brown has given the country is a mountain of debt that will take many years to pay off, and that means higher taxes under Labour.”