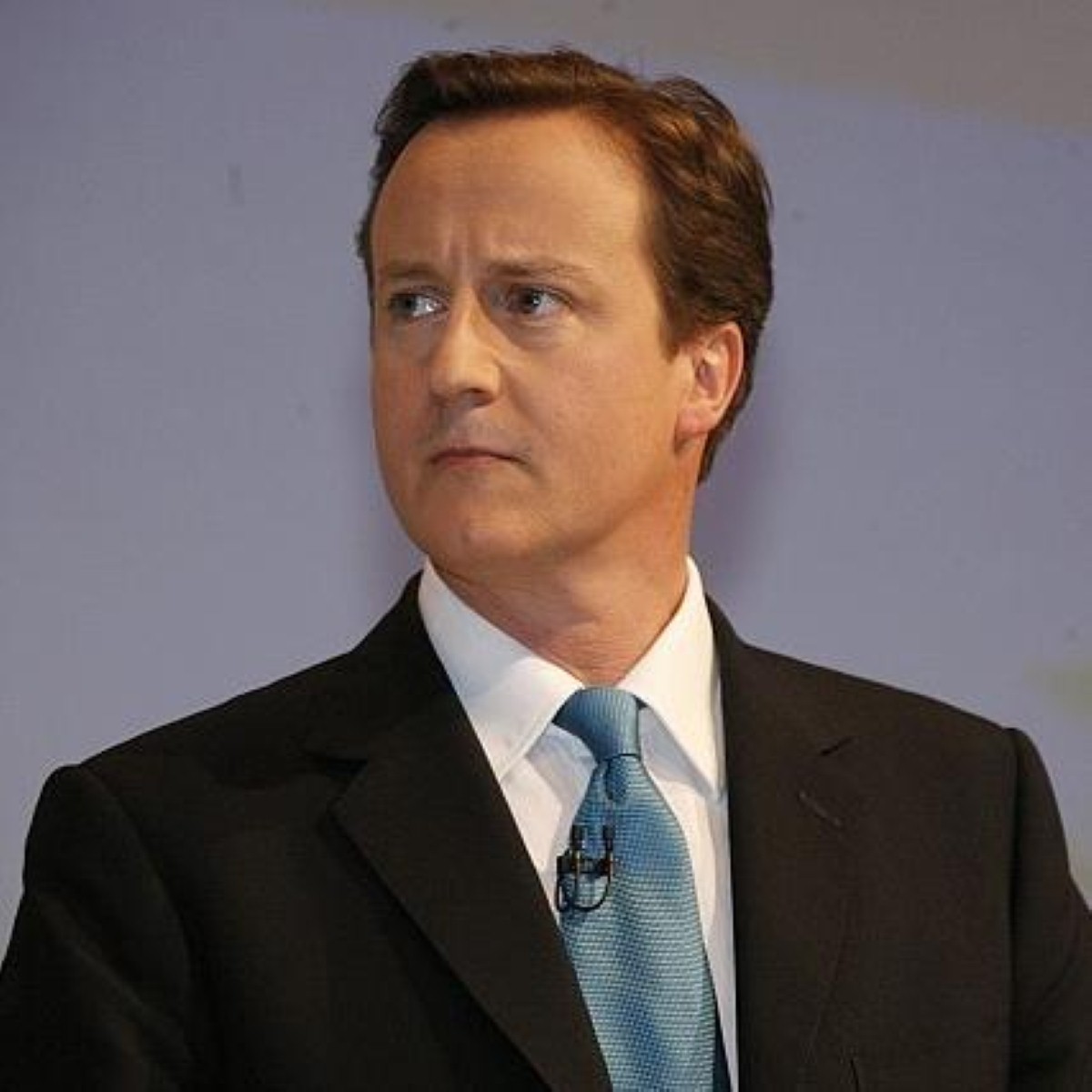 Conservative party leader David Cameron today gave a surprise statement calling for the main political parties to work together amid the economic crisis gripping the world.

Mr Cameron will give his main speech to the party tomorrow in which he will outline his proposals to fix the economy.

But he said, given the current concerns about the world economy, today was not the day to talk about those proposals. Instead, he said, the Conservatives would try to work with the government to restore confidence in the financial system and he called on Gordon Brown to accelerate current legislation designed to save failing banks and saver’s deposits and bring both bills before parliament next week where they would have the full support of the Conservatives.

Both bills have until now been held up in parliament over two key issues – the size of savings deposits the government is willing to guarantee in the event of a bank failure and which authority, the Bank of England or the Financial Services Authority, should make the decision as to when to bail out a failing bank.

But Mr Cameron said that the Conservatives would “not be playing politics with this”.

“We stand ready to help the government to do the right thing for the sake of the economy,” he said.

But he also warned that: “This is not a blank cheque” and that if further legislation needed to be passed he hoped the opposition would be consulted.

Mr Cameron said it was easy to see why people were angry about the financial crisis but added: “Lets get out attitude to financial services right”.

“There will be a day of reckoning but today is not that day,” he added. “But today is a time for us to send a clear message: to our political opponents, to our country. Let’s not allow the political wrangling and point-scoring that we’ve seen in America to happen here in our own country. In Britain, we are all in this together. In Britain, let’s stick together, and together we’ll find a way through.”

Earlier today Mr Cameron said he had been in conversation with the prime minister and the head of the Financial Services Authority to express his support for government efforts to maintain stability in the wake of the collapsed deal to bail out the US economy last night.

Speaking on the Today programme, Mr Cameron insisted he had acted to work with the government as a “responsible opposition” on issues like Trident, school reform and impending banking legislation.

“There’s a substantial point here: it may be necessary to take important steps to provide financial stability and people will want to see cross-party support,” he said.

Mr Cameron remained critical of the government, however, after his shadow chancellor George Osborne’s scathing attacks on Gordon Brown in his speech to the Tory conference in Birmingham yesterday.

“For the last ten years we’ve had a situation where there hasn’t been anyone to call time on bank lending,” he added.

“You’ve got the Bank of England making the big decisions on interest rates, the FSA doing the regulation about financial products, but it’s that piece in the middle: is the overall leverage of debt in the economy getting out of control?”

Mr Cameron refused to be drawn on whether the Tories would nationalise a major British bank if it faced collapse. But he sought to emphasise the difference between an institutional failure and a systemic failure, saying both taxpayers and the system need protecting where necessary.

“That is something the Conservative party does not believe. A free market system does need rules. What matters is, can we put those rules in place in a way that makes sure our system works well but provides greater stability?”