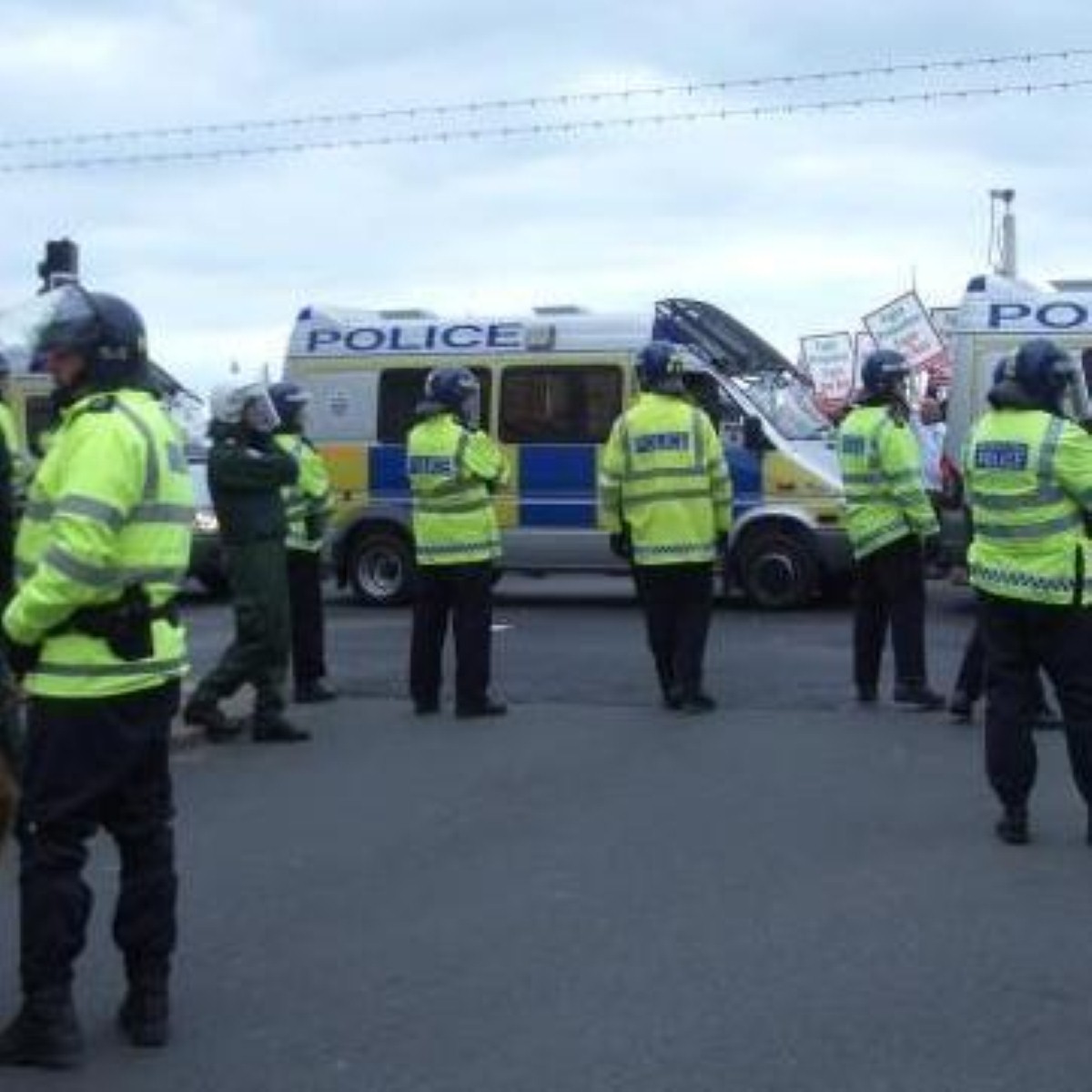 The protesters are incensed by government attempts to peg public sector pay at two per cent, which they say amounts to a pay cut given the rising cost of living.

The protest coincides with a new survey by YouGov showing side public backing for an increase in public sector pay.

The research, published by the TUC, shows 90 per cent of those questioned support the incorporation of housing and energy bills into government estimates of the cost of living.

Sixty-eight of those surveyed said it was “unfair if public servants regularly get pay increases lower than those in public companies”.