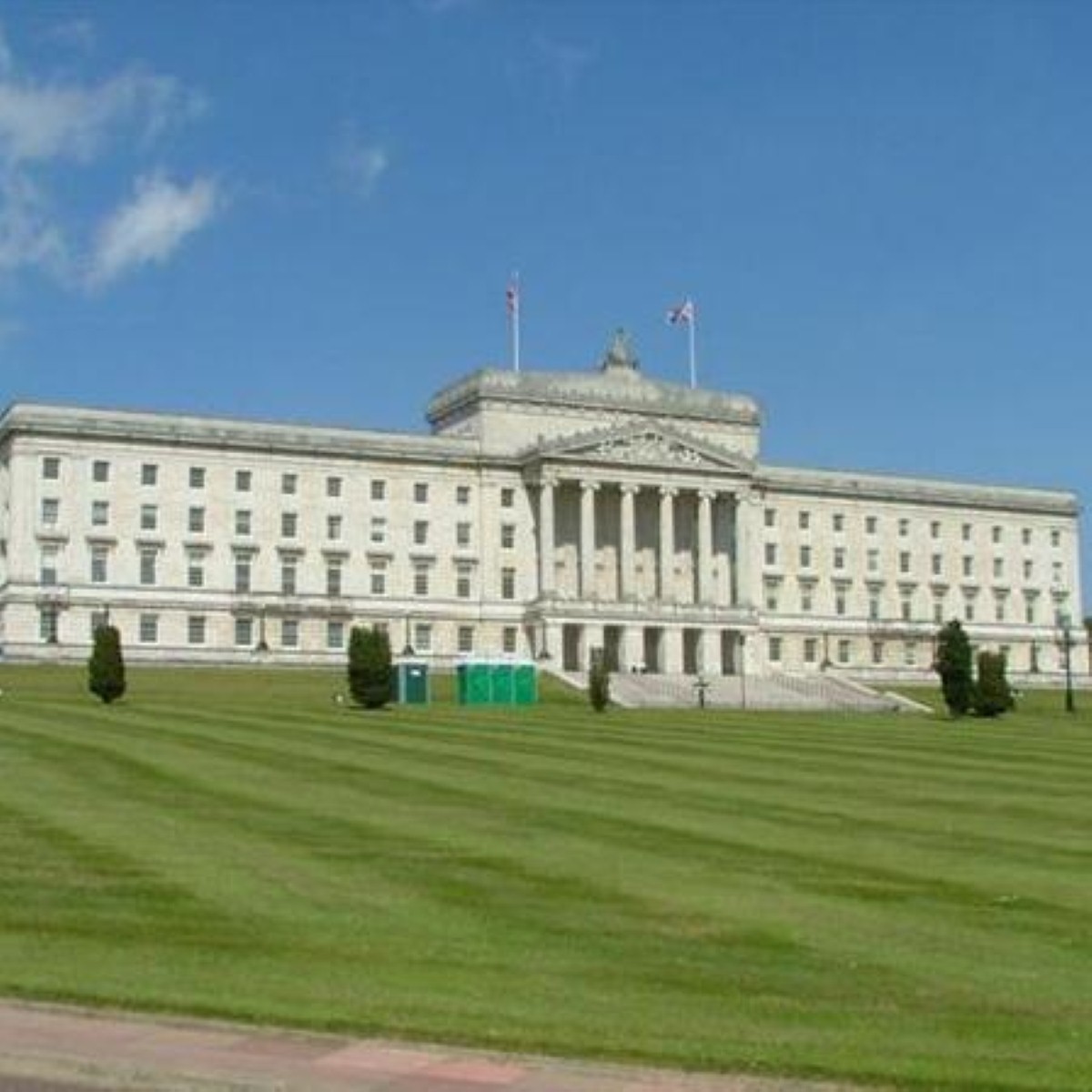 Police are set to investigate comments by Iris Robertson, a Northern Irish DUP MP, after she called homosexuality an “abomination”.

John O’Doherty of the South Belfast district policing partnership says he has complained to the police over the comments.

“People like Mrs Robinson need to learn that their comments have consequences,” he said.