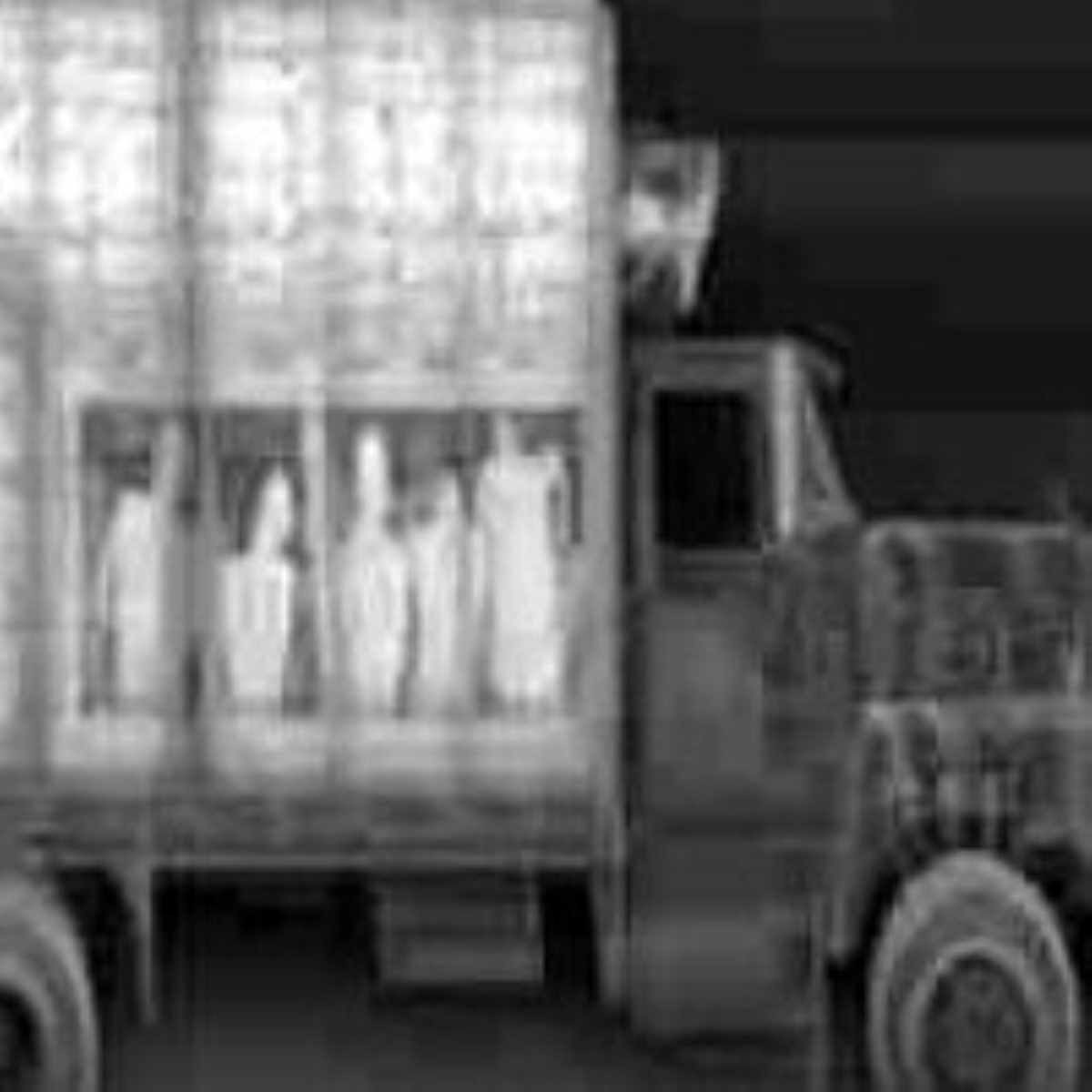 The Conservatives have called on the government to ratify the European convention on action against human trafficking immediately.

Although UK ministers have signed up to the anti-trafficking treaty the government is yet to ratify it, in common with most other European nations.

But speaking today the Conservatives called for its immediate ratification, with a vow to take “serious, immediate and sustained” action against human trafficking if elected to government.

“But, a year on, the government doesn’t even have a plan or timetable for ratification.

“As a result, the convention will enter into force next month without Britain as a party.

“In the meantime, this dreadful problem continues, the traffickers increasingly operate with impunity and we are betraying the victims of this appalling trade, including some of the most vulnerable in our society.”

A Home Office spokesperson maintained the government would ratify the convention as soon as it can, but it was necessary to get the necessary arrangements in place first.

They explained: “Ratification is not and should not be an end in itself.

“Efforts to rescue victims of trafficking and bring to justice those that exploit them will go on until we ratify and we will continue to try to improve our ability to combat this horrendous crime after we ratify.”

It is estimated around 800,000 people are illegally trafficked across international borders every year, prompting the Conservatives to call for a raft of further measures to combat trafficking.

Mr Davis argued victims of trafficking and forced labour should be granted a 30-day amnesty in the UK.

He also called for the number of places available in safe houses to be increased as well as a change in the rules to allow support groups to help victims under the age of 18.

The Conservatives also want Operation Pentameter, which involves every police force in UK and Ireland in anti-trafficking measures, to become a permanent initiative.

The government maintains it is determined to tackle the “misery” of human trafficking and has set out its own anti-trafficking action plan.

A Home Office spokesperson continued: “As part of our implementation plan, we are piloting a new victim identification, referral and support process, within the major police-led anti-trafficking operation, Pentameter 2, which was launched in October.

“Pentameter 2 will also help to develop the details of our comprehensive long-term implementation arrangements, including proposals to be introduced during 2008.”