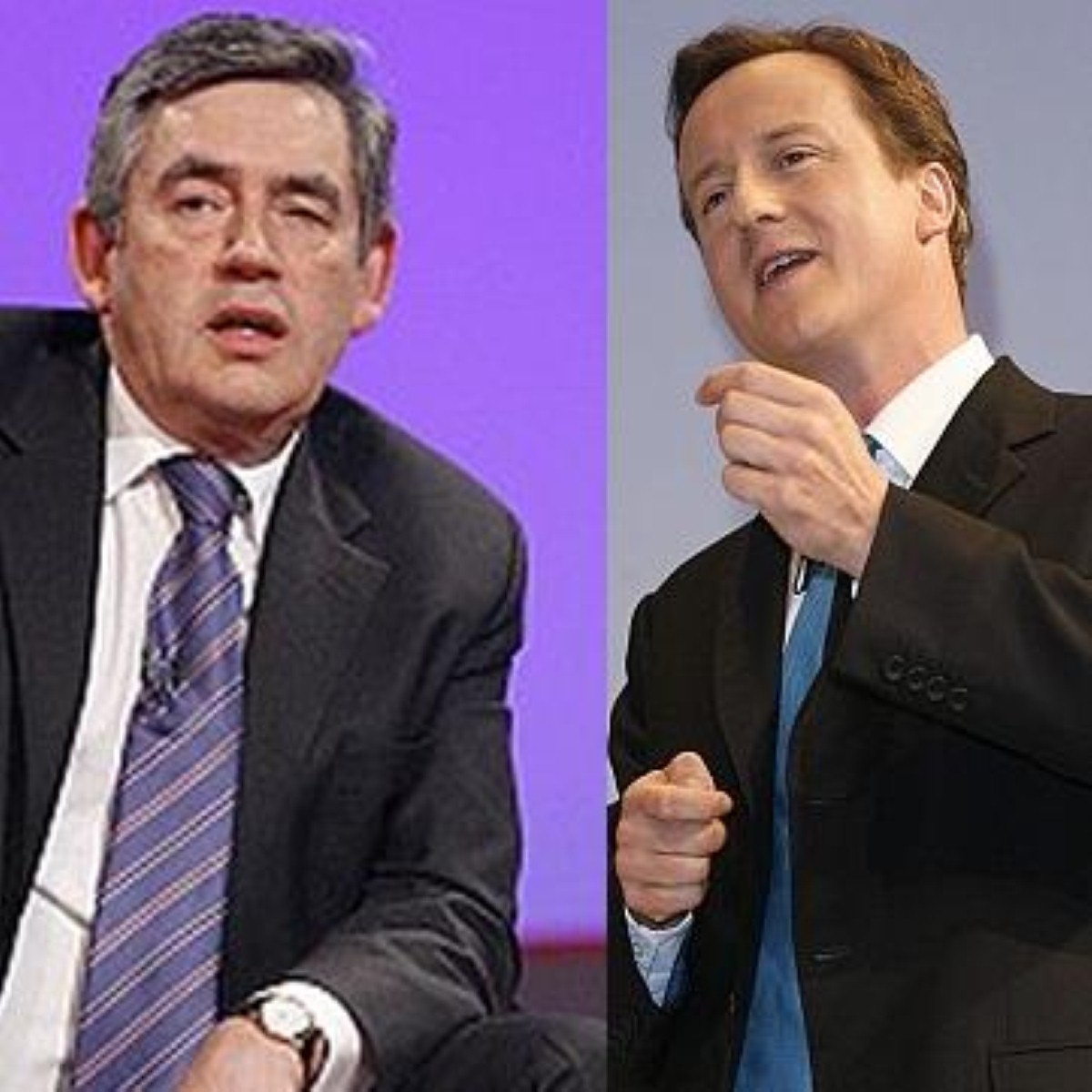 The prime minister was under pressure to deliver a distinctive vision after his initial bounce was thoroughly flattened by a resurgent Conservative party.

In a bid to show a new style of government, Mr Brown previewed the contents of today’s speech back in July, potentially sapping it of much of its wow factor.

Lasting just eight minutes, today’s address was the shortest Queen’s Speech since Labour came to power, but it contained 27 bills and draft bills.

In a charged debate after the forced solemnity of the Queen’s address, Conservative leader David Cameron said Mr Brown’s legislative agenda was lacking in vision and full of “short-term tricks”.

Mr Cameron said: “It does not represent any real change. The prime minister knows how to talk about change, but he cannot deliver change.”

As Mr Brown struggles to sustain voters’ interest to win a historic fourth term, Mr Cameron said the “only change we’ve had is to swap a strong prime minister for a weak one”.

The Tory leader accused Mr Brown of stealing many Tory policies and at one point challenged the prime minister to look him in the eye and say he had been planning to reform inheritance tax before the Tory conference.

“The anticipation was acute – but the anticlimax is deafening,” said acting leader Vince Cable.

He continued: “Perhaps, lurking in this Queen’s Speech, is a genuinely big idea: a Conservative-Labour grand coalition of policies and ideas.

“The one-time editor of the Red Paper has penned a Queen’s Speech in the bluest ink. Across wide swathes of policy, his approach is indistinguishable from the Tories.”

Mr Brown said his legislative measures will respond to the rising aspirations of the British people.

Sidestepping attacks on his lack of vision, the prime minister said: “Our goal is to provide the best chances for people to make the most of themselves and their potential – a Britain where people rise as far as their talents take them and where all the talents of each of us can contribute to the wellbeing of all.”