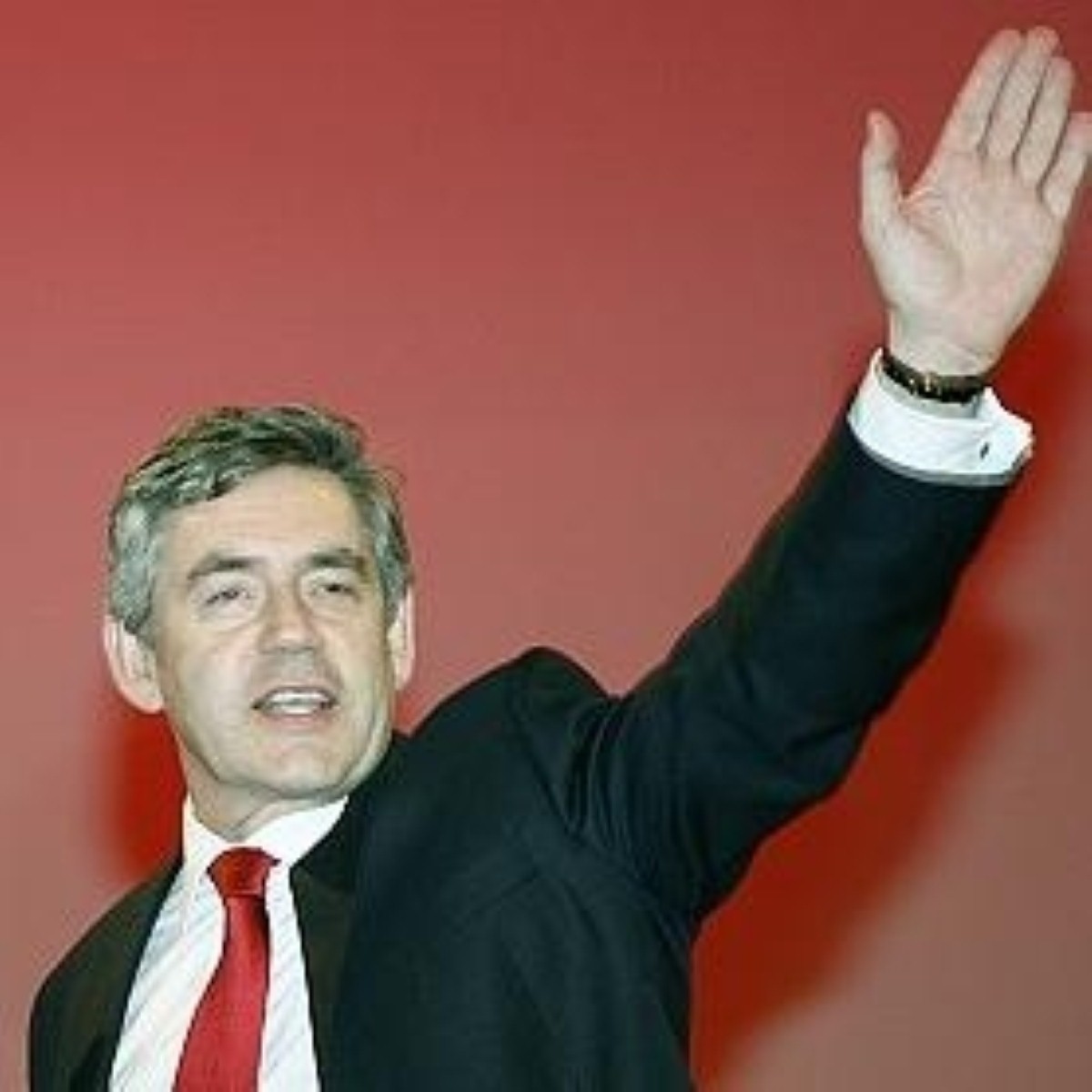 Failing schools were today warned they risk closure if they do not improve standards.

Warning he would not tolerate low standards, the prime minister told failing schools they would be shut down or taken over by neighbouring trusts if they do not attempt to raise standards.

In his first major speech on education since taking office, Gordon Brown warned the teaching profession it would be held more accountable in a bid to ensure no child is left behind.

Mr Brown said every school must ensure 30 per cent of pupils obtain five or more good GCSEs, including qualifications in maths and science, or risk intervention.

The Liberal Democrats warned the move risked back-firing and deterring the best teachers from working in failing schools.

In a wide ranging speech on education, Mr Brown set out his vision for a “world class” education system.

He vowed to borrow the best policies from around the world, including high quality and affordable childcare and greater status and opportunity for teachers.

Parents are also set to receive regular email updates on their child as part of the prime minister’s plan to involve parents in education to boost aspiration.

In a bid too improve the calibre of teachers, Mr Brown set out plans for a Teach Next scheme, modelled on the Teach First graduate scheme and designed to encourage high flyers to switch to teaching mid career.

Warning that the demand for unskilled jobs is set to dramatically plummet, the prime minister set out new plans for apprenticeships.

A UCAS style system will match young people to businesses while the number of employers offering apprenticeships will increase. Funding will also be available to help 18 and 19-year-olds seeking advance apprenticeship.

In an attempt to improve skills, anyone up to 25 studying for A-level equivalent qualifications will have their college fees paid, as well as a grant of £30 a week.

Mr Brown also announced measures targeted at high achievers. Following an expansion of the gifted and talented programme, one million children will receive intensive tuition alongside efforts to encourage sports, music, the arts and enterprise.

Setting out his vision on education, described as his “passion”, Mr Brown said he was striving for a Britain with no “cap on ambition”.

He hit out at “self imposed limits” as “the historic curse of the British education system”, arguing mass education at a high level would not water down standards and was necessary to meet global challenges.

Mr Gove said: “The need to sort out our state education system is urgent, but he won’t give schools the powers they need to deal with disruptive children and he won’t focus on the fundamentals such as the fact that thousands of children are not taught to read properly.”