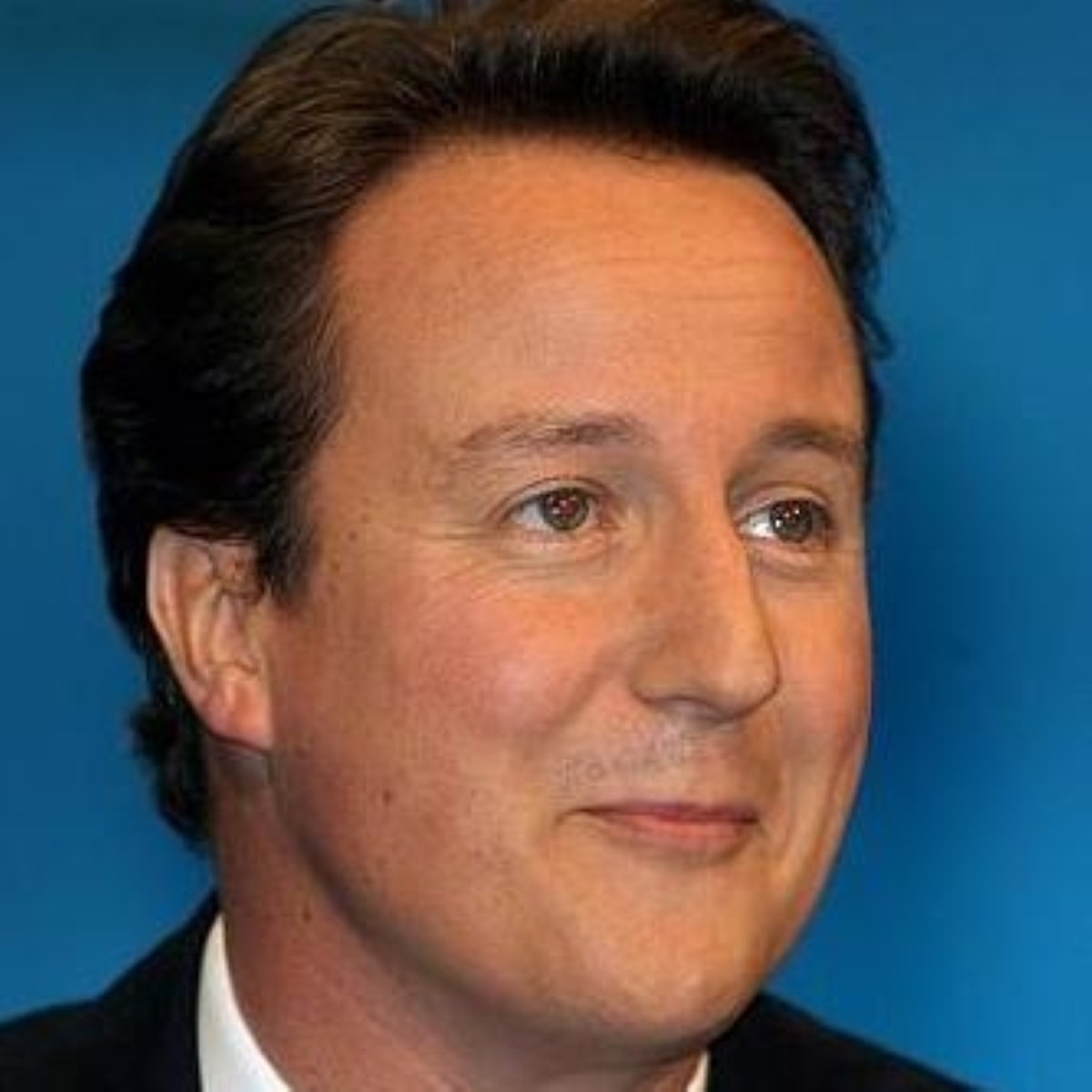 Tories call for special needs schools to be given academy status

Tony Blair’s flagship city academy policy should be expanded to include special needs schools, a Tory policy group has suggested.

The commission also backs up Conservative arguments against inclusion.

“This is why we need to recreate many more special school places. Many parents of special needs children have lost confidence in the ‘statementing’ process and our policies aim to put this right.”

“The children most in need deserve a better deal. In the last ten years the failed ideology of ‘inclusion’ and the drop in special school places have left the most vulnerable more exposed,” he said.

‘Profile assessors’ would decide where children should be educated independently of the local authority. Allocating children to one of a dozen categories would then trigger a designated amount of funding.

Under the current system, local authorities assess the child’s needs and pay for their support. Critics claim authorities regularly underestimate costs as a cost-cutting measure.

Special needs education is a subject close to David Cameron’s heart. He has a disabled child and was responsible for setting up the commission when he was shadow education secretary back in 2005.

He pointed towards the closure of special needs schools when explaining how the number in children in special schools had fallen by 9,000 since Labour came to power.

“We only this month announced a further £23 million to expand the number of special schools entering the specialist schools programme over the next three years,” she said.

“Under this government actual spending on children with SEN has also risen hugely, to £4.5 billion in 2006-07.

“We are proud of our record – it is unmatched by anything the Conservatives have previously achieved.”