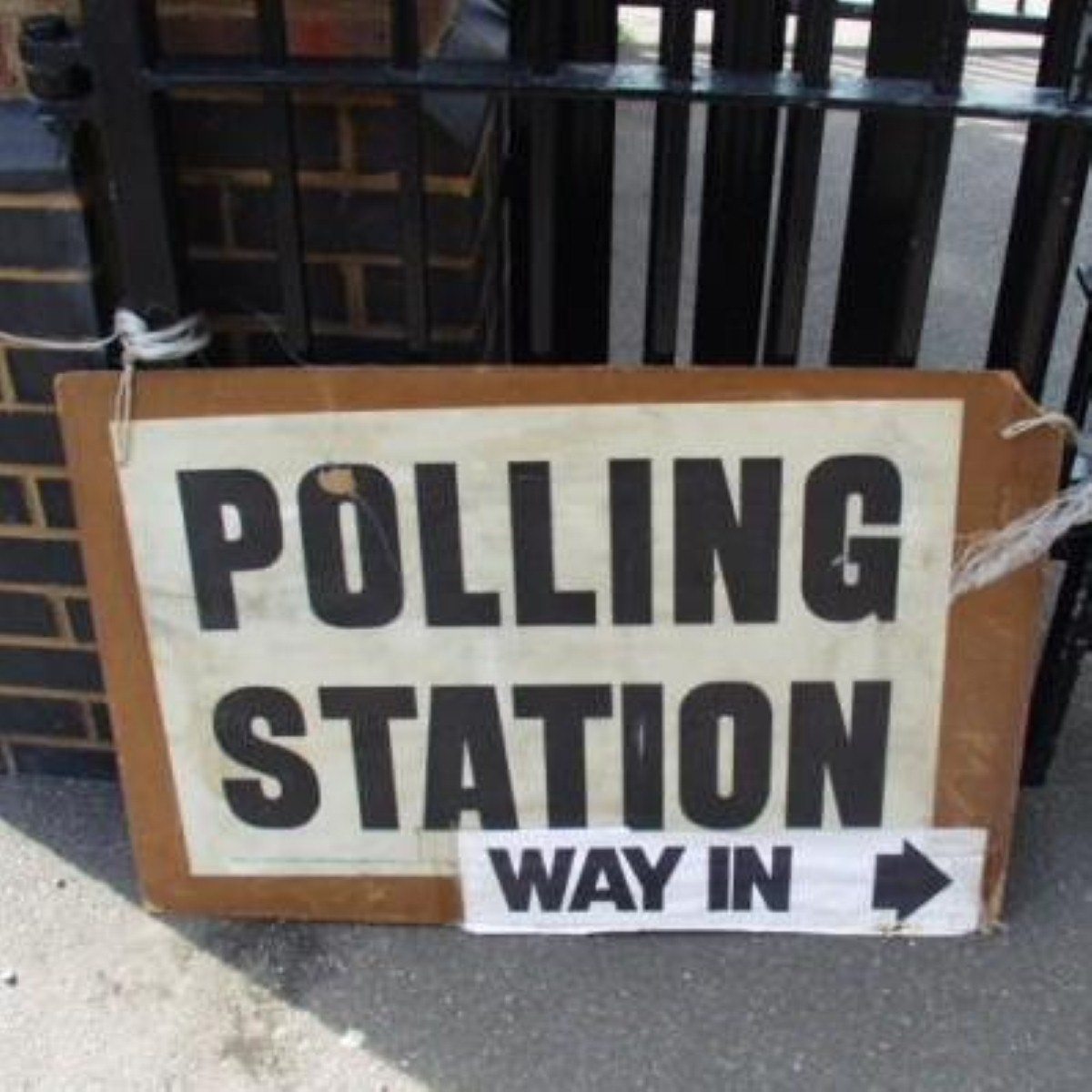 Gordon Brown is increasingly expected to call an early election as his own popularity contrasts with David Cameron’s dwindling fortune.

However, the precise timing of the election remains uncertain as the prime minister considers the competing factors driving his decision, including the state of the economy and Labour’s own financial problems.

Opinion has broadly solidified around an election in spring or autumn 2008, two years before Mr Brown has to go to the polls.

However, the Mirror broke ranks today and predicted Mr Brown would call a general election for October 25.

A Brown aide told the Mirror: “Polls are dreadful for David Cameron and if he fails to recover or come up with substantial policies the odds on an autumn election are much shorter.”

The paper predicted Mr Brown’s aides would spend the summer shoring up support ahead of the prime minister’s conference speech, where he was tipped to announce the early poll.

Mr Brown addresses the Labour conference on September 24, a day earlier than normal in his continued attempt to mark a departure from the past administration.

John Cruddas said Mr Brown is a brilliant strategist and this would be evident in his election campaign.

He told the newspaper: “His options will range from the short to long term. He will keep the Tories on their toes.”

Despite the Mirror’s predictions, it is widely considered the Labour party cannot afford to hold an election before 2008 and needs a considerable period to rebuild its finances.

Figures from the Electoral Commission show Labour lost more than £800,000 last year, while the Tories cleared a surplus of more than £4 million.

The economy is expected to suffer a prolonged downturn and the prime minister will be motivated to hold an election before the full effects take force.

Mr Brown will also want to capitalise on his own popularity and Mr Cameron’s shaky support within his party.

Despite the Conservative’s best efforts to portray Mr Brown as a continuation of Tony Blair’s government, the new prime minister has enjoyed a honeymoon period.

The latest opinion polls give Labour a nine point lead over the opposition, while the Tories have resorted to infighting in the face of their own dwindling rating.

An early election date would allow Mr Brown to capitalise on his “bounce”, while also making his rhetoric of change appear credible.

In a bid to avoid fighting an election without any clear substance behind them, the Conservatives will spend the summer formulating policies.

Labour will also spend the parliamentary recess preparing for an electoral battle.

Douglas Alexander was one of Mr Brown’s first appointments as election coordinator. A political meeting at Chequers last week gave him the go ahead to begin preparing for a campaign, including drafting an election manifesto.

It is rumoured Mr Brown could perform a U-turn over some of Labour’s more unpopular policies to further boost his popularity going into an election.

A party insider told Tribune: “Some things have got to go – the illusory notion of choice for a start – so that we can nail down firm policies that will deliver better services in a way that people want and that will show, as the Ealing by-election did, that David Cameron is an empty vessel and not up to the job.”