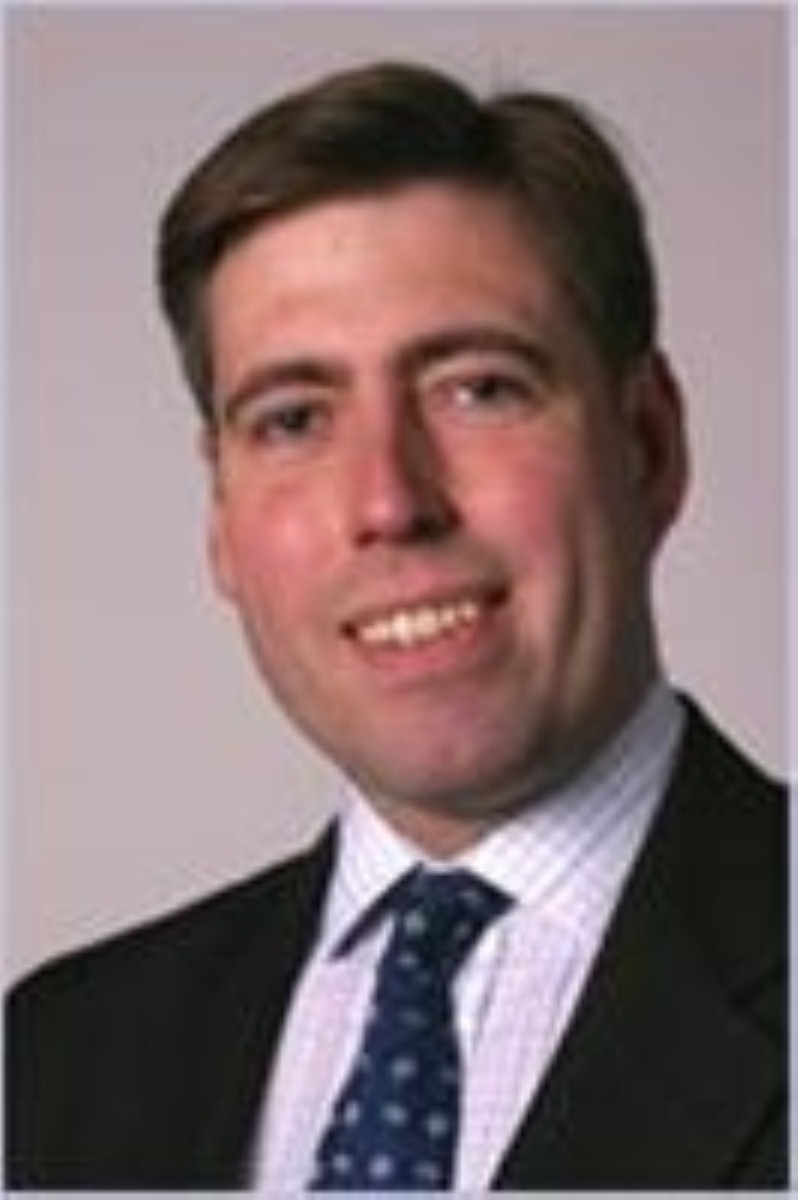 Speaking to BBC Radio 4’s The World This Weekend, he said that the Tory leader’s policies had been successful in metropolitan areas but were failing to attract voters in the north and in the Midlands.

“The changes David Cameron has made in the Conservative party have been very successful in some places, and have been better at reaching out to a more liberal, metropolitan mindset.

“But they have not been making the same impact further away from London – in the north, in the Midlands, in places which really are an absolutely key electoral battlefield if we’re going to win a general election.”

The Conservatives came in behind the Labour party and the Liberal Democrats in recent by-elections which were being seen as a sign of Mr Cameron’s appeal.

Mr Cameron believes that the ‘bounce effect’ of a new prime minister will soon wear off for the Labour party and improve his falling poll ratings.

Mr Cameron has also been criticised for travelling to Rwanda as floodwaters brought chaos to parts of England, including his own constituency.