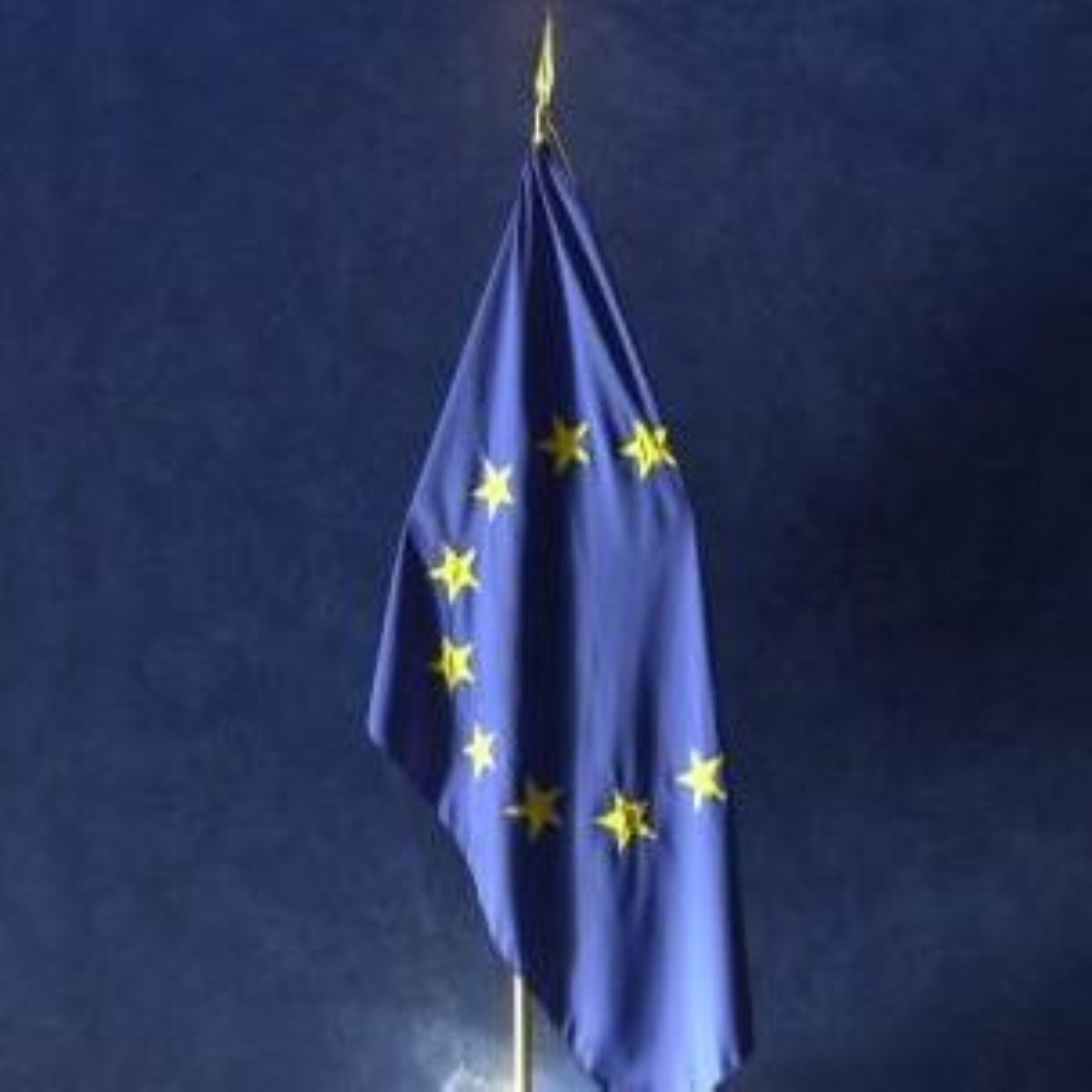 EU treaty only available in French

The controversial EU treaty has only been made available to MPs in French.

The treaty, said by critics to be a constitution in disguise, was tabled in Brussels last Monday, but only in one language – a contravention of EU rules stating all documents must be published in a minimum of German, French and English.

Those rules have been temporarily suspended in a frantic bid to get the treaty agreed by October.

An English version of the 227 page document will be available next month, but Parliament will be in recess. Once MPs return to the house, they will have only ten days before Gordon Brown travels to Lisbon to sign it.

Under his own constitutional reforms, however, he will then have to return to parliament to convince MPs to consent to its ratification.

The controversy over the EU treaty has burned brightly since Gordon Brown refused to hold a referendum over it because the UK’s “red lines” – Westminster powers Britain is unwilling to give up to Brussels – are secure.

The revelation that the document had only been published in French followed a request for a copy of the treaty in English by Conservative MP Roger Gale. That request was refused.

It comes as a Labour MP and ex-minister Gisela Stuart, who helped draw up the original constitution, berated the government for not calling a referendum on the treaty.

She told MPs: “The red lines that we now say we have secured and therefore don’t need a referendum, actually those red lines were already protected in the constitutional treaty on which we were prepared to give a referendum. Nothing has changed.

“We actually should ask the people to endorse that. If we are so confident it is good, we should have the confidence to ask the people.”

David Cameron has seized on the absence of a referendum as proof Gordon Brown cannot be trusted.

The extent to which EU issues still galvanise his party could clearly be seen at last Wednesday’s prime minister’s question time, when his decision to attack Mr Brown on the subject was met by loud cheers from Conservative back benches.

Some commentators doubt whether Mr Cameron really wants a referendum, however. A heated public debate on Europe could still open age-old rifts within his own party, which has been torn apart over the issue more than once.