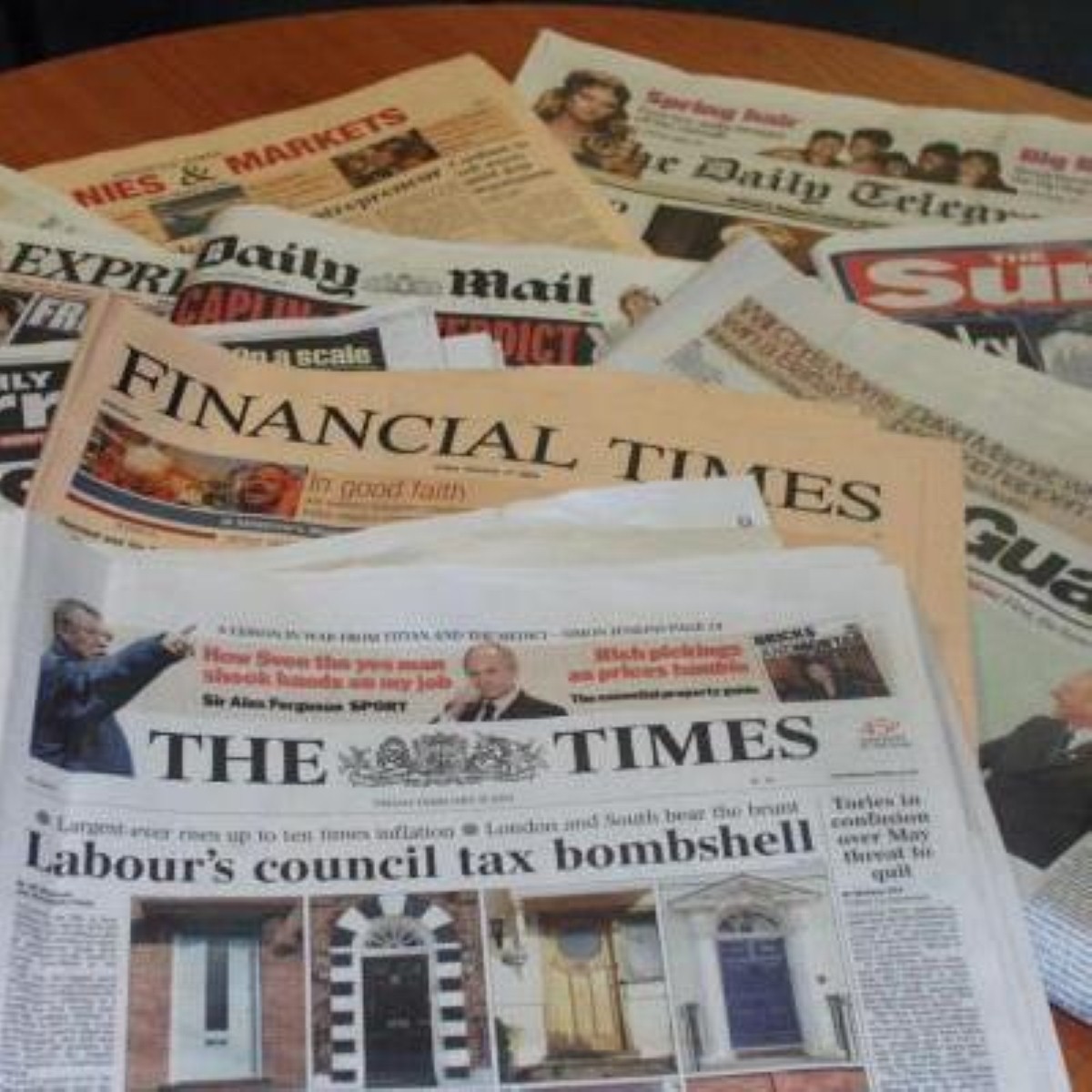 The press should continue to self-regulate but must be more robust in upholding its standards, MPs have said.

The Commons culture, media and sport committee has criticised the Press Complains Commission (PCC) for its failure to act over the “hounding” of Kate Middleton and the conviction of News of the World journalist Clive Goodman for bugging members of the royal household.

Despite this, it said the press should continue to regulate itself via the PCC.

The committee report says: “To dispense with the current form of self-regulation and to rely exclusively on the law would afford less protection rather than more, and any move towards a statutory regulator for the press would represent a very dangerous interference with the freedom of the press.”

However, it warns the PCC to be more proactive in its approach. It should not wait until laws have clearly been breached, MPs warned, as this defeats the object of self-regulation.

The committee singled out the PPC’s failure to protect Kate Middleton, who was “hounded” by paparazzi amid rumours she would shortly announce her engagement to Prince William.

MPs said the PPC had been too slow to act, not circulating a letter from her solicitors regarding the harassment until after a media scrum descended on Ms Middleton’s flat for her 25th birthday.

The PPC then issued a warning over press treatment after Ms Middleton settled a complaint with the Daily Mail over the use of a paparazzi picture.

The committee said the PPC took too long to protect Ms Middleton from “clear and persistent harassment”.

The report said: “In the case of Ms Middleton, harassment was evident, yet photographs taken by the paparazzi continued to appear in national and regional papers. We see no plausible public interest defence.”

“We conclude that editors, in failing to take care not to use pictures of Kate Middleton obtained through harassment and persistent pursuit, breached… the Code of Practice.”

The PPC maintains, however, that it was in contact with Ms Middleton’s solicitors throughout the period and had been asked not to take action when the press harassment first began.

The Commons investigation was launched in the wake of Mr Goodman’s conviction for intercepting the answer phone messages of members of the royal household.

The committee said this was one of the most serious breaches of the Editors’ Code of Practice of recent times.

It said it was “extraordinary” the PCC had not interviewed Andy Coulson, then editor of the News of the World, and raised concerns over the industry’s “complacency”.

The report notes a “large number” of journalists dealt with a private investigator known to have obtained data by illegal means.

A lack of proof of malpractice did not mean malpractice had not occurred, MPs said, and they were “severely critical” of journalists’ employers for making no real effort to investigate the details of their employees’ transactions.

The PCC broadly welcomed the report, which it felt was generally favourable to the work of the PPC.

Tim Toulmin, director of the PCC, said the criticisms regarding Ms Middleton were a “sideshow” to a largely balanced and sensible report.

He welcomed the committee’s break from past reports in not calling for a privacy law and clear support for press freedom.