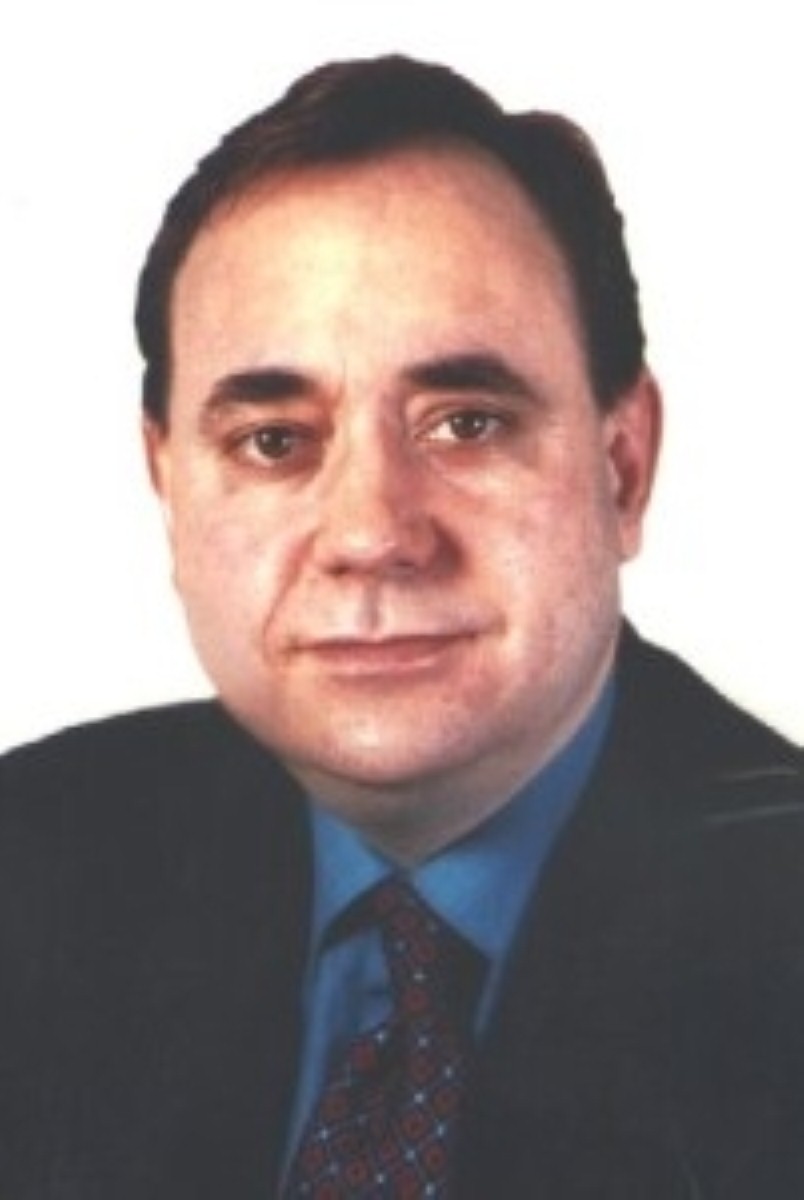 Call for Salmond to quit Westminster

Scottish first minister Alex Salmond should resign as a Westminster MP, the Liberal Democrats have said.

The call marks the 100th day since Mr Salmond last spoke in the House of Commons.

The MP for Banff and Buchan has been preoccupied with matters in the Scottish parliament since the Scottish National Party claimed a victory in May’s election.

Mr Salmond last spoke in the House of Commons on March 28 and has not voted in Westminster since March 27.

Lib Dem Scotland spokesman Alistair Carmichael said the Scottish first minister was neglecting his constituents in Banff and Buchan and should step down to concentrate on the Scottish Parliament.

“However, the good people of Banff and Buchan should not be suffering the effects of this over-reach.

“Alex Salmond’s constituents voted for him in good faith. He must now do the decent thing and resign his Westminster seat.”

However, Mr Salmond’s office claims his Banff and Buchan constituents, as well as those in Gordon who he represents as an MSP, were aware of his intention to serve as first minister.

The SNP MP missed a debate in Westminster on May 23 on the spoiled ballot papers that marred the Scottish election. He has also missed debates relating to Iraq and border security issues.

Mr Salmond plans to give up his Westminster seat at the next election.

The Liberal Democrats have also criticised Mr Salmond for drawing both his Westminster and Holyrood salary, despite pledging not to.

The first minister said he intended to take just one parliamentary salary and would be making a statement shortly.

Mr Salmond said: “It can be done and I will do it but it’s not quite as simple as you might think it would be. I will be taking one parliamentary salary as soon as the arrangements can be made.”

A spokesman said any additional payments would be repaid and backdated to the May election.