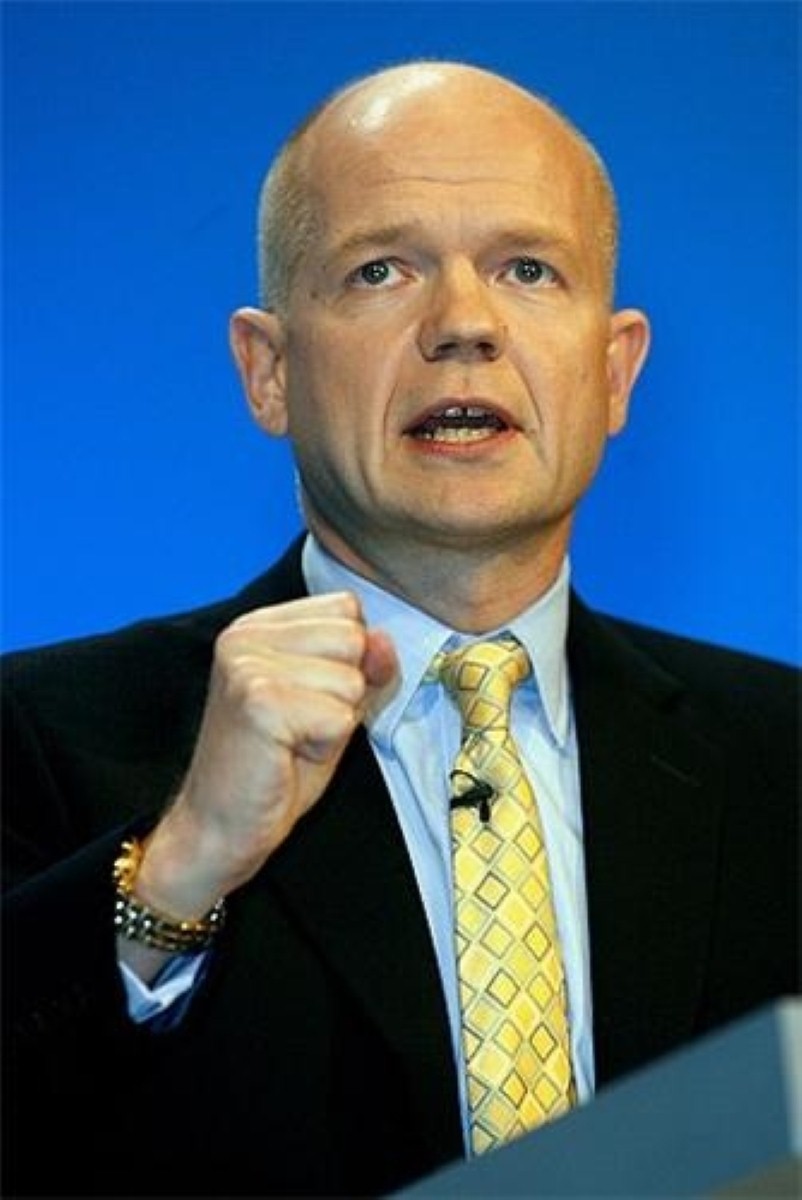 The Conservatives have repeated calls for an inquiry into the war in Iraq.

Shadow foreign secretary William Hague has urged the new prime minister to hold a full inquiry into the origins and conduct of the war.

Speaking to the Global Strategy Forum in London, Mr Hague will set out his recommendations for what new foreign secretary David Miliband and Mr Brown should do next in the Middle East.

He will call on the government to evaluate Britain’s relationship with the Middle East and promote a careful dialogue with Syria while reviewing the situation in Iraq.

Mr Hague will also stress the need to prevent a nuclear arms race in the region and the importance of renewing the Middle East peace process.

As part of this he will renew calls for a review of Iraq, claiming the UK has been less willing than the US to evaluate its success and is also yet to explain how troop withdrawal will work.

The government should make a quarterly report to parliament, Mr Hague will argue, setting out how Iraq is meeting goals for political stability, economic progress and a stable security environment, as well as providing an overview of the training and development of Iraqi security forces.

The Conservatives have also resumed pressure on Mr Brown to hold a referendum on the EU treaty.

Mr Francoise said: “EU leader after EU leader has admitted that they might have changed the labels but the substance is the same. Gordon Brown must keep his promises and let the British people have the final say in a referendum.

“Otherwise it will be clear proof that his talk about trust is just the same old spin.”

Meanwhile MPs have been discussing the prospect of a full inquiry into the abuse of prisoners in Iraq.

The Commons joint committee on human rights has heard evidence on allegations of abuse, including from attorney general Lord Goldsmith.

Lord Goldsmith, who has since left the government, denied any knowledge of torture until after the death of Baha Mousa, who died after being held by UK troops.