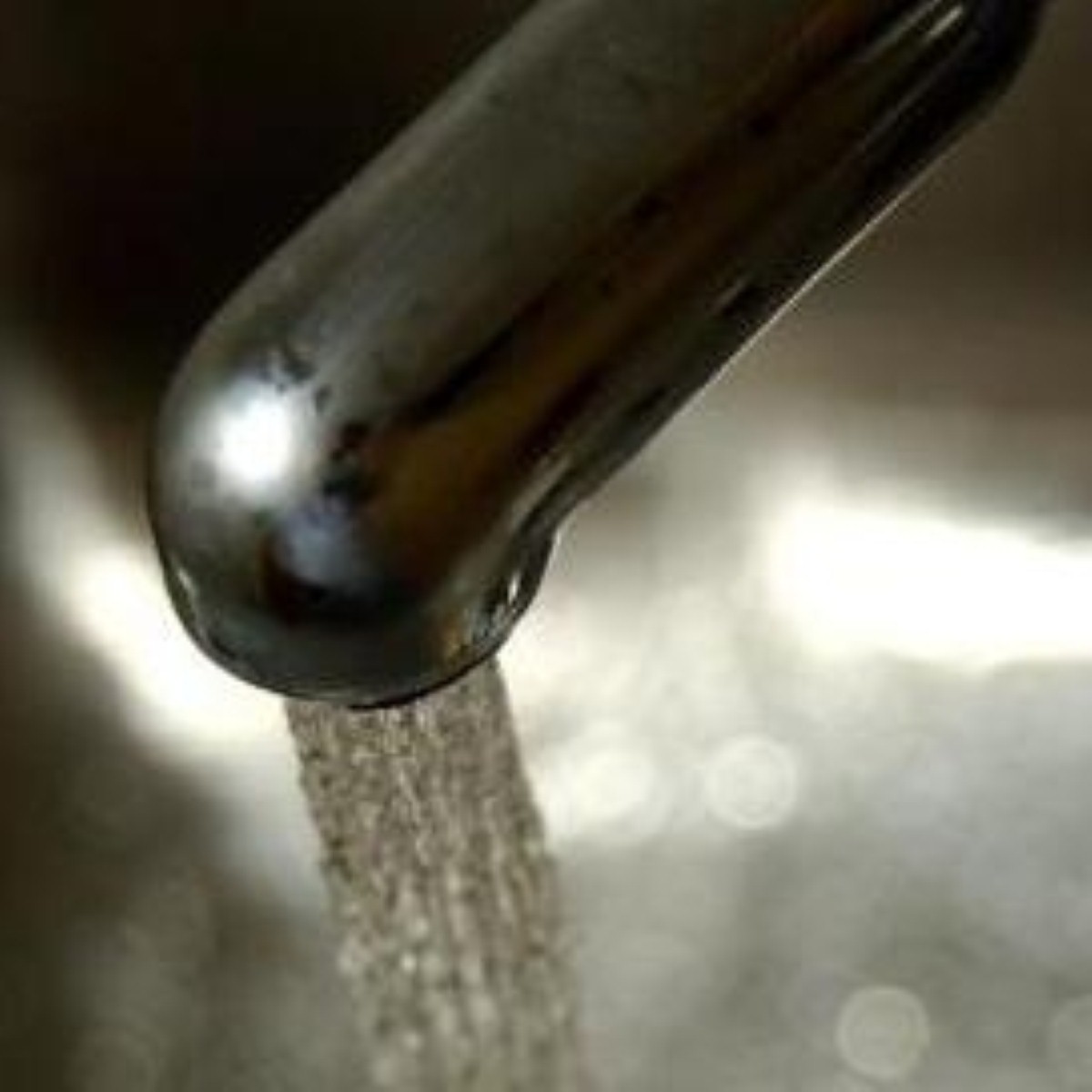 Ofwat, the water and sewage regulator, is failing to protect consumers’ interests and use its full powers against water companies, MPs have found.

The public accounts committee (PAC) has criticised the regulator for its “weak” use of sanctions against under performing companies. Its behaviour “risks sending a message to the industry that it will not readily use sanctions where appropriate”.

MPs singled out Ofwat’s response to Thames Water. Despite the company missing leakage targets every year since 2000, no sanctions were imposed until 2005-06. Even then it did not issue a fine, but allowed Thames Water to promise to undertake £150 million of replacement works.

The PAC warned that customers will be disinclined to save water unless water companies are seen to be making an effort. In this respect, Ofwat should be crucial in enforcing efficiency and holding companies to account.

In real-terms, this means customers should not be expected to save water and abide by a hose pipe ban while water is visible leaking out of faulty pipes.

Despite the wet winter, PAC expects demand for water to continue to outstrip supply, especially in the south-east.

To improve efficiency, Ofwat should encourage customers to install water meters, as this provides a financial incentive to save water.

Ofwat has also failed to commission research into water use and efficiency measures, PAC found. It relies on “unreliable data” in regard to supply and demand and has conducted no research in the past eight years to explain variations in water use.

Despite PAC recommendations in 2002, Ofwat has not discovered which efficiency measures are most effective and MPs urged it to make this a top priority.

The report concluded Ofwat must reform to meet continued demands. They advised the regulator to consider compensation for customers and also urged it to levy maximum fines against companies.

Ofwat defended its performance, claiming it saves consumers £90 a year on their water bills. Leakage has also been cut by a third over the past decade, it claimed.

“Where companies have not delivered, we have taken action to protect consumers.”

The regulator also defended its response to Thames Water. “We agreed a legally binding undertaking that committed the company to invest, at shareholders expense, an extra £150 million – more than twice the maximum fine we could have imposed,” a spokesperson explained.