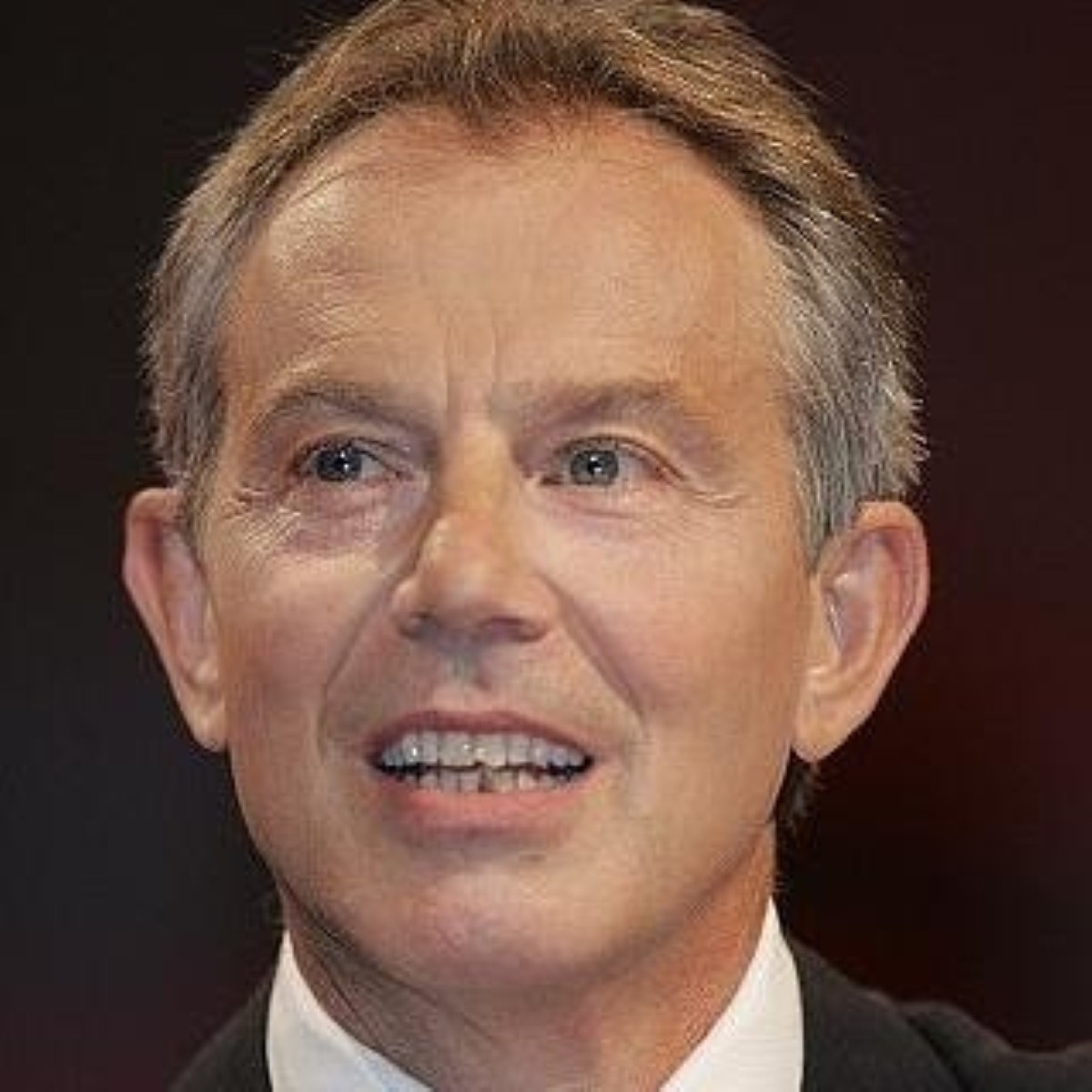 The prime minister Tony Blair will today meet with Dr Ian Paisley and Gerry Adams to discuss the restoration of a power sharing government in Northern Ireland in 12 days time.

Having emerged as the dominant parties in the assembly election, the DUP and Sinn Fein have until March 26th to agree on a power sharing arrangement or the British government will suspend devolution in the province.

It is expected the two leaders will meet with Mr Blair separately.

Sinn Fein have called on the DUP to agree to power sharing by the deadline and chief negotiator Martin McGuiness has written to Northern Ireland secretary Peter Hain to confirm he will serve as deputy first minister if asked. He added the public have an expectation that an executive will be formed by March 26th.

Dr Paisley has hinted the March 26th date is not set in stone, in contradiction of the government’s statements.

The prime minister also noted that it was “bread and butter issues”, such as water rates, that had dominated the election campaign on the doorstep, adding this said much about the “modern face” of Northern Ireland.

Downing Street has described it as “encouraging” that Dr Paisley said he was making “good progress” in terms of moving towards devolution.

The DUP leader also hopes today to meet with the chancellor Gordon Brown to discuss the likely financial package the province would receive if his party agrees to share power with Sinn Fein.

Meanwhile Mr McGuiness has flown to the US to meet with senior politicians.

Yesterday, the newly elected assembly members met in the chamber for the first time to register new members and re-start salaries.