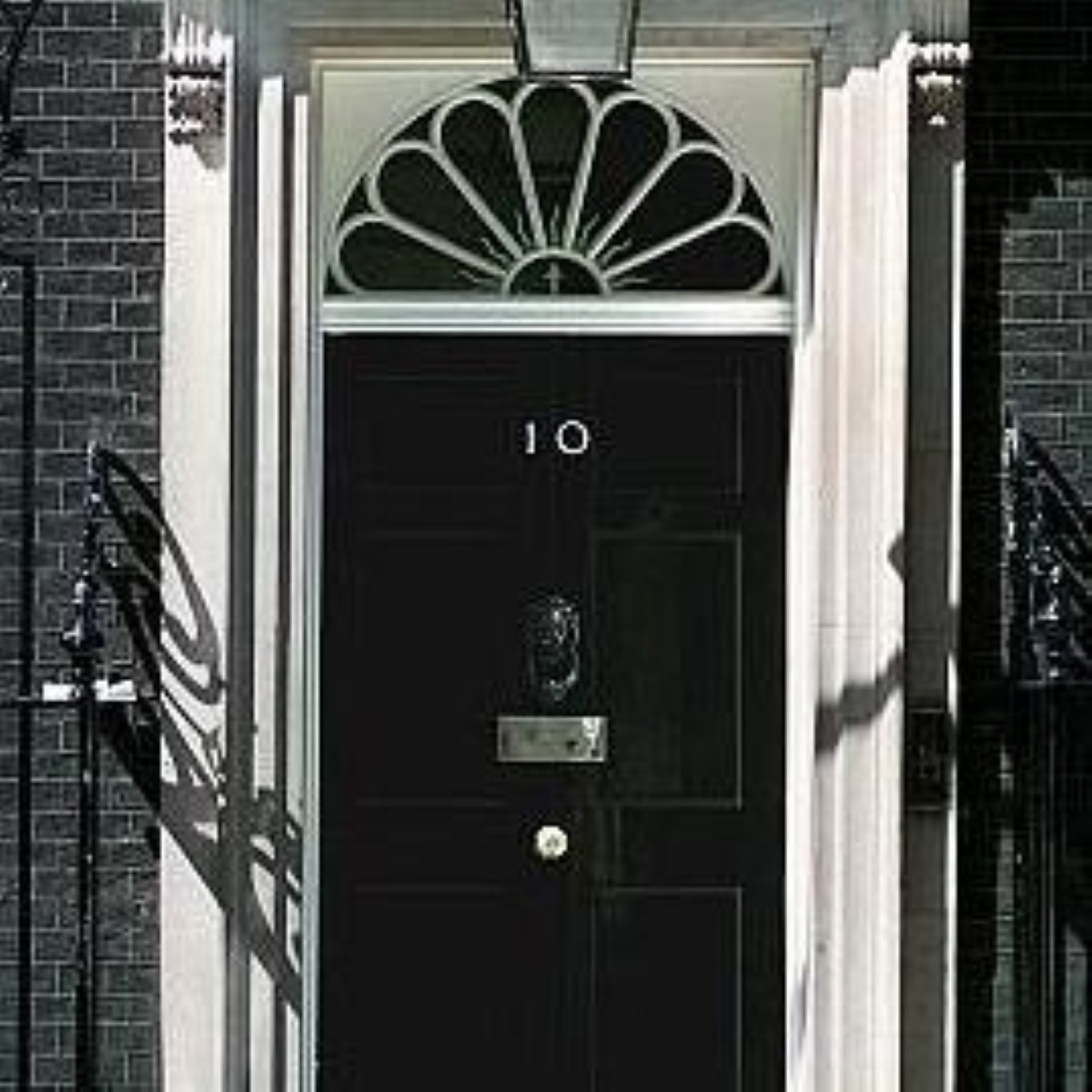 A Downing Street aide has been questioned by police investigating the loans for honours row.

The news – which Downing Street has refused to comment on – increases the likelihood that the prime minister himself might be questioned.

According to reports in The Times, Ms Turner was asked about emails written in 2004 and 2005 discussing which Labour lenders might be placed on a list of nominees for a peerage.

Police launched an investigation into possible breaches of the Honours (Prevention of Abuses) Act 1925 earlier this year, after claims that Labour was offering wealthy backers a seat in the House of Lords in return for loans.

The investigation has since been extended to the Conservatives, but both parties deny any wrongdoing.

Three people have been arrested as part of the probe – Lord Levy, Mr Blair’s chief fundraiser; Des Smith, a government advisor; and Sir Christopher Evans, who lent Labour £1 million before the last election. All three protest their innocence.

The Scotland Yard investigation is expected to conclude in October, at which point officers will hand over their findings to the Crown Prosecution Service (CPS).

A spokeswoman for the Metropolitan police this morning refused to discuss individuals who may be being questioned, saying only that the loans for peerages investigation was ongoing.