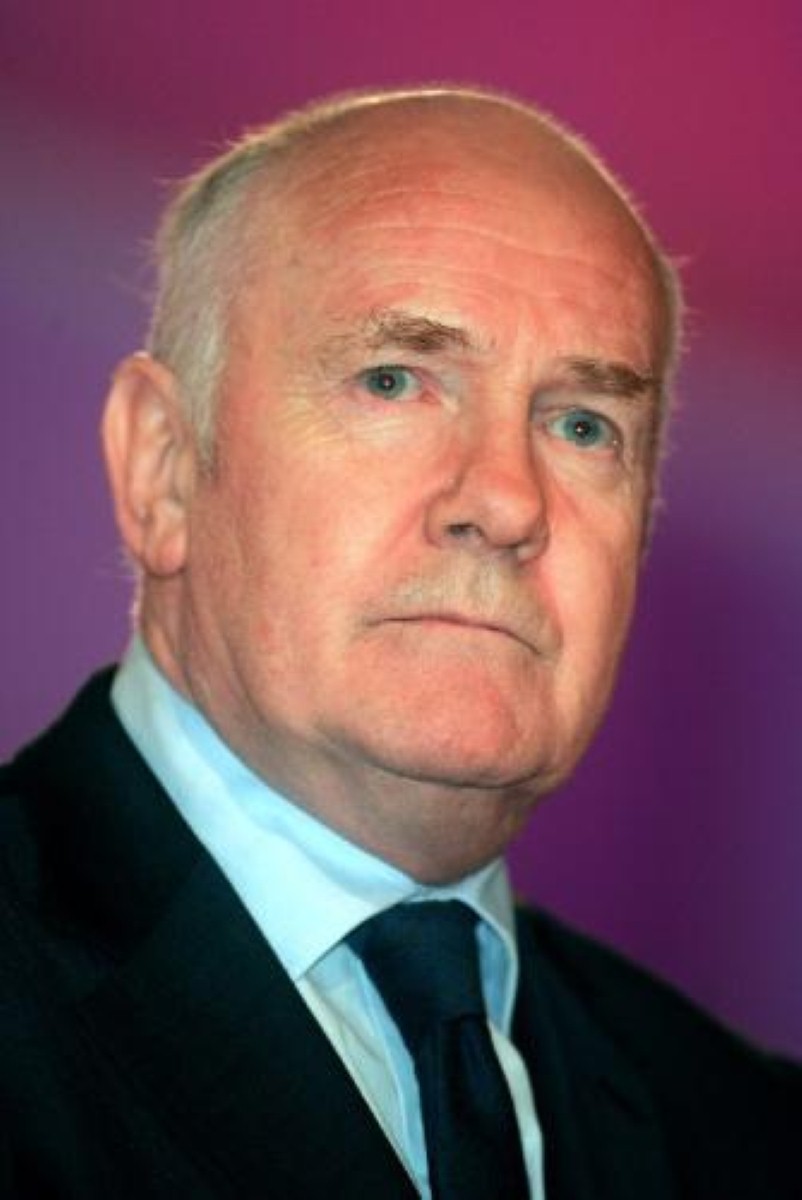 John Reid today raised the odds that he might stand as Labour leader when he set himself out as a strong and powerful leader at the party conference in Manchester.

The home secretary delivered a wide-ranging speech, outlining his core values, attacking David Cameron and urging the party to unite in the future.

He also promised to stand “shoulder to shoulder” with the Muslim community against the “extremist bullies” who threatened the British way of life.

“My guiding purpose is to reduce fear, to create opportunity, and as far as possible ensure security for everyone, especially the weakest and most vulnerable in our society,” Mr Reid said.

The home secretary has refused to confirm or deny his ambitions for the Labour leadership, and at the party conference this week has kept a low-profile.

In his only direct reference to issue, Mr Reid noted in his speech this morning that former party deputy leader Roy Hattersley had said he would shoot himself if the home secretary succeeded Tony Blair.

“Until he said that, I hadn’t been able to see any advantages to standing,” he quipped.

In his address, Mr Reid took pains to praise his predecessors at the Home Office, in what will be seen as an attempt to heal the divisions he created in the cabinet by declaring the department “not fit for purpose” when he took over.

And he welcomed the show of unity put forward by the Labour party this week, saying it was a “close run thing but I think we’ve had a very good conference indeed”.

“It has heartened our supporters, disappointed the media and we’ve come together in a way that makes me very proud indeed of this party,” he said, to loud applause.

Turning to more serious matters, Mr Reid said he joined the Labour party, like most others, to see a “more equal and just society” – not to “fight a war against terrorists”.

But he warned: “We have come to realise that without security, none of the other things are possible.” And he said this could only be achieved by including all sections of society.

“No religion, no political creed, no ideology has a monopoly on terrorism. This is not a clash of civilisations, it’s not Muslims versus the rest of us – it’s evil terrorists on the one hand against civilised people of all religions on the other,” he said.

He added: “This is Britain. There are no, and there will be no, ‘no-go areas’ in our country for any of our people. We will go where we please, we will discuss what we like and we will never be brow-beaten by bullies.”

Mr Reid said he was “genuinely saddened” by David Cameron’s criticism of the government’s counter-terrorism policy, and accused him of lacking leadership.

“These are issues so serious, so rooted in the very fibre of our national values that we need to make the hard choices now,” he argued, adding: “If they won’t lead, we will.”

In another dig at the Conservatives, he also insisted that Britain must keep its close relationship with the US. “You don’t have to love everything George W Bush stands for to hate everything that Osama bin Laden stands for,” he said.