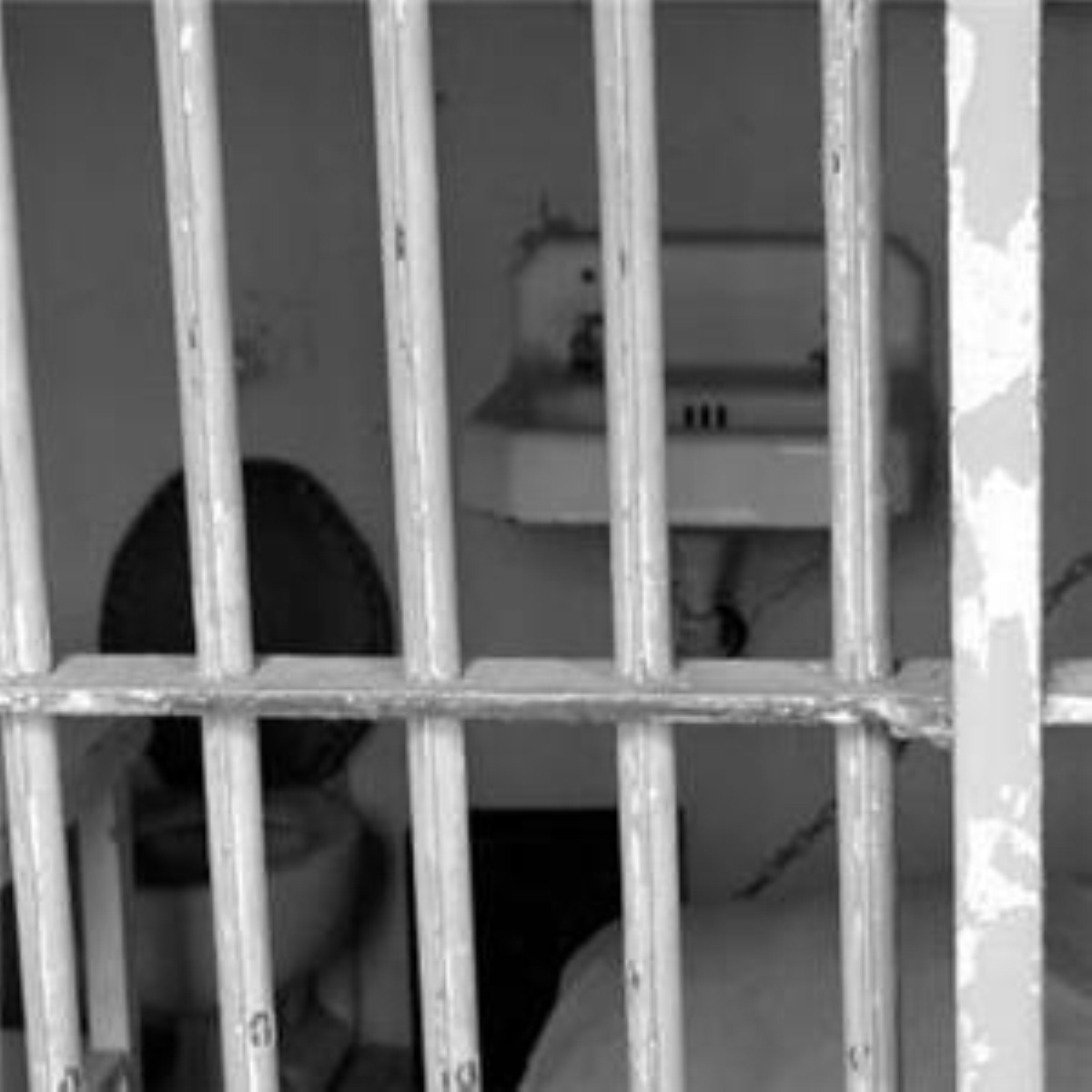 Prisoners at London’s biggest jail have been living in vermin-infested conditions and 40 per cent fear abuse from staff, official inspectors said today.

Following an investigation of HMP Pentonville in June, serious concerns were raised by the chief inspector of prisons, Anne Owers.

Describing an “institutional disrespect” which fails to ensure basic levels of safety and decency, the report notes that Pentonville holds 1,125 prisoners when it was only built for 897.

The situation was found to have deteriorated since the 2005 inspection – with over half of the inmates saying they felt unsafe, and four out of ten claiming they could easily get hold of illegal drugs. Allegations of victimisation rose from 29 per cent to 40 per cent since the last report.

Some prisoners were restricted to their cells for 22 hours a day, with poor education and activity spaces. It said inmates were being denied basic requirements, such as pillows, and that on one evening there was not enough food.

Ms Owers said: “We do not underestimate the problems faced by managers at Pentonville. Its population, always transitory, had become even more so with an increase in remanded and unsentenced prisoners.

“Nevertheless, there remain fundamental underlying issues that need to be addressed by managers,” she said, advising managers to ensure systems “are actually operating”.

While Ms Owers praised the prison workers who were “committed to improvement and who are working hard to achieve a decent environment”, she hoped the investigation would provide “the pointers for what needs to be done, as well as indicating to ministers and the public the scale of the challenge in our overcrowded and pressurised local prisons”.

The Prison Service insisted it was working to improve conditions at Pentonville. Director of operations Michael Spurr said: “We have strengthened the senior management team and the governor is taking a robust stance in dealing with allegations of inappropriate behaviour by staff, and the operational capacity of the prison has been temporarily reduced by 116 places.”

“Pentonville has been operating under significant pressure,” he said, noting that the 100 new prisoners a day create “substantial” demands.

A Prison Service spokesman added that since the inspection, pest control agencies had been visiting the jail, and insisted that prisoners would not go without food.

Juliet Lyon, of the Prison Reform Trust, called for the home secretary to consider closing Pentonville – where 14 staff at were suspended last month following allegations of corruption – as it was “not fit for purpose”.

He told Today the report was “illustrative of the way that this government have managed and led politically the prison system in this country”.

Liberal Democrat spokesman Nick Clegg said: “This report is just the tip of the iceberg. The state of disarray in our prisons has a direct bearing on public safety.”

“You can’t rehabilitate prisoners and stop re-offending in such overcrowded and squalid conditions.”