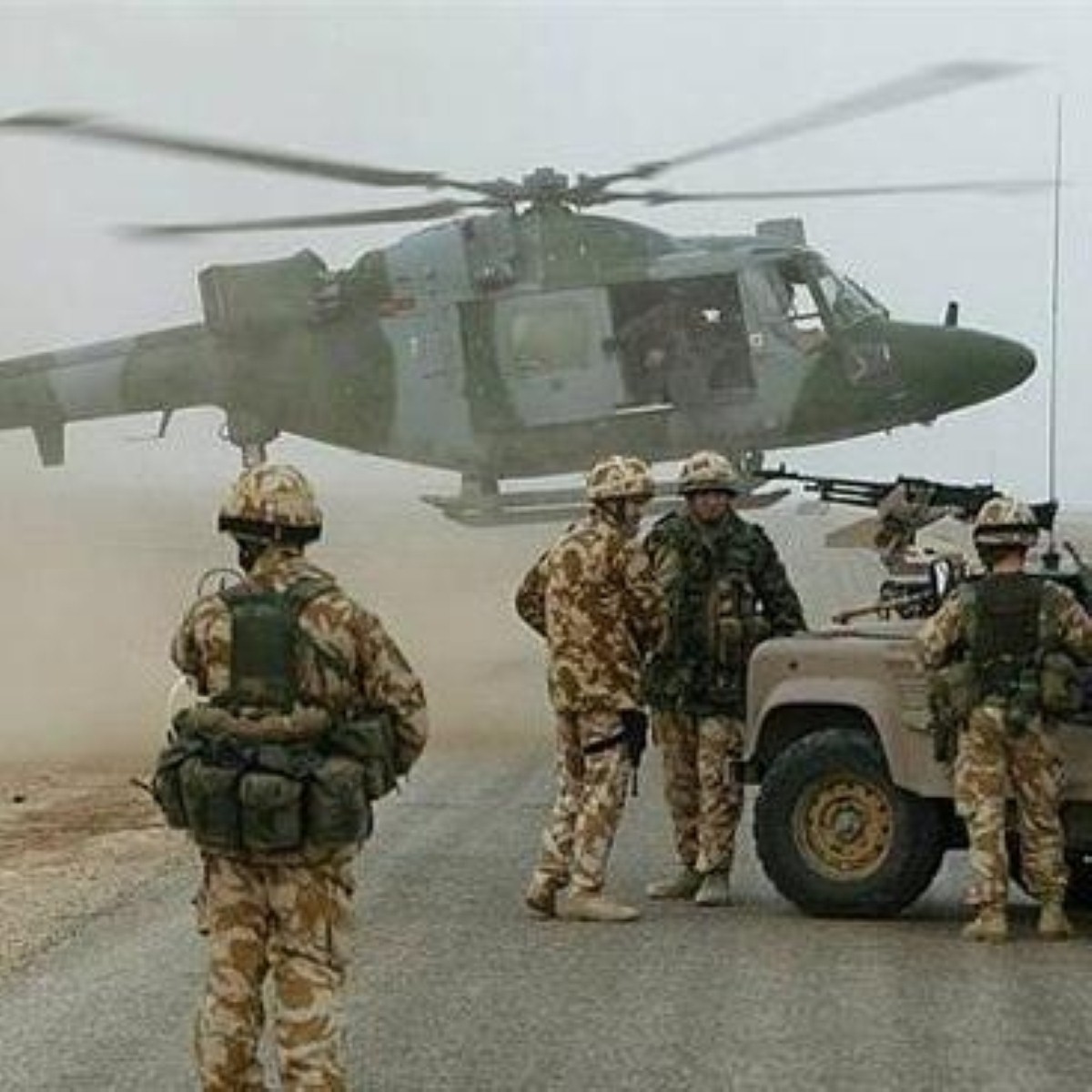 The war in Iraq has acted as a “recruiting sergeant” for extremists, and radicalised Muslims across the world, a report for the Ministry of Defence (MoD) has found.

The document on Pakistan – leaked to Newsnight and written by an officer from MoD think tank the Defence Academy – admits there have been serious failings in the conduct of the war on terror.

The paper also condemns the British government over the war in Afghanistan, saying it sent troops into the country “with its eyes closed”.

“The war in Iraq…has acted as a recruiting sergeant for extremists across the Muslim world,” it reads.

“Iraq has served to radicalise an already disillusioned youth and al-Qaida has given them the will, intent, purpose and ideology to act.”

The MoD has sought to distance itself from the academic research, insisting it did not represent the views of the MoD or the government.

“To represent it as such is deeply irresponsible and the author is furious that his notes have been wilfully misrepresented in this manner,” a spokeswoman said last night.

“Indeed, he suspects that they have been released to the BBC precisely in the hope that they would cause damage to our relations with Pakistan.

She added: “Pakistan is a key ally in our efforts to combat international terrorism and her security forces have made considerable sacrifices in tackling al-Qaida and the Taliban.

“We are working closely with Pakistan to tackle the root causes of terrorism and extremism.”

The findings came just one day after Tony Blair used his final speech to the Labour conference to vigorously defend his controversial foreign policy. He told delegates – many of whom had been alienated by Mr Blair’s close allegiance with George Bush in the war on terror – that British foreign policy had not increased the terrorist threat.

Labour must “shake ourselves free of the wretched capitulation in the propaganda of the enemy, that somehow we are the ones responsible” for terrorism, the prime minister said in Manchester.

“This terrorism isn’t our fault. We didn’t cause it. It’s not the consequence of foreign policy, it’s an attack on our way of life,” he argued, claiming that military presence in Iraq and Afghanistan was necessary to beat extremism.

Blaming Pakistan’s ISI intelligence service for “indirectly supporting terrorism and extremism, whether in London on 7/7 or in Afghanistan or Iraq”, the report also claims the army is responsible for supporting the Taliban by backing Pakistan’s religious parties. And it describes the west as being “in a fix”.

Refusing to dismantle ISI, he said it was “a disciplined force, breaking the back of al-Qaida. Getting [arresting] 680 people would not have been possible if our ISI was not doing an excellent job”.

Newsnight also claims that the author of the report, based on research carried out in Pakistan under three months ago, is linked to the intelligence agency MI6.