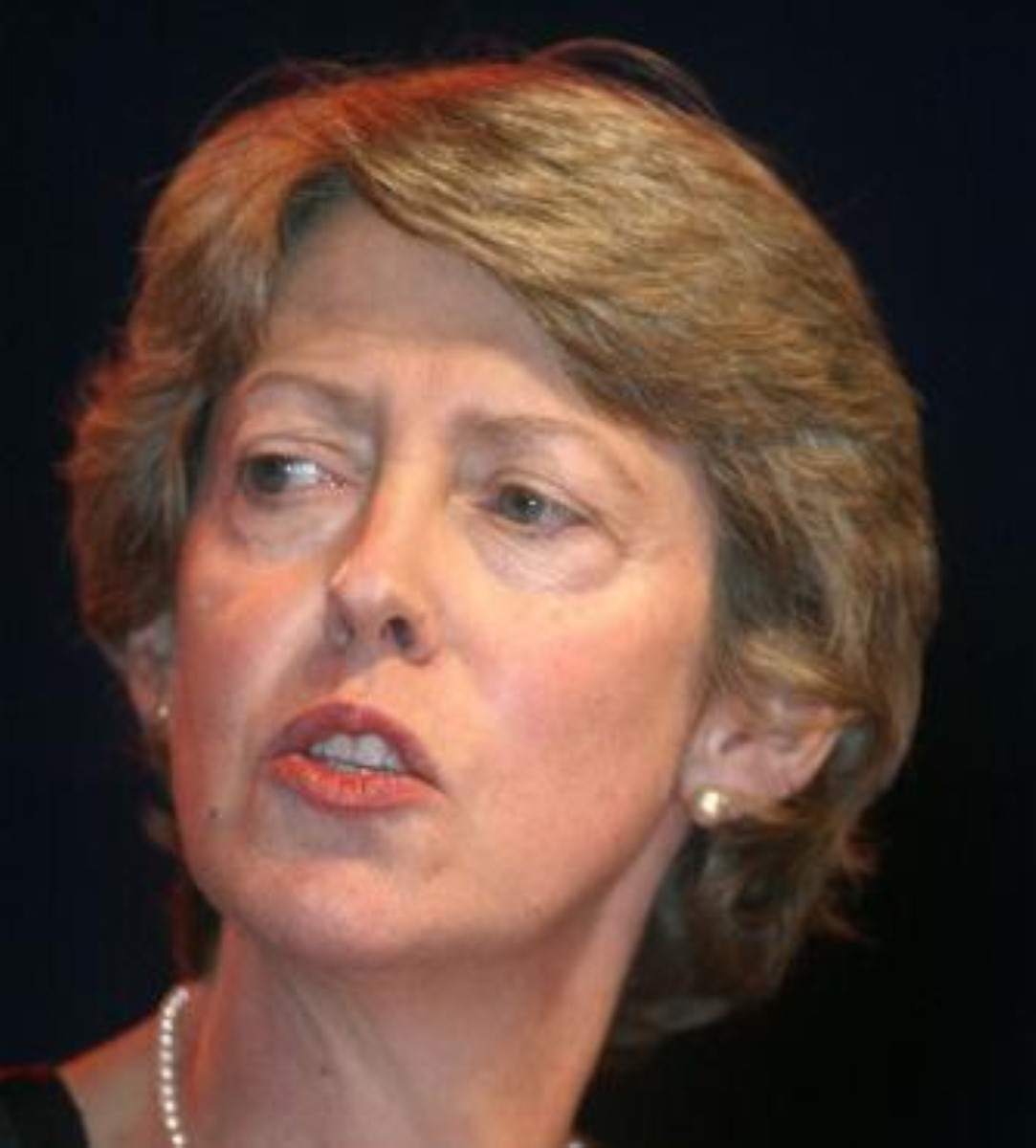 Labour activists today defied the party leadership to back a highly critical motion condemning NHS reforms and the sell-off of NHS Logistics.

Delegates at the Labour conference in Manchester dismissed health secretary Patricia Hewitt’s appeal to disregard Unison’s motion, which warns the government’s pace of reform is causing “immense damage” to many NHS services.

It also condemns the sell-off of NHS Logistics, the award-winning firm which provides hospitals with supplies, to German delivery firm DHL. This prompted the first strike by NHS staff for 18 years earlier this week.

Unison general secretary Dave Prentis welcomed the result as a “very good decision”, saying his motion was not “seeking to lay down the law but drawing attention to the problems in the way in which the NHS was being reformed”.

“Wards closing, hospitals closing and a great deal of money being siphoned off into the private sector – all we ask for is these issues to be reviewed,” he said.

The vote came after a highly-charged debate, made worse by the decision by chairman Gary Titley MEP to cut off midway Mr Prentis’ speech.

He had been arguing that the government was taking a “dangerous change of direction, with no discussion, no analysis and no involvement”, which resulted to an NHS “moving into crisis, threatened as never before”.

Labour Treasurer Jack Dromey stood up from the floor to condemn Mr Titley’s decision as “outrageous discourtesy” and called for Mr Prentis to return to finish his speech. This was rejected, prompting further disruption on the floor.

Earlier, Carol Dean, a delegate from Tamworth, had praised the government’s investment in the NHS and said reform was necessary to ensure “patients come first”.

But GMB delegate Sharon Holder told conference that healthcare staff were “fed up with competition, fed up with PFI and fed up with privatisation”. She added: “Without a change of policy, many NHS voters will never vote Labour again.”

Rajay Naik, from Coventry North East, appealed for calm and looked back to the feelgood atmosphere after Tony Blair’s speech yesterday. “Let us not let today spoil this – let us go forward proud and bold,” he said.

And Ms Hewitt herself tried to do this when she stood up to respond to the debate at the end, saying she understood that many people were “unhappy” with the sale of NHS Logistics but insisting it would save £1 billion to put back into patient care.

“Of course there are limits to the role of the market in healthcare,” she said, but insisted patient care must be the priority.

“GP partnerships are private partnership[s], but as a patient that is not what you care about – you want a good doctor you can trust, and on the NHS, so free at the point of delivery,” the health secretary argued.

She added: “We are not making change for the sake of change but because the world is changing faster than we imaged. [But] we do need to be better at involving staff in these decisions.”