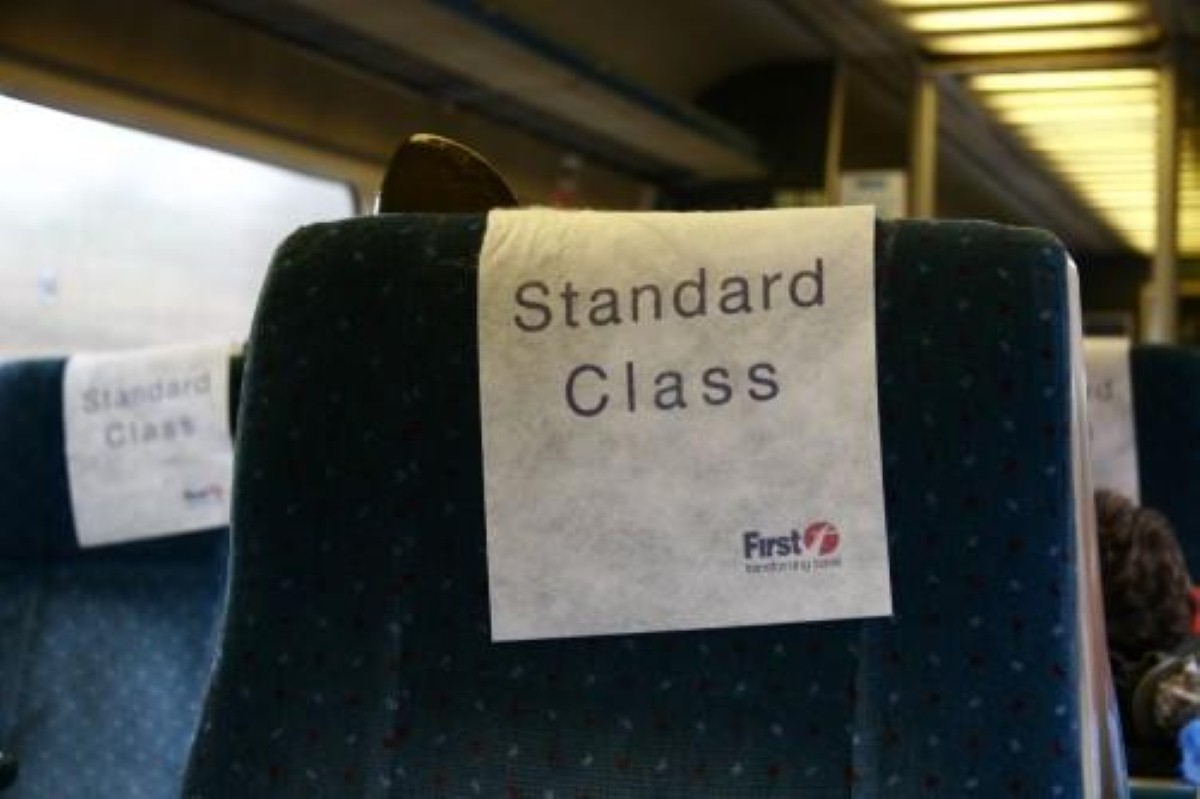 Passengers are being “held to ransom” by train companies concerned only with securing the maximum profits from their business, MPs warn today.

In a highly critical report, the transport select committee says the current system of train fares is overcomplicated and overpriced, with the cost of a walk-on fare now such that many passengers are unable to afford travelling by train at all.

It says the government has not done enough to resolve the situation, saying train operating companies “exploited this complacency”, and calls for more regulation on the structure and level of train fares to improve this “deeply flawed” system.

The study comes as separate figures released by the Liberal Democrats show the high cost of Britain’s trains – while £10 would get someone more than 600 miles by rail in Latvia, and more than 200 miles in Italy, in the UK it would pay for just 38.

“The industry has demonstrated beyond doubt that it can neither be relied upon to produce a simple, coherent and passenger-friendly structure of fares, nor is it capable of maintaining reasonable ticket prices,” the transport committee says.

It adds: “The situation is simply unacceptable, and the government must now pick up the pieces and set about creating a coherent policy for the railways which also incorporates better regulation of fares and conditions of travel.”

However, George Muir, director general of the Association of Train Operating Companies (Atoc), dismissed the report as “completely over the top”, saying rail fares could only afford to cut fares if they received a large increase in government subsidy.

He noted that rail travel in Britain has grown by 40 per cent over the last ten years – the highest growth rate in Europe – and insisted that cutting fares, and the subsequent increase in passenger numbers, would require much more investment.

“If the committee wants more subsidy of railway fares, then it should say so, and promote an honest debate on the subject,” he said.

Mr Muir accepted “there are issues to address” in the issue of fares complexity, but said the fare structure was easy to use around London and elsewhere, operators were listening to passengers’ complaints and were making the necessary changes.

He also defended the system of advance fares, which are often much cheaper than standard open tickets but which today’s committee report says are not open to passengers who cannot travel off-peak or do not wish to book their tickets weeks or months ahead.

“There is a need to attract people onto less busy services, which are what the very popular advanced purchase tickets are all about,” he said, pointing out that there were more than 320,000 such tickets available on long distance train lines every week.

Today’s report highlights the importance of rail fares in the government’s overall transport policy, saying that as a public service partly funded by the taxpayer it should be helping get people out of their cars – but it appears to be doing the opposite.

Rail minister Derek Twigg insisted the railways were attracting a record number of passengers, noting that more than one billion journeys were made last year, but he admitted the system “could be complicated for passengers”.

“This is a challenge and a responsibility for train operators. There is more that can be done to simplify the system and we are urging them to do so. We will of course consider this report and respond fully to it,” he said.