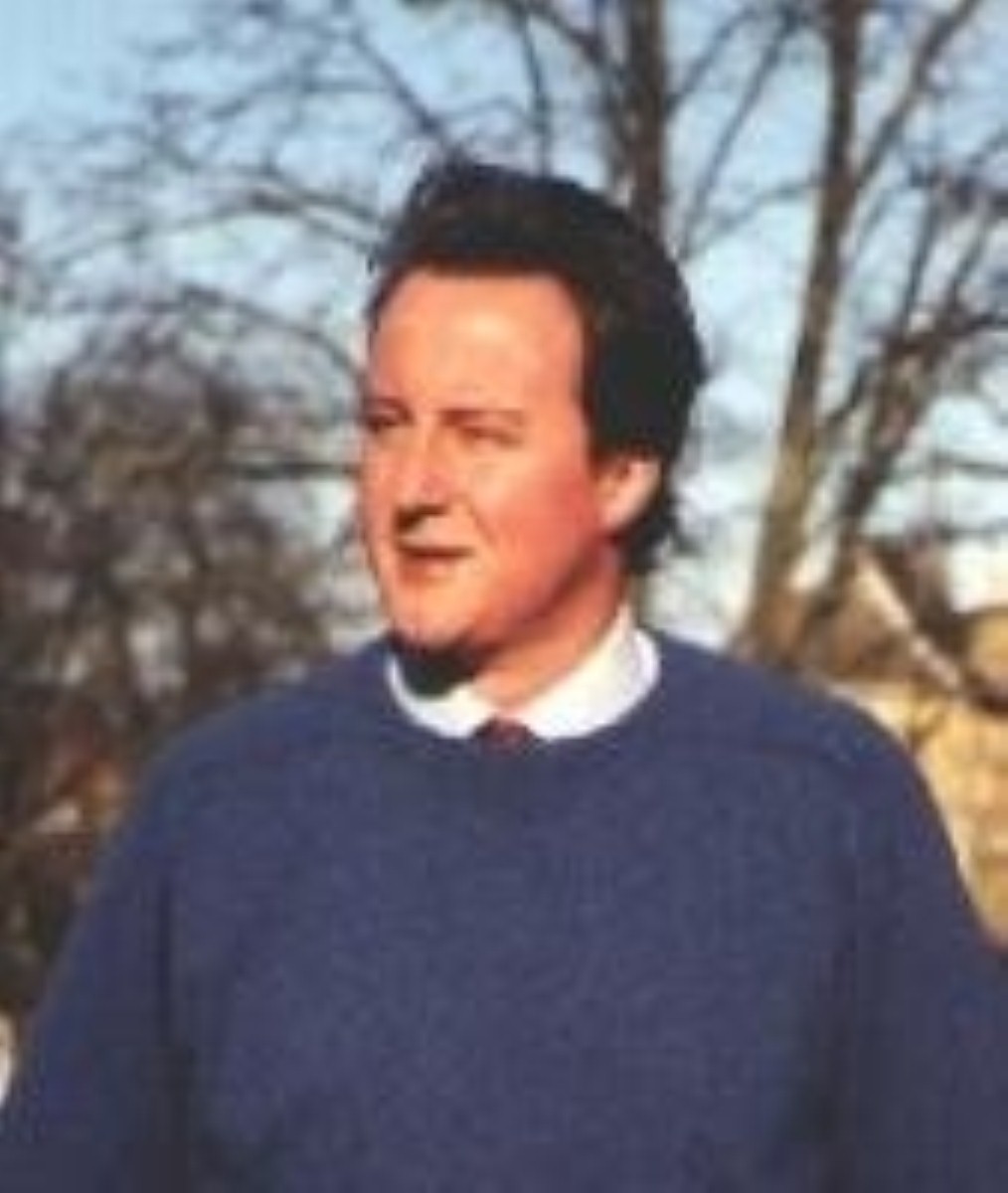 New Conservative party leader David Cameron has named his shadow cabinet, with a return to the front bench for former leader William Hague.

There was speculation that Mr Davis might be demoted in the reshuffle, but in his acceptance speech yesterday the new leader insisted the former party chairman and head of the public accounts select committee would have a vital role to play.

“We will have a very strong shadow cabinet that brings in all the talents of the party, and David Davis is one of the great talents. He has a great role to play,” Mr Cameron said.

The new leader’s close ally, George Osborne, remains shadow chancellor and Francis Maude holds on to his position as party chairman. Malcolm Rifkind, who also stood in the race for leader, opted to return to the backbenches after he missed out on the foreign affairs post.

West Derbyshire MP Patrick McLoughlin has been appointed as the new chief whip, replacing David Maclean, while Oliver Letwin has been named director of policy and Lord Strathclyde holds his post as Conservative leader in the House of Lords.

Mr Cameron has also announced that former party leader Iain Duncan Smith would be in charge of a new social justice policy group aimed at tackling problems in deprived and disadvantaged areas.

In addition, former chancellor Ken Clarke, another leadership rival, was named chairman of the new democracy task force. This will examine, among other things, the independence of the civil service, the role of political advisers in government, and House of Lords reform.

Although he is not a member of the shadow cabinet, Mr Cameron told the meeting of the 1922 Committee last night that Mr Clarke would speak from the front bench “from time to time”.

Mr Cameron, 39, MP for Witney, was voted into his new post by 68 per cent of Conservative party members yesterday. He is the fourth Tory leader since Labour came to power in 1997.

At prime minister’s questions earlier, he came face-to-face with Tony Blair, calling for a cross-party approach to improving education.