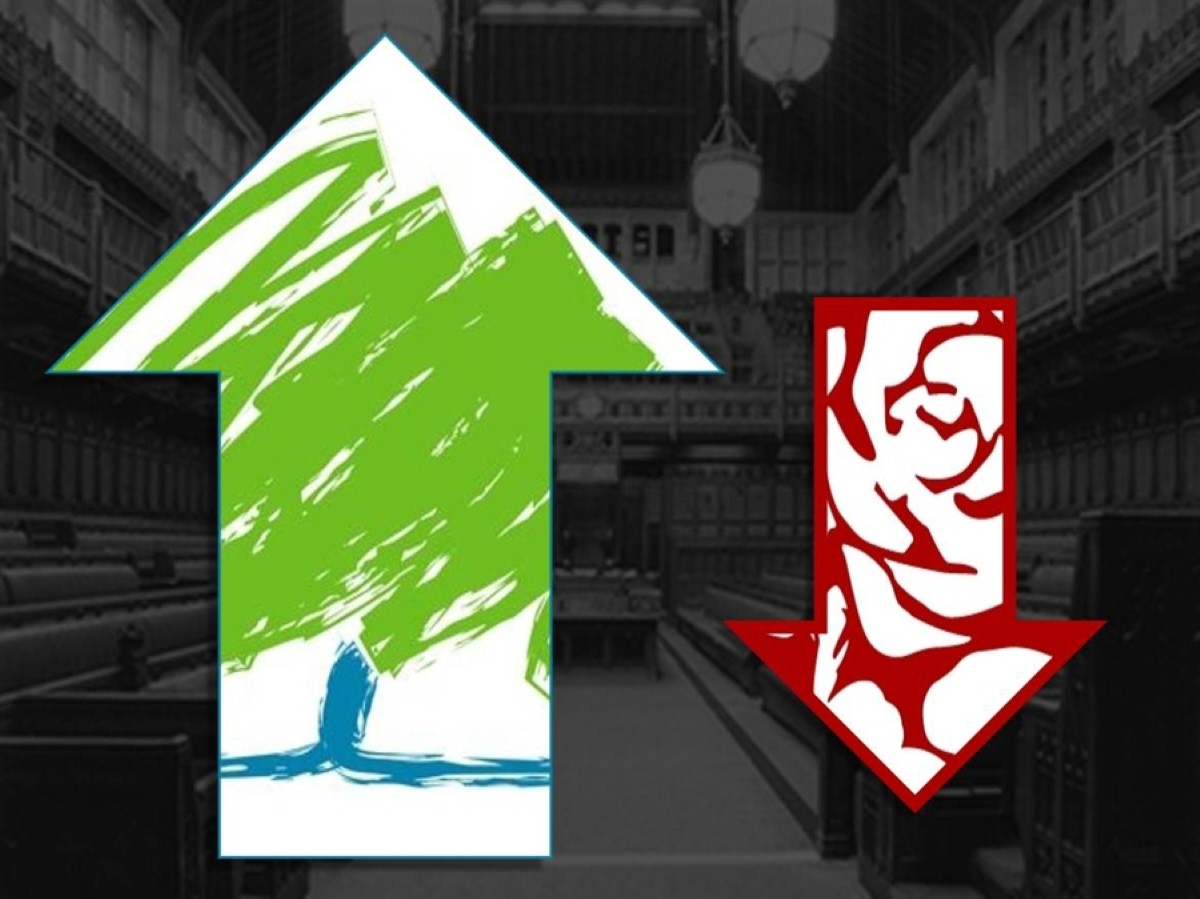 The Tories have claimed Milton Keynes North, target seat number 14, with a nine per cent swing from Labour as it continues to win seats across the country.

Tory Mark Lancaster won 44 per cent of the vote, up eight percentage points from 2005 when Labour won a narrow majority.

While this falls short of his predicted 50% vote share, it marks a decisive 8,961-vote victory over Labour’s incumbent Andrew Pakes on 27%.

Mr Lancaster had a varied career before entering politics, serving briefly first before University as an officer in the Queens Gurkha Engineers in Hong Kong, before returning to work in the family firework manufacturing company based in Kimbolton.

Labour has also lost the battle with the Conservatives for Milton Keynes South, Conservative target seat number 27, which contains the less well-off and more Labour-favouring southern part of the large new town of Milton Keynes.