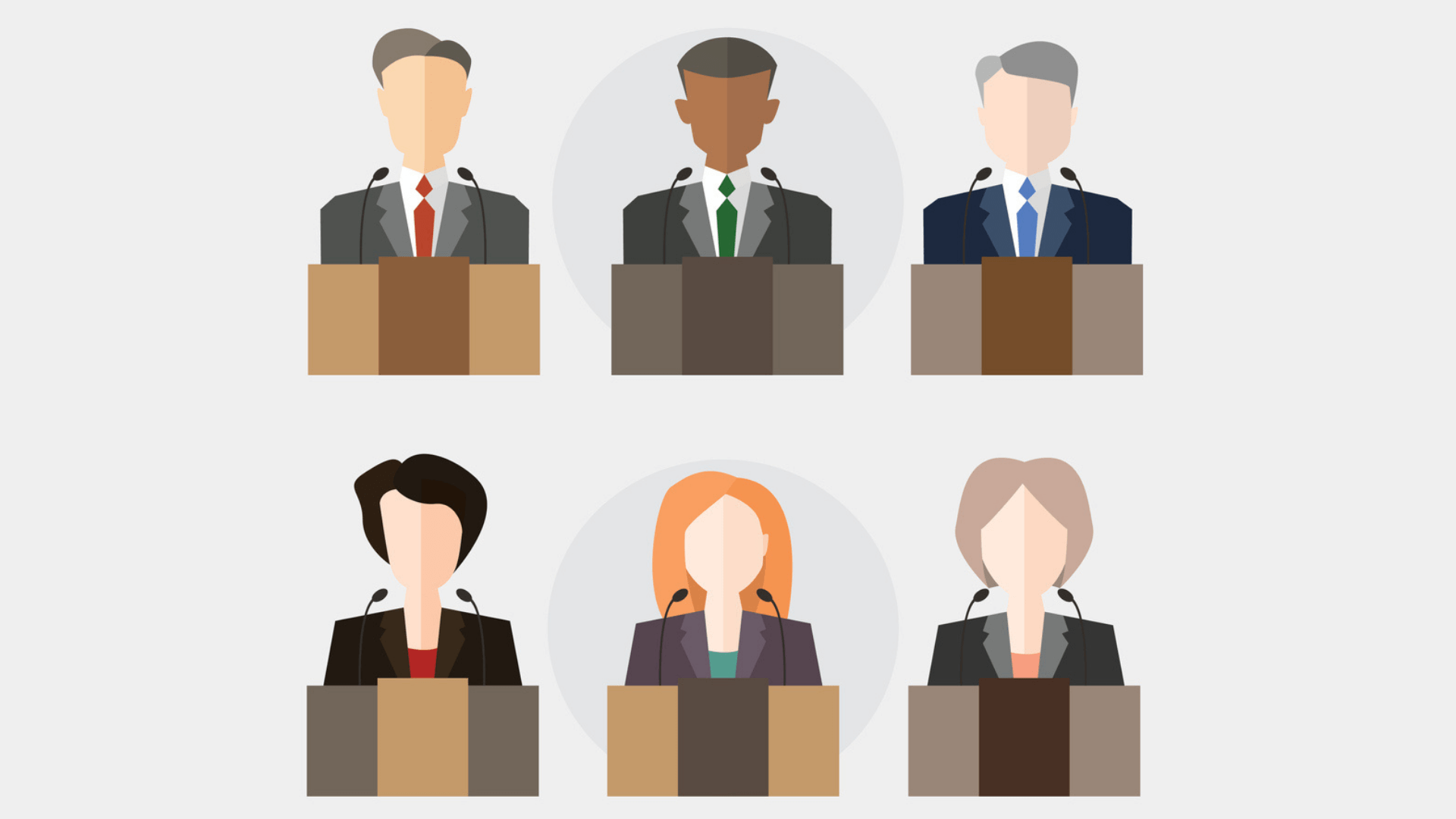 The Conservatives in crisis – which MPs have lost confidence in Boris Johnson?

It is no secret that the antics at play in No 10 over the past few months have enraged members of the public and parliamentarians on all sides of the political divide.

Five polls conducted in 48 hours following the announcement of Sue Gray’s initial report showed that an average of 63 per cent of British adults thought Boris Johnson should resign.

The full report is set to be released after the Metropolitan Police conclude their investigation into 12 of the 16 allegations of lockdown-defying gatherings across Downing Street and Whitehall.

However, with the next general election currently scheduled for 2024, it is the wrath of his own MPs, not the public, that poses the most immediate danger to Boris Johnson’s premiership.

Here we take a look at what groups of Conservative MPs are most hostile to his leadership as it stands.

(i) The swingers and starters

The reality is that all MPs in marginal seats are right to be concerned about their fate at the next general election. However, as the ‘Partygate’ scandal has rumbled on, not all MPs in swing seats have been too keen to criticise Boris Johnson.

For Conservative MPs in seats at risk of switching back to Labour, there is a fairly even split between those who are publicly anti-Johnson, and those who have either expressed support or neutrality on the future of his premiership.

Many are conflicted. In part, they owe their position due to Johnson’s leadership in the lead-up to the 2019 election, but they know too close an affiliation with his brand could ultimately cut their political career short.

Among the 2019 intake, the so-called ‘Pork Pie plotters’ Lee Anderson, Dehenna Davison and Simon Fell have been outwardly hostile to the Johnson premiership.

Among those with seats more likely to switch to the Liberal Democrats in 2024, only Steve Brine and Derek Thomas have publicly expressed concerns over Boris Johnson’s future, while the seven other such MPs continue to lie low on the topic.

MPs such as Gary Streeter and Caroline Nokes, who rest on the more progressive, ex-remain wing of the Conservative party, are more likely to have expressed public hostility towards the prime minister in recent weeks.

However, this is not a hard and fast rule. There are plenty still closer to the centre either backing Boris, or not going out of their way to slate his record.

Indeed, Richard Fuller – who backed Leave but is considered on the moderate wing of the party – has spoken in support of the prime minister, telling the Bedford Independent that “it is right that he is given the opportunity to implement… changes and to continue to lead the country.

It seems that in this case, Johnson’s political eclecticism could stand in his favour, by dividing MPs who would usually share similar perspectives on political issues.

(iii) Those who have suffered Covid tragedies

As has been the case with many critics amongst the general population, it is MPs who have suffered personal tragedies due to Covid and the corresponding lockdown policies that have expressed some of the most impassioned critiques of the ‘Partygate’ revelations.

Laurence Robertson, the Tewkesbury MP who was unable to visit his dying father in hospital due to Covid rules, wrote in an email to constituents that the May Downing Street gathering was held five days after his father’s funeral. But he added that he would wait for the Gray report to make any decision on Johnson, because he wanted to review the whole situation.

Guy Opperman is a similar case. A junior minister at the Department for Work and Pensions, his newborn baby twins tragically died during the pandemic, during which time he was unable to visit his wife in hospital. This coincided with some of the alleged events in Downing Street,  leading him to tell the BBC: “I feel pretty emotional about this” and that the prime minister “needed to change his ways”.

All sitting Conservative MPs with a background as magistrates, bar one, have either expressed remarks that ought to concern the prime minister, or have lied low regarding questions over his leadership.

Rob Butler, John Glen and Sally-Ann Hart, all of whom have served as magistrates, have expressed serious concerns.

Andy Carter has made no significant interventions on the matter.

Karl McCartney, who serves as the MP for Lincoln, a seat that current polling suggests would be comfortably lost to Labour if an election was held today, appears to be the only of this set publicly backing Johnson. Last month, he told BBC Radio Lincolnshire that the partygate issue was not coming up on the doorstep, adding that people wanted the government to “get on with the job”, and that this is what Boris Johnson and everybody else in government were doing.

Suffolk MP, Dr Daniel Poulter, and Surrey MP, Dr Ben Spencer, are the only psychiatrists who also sit as Conservative MPs. Both have issued stark rebukes of the government’s record following the partygate scandal.

Dr Poulter told The Guardian that the PM’s apology was not much consolation to “those of us” who cared for patients on the frontline of the NHS, and that his position would  be untenable should Johnson be found to have actively misled parliament, or if he faces criminal sanctions.

Dr Spence issued a strongly worded statement on Facebook, in which he said: “The prime minister has set out his explanation, which is that he believed at the time it was a work event. I struggle with this … Clearly if it is found that the prime minister has intentionally misled parliament or knowingly broke the law his position would be untenable”.

Select committee chairs are another group of Conservative MPs who have come down heavy on Johnson in the wake of the partygate scandal.

Foreign affairs committee chair, Tom Tugendhat, even became the first MP to declare that he would seek to run for the top job in a potential leadership challenge.

As the above shows, the levels of dissent towards the prime minister’s leadership – just two years after a landslide election victory – are exceptionally high. And from a vasty array of interest groups among the parliamentary Conservative party. Although the immediate threat to Johnson’s leadership seems to have receded, it wouldn’t take much in the way of further revelations to escalate the already palpable outrage among both parliamentarians and their constituents, and make the prospect of a no-confidence vote all the more likely.