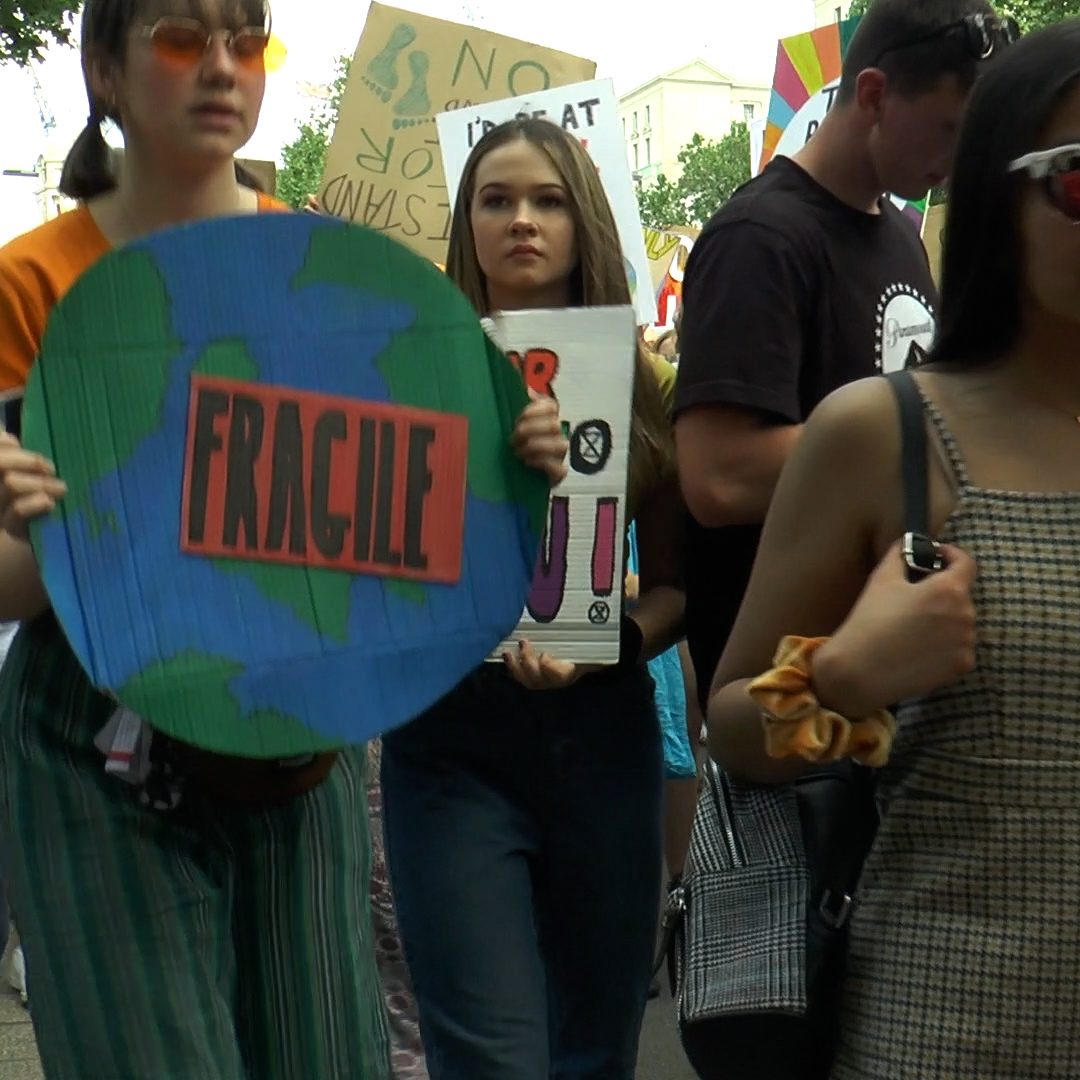 Extinction Rebellion has announced that protesters will be heading to Cornwall to demonstrate outside the G7 summit.

The environmental group has said they want the leaders to commit to concrete reforms, and accused them of “gaslighting” the public.

Melissa Carrington, south west media and messaging coordinator for Extinction Rebellion, said: “If you look at what they’re actually doing: They’re still investing in fossil fuels, they’re providing public money for investment in fossil fuels overseas and in fact the amounts they’re investing are going up.”