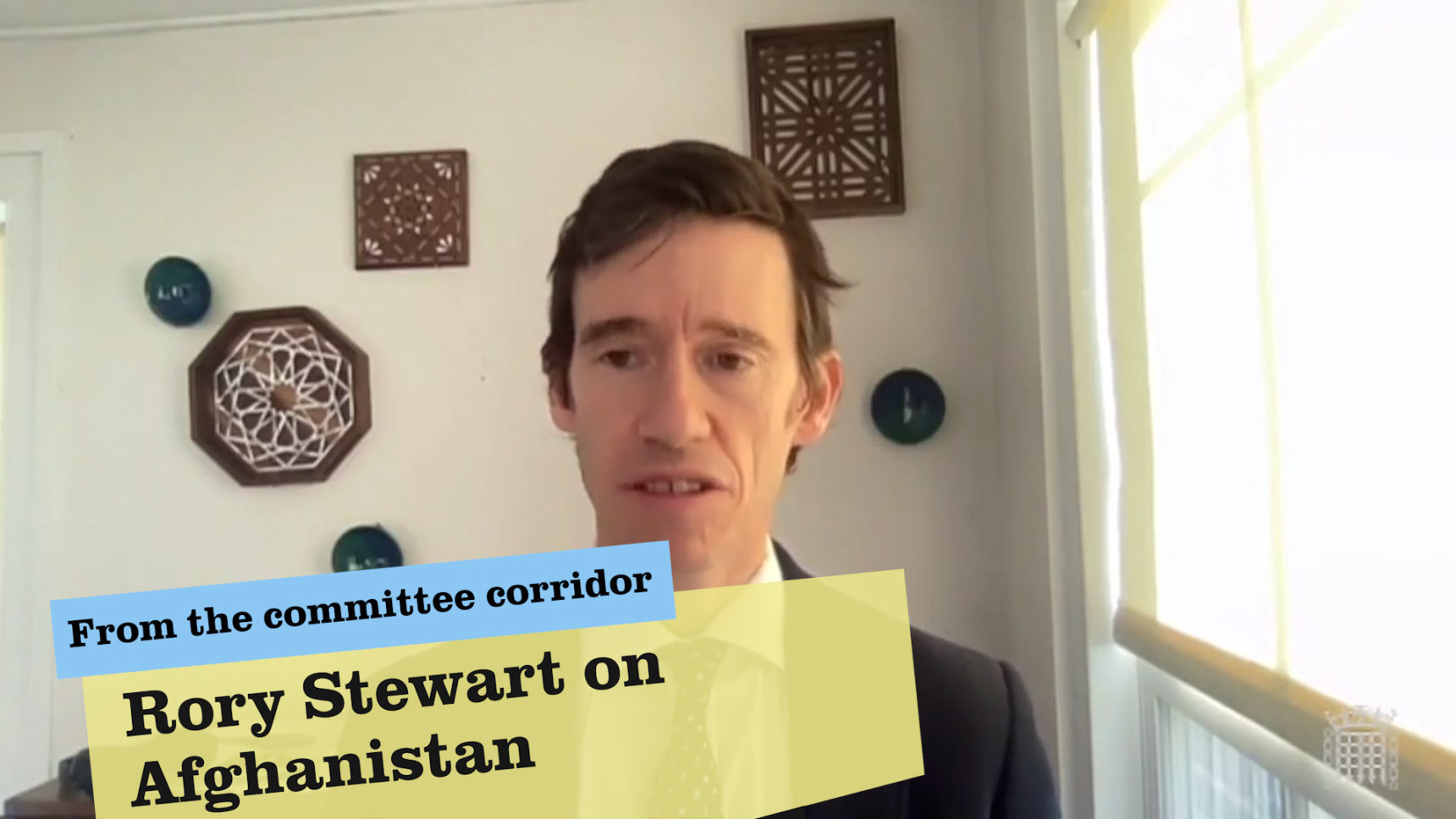 Giving evidence to the foreign affairs committee on the UK’s foreign policy in Afghanistan, Stewart was asked by the chair Tom Tugendhat what the UK should have done differently.

The former international development secretary argued the UK “had a position that could have been sustained in Afghanistan.” Stewart added that if it was “entirely impossible” for NATO to act independently of the USA, “that suggests something very, very worrying”.