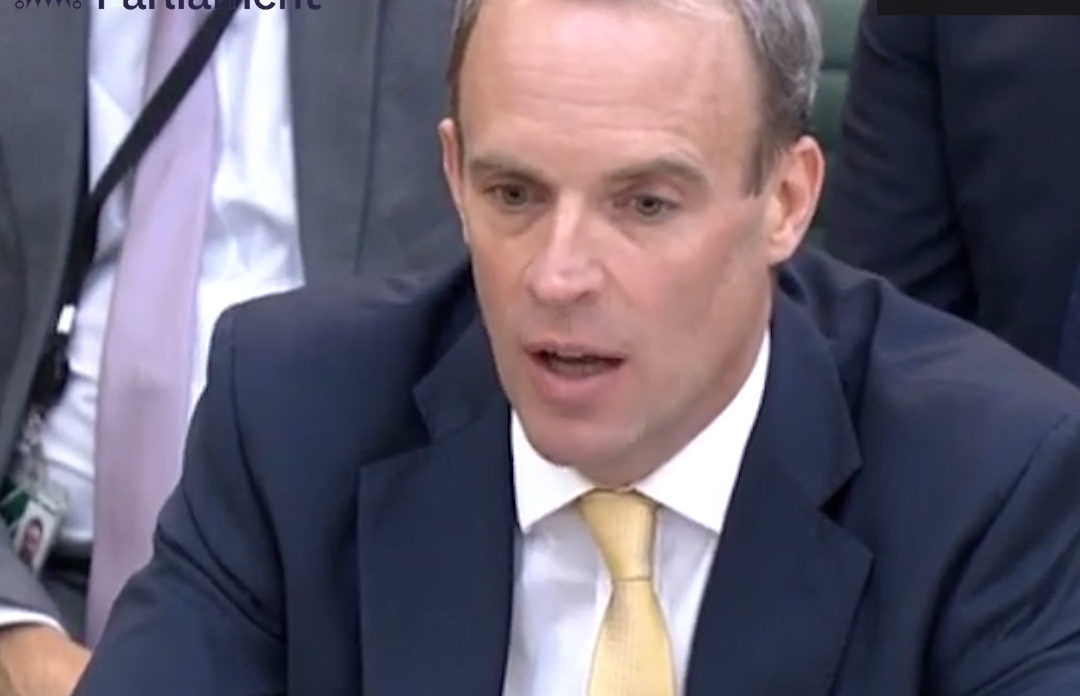 Foreign secretary Dominic Raab faced questions today in the parliamentary foreign affairs committee over the handling of the Afghanistan crisis, which was described by chair and army veteran, Tom Tugendhat, as “the single biggest foreign policy disaster since Suez”.

Raab was questioned on an array of areas, including when he went on his infamous holiday. The foreign secretary refused to answer, saying he had already given a full response.

There were a few embarrassing moments for Raab too, in particular when Tugendhat quoted a report to him only for Raab to ask where the stats were from. Tugendhat quickly responded “your principal risk report”.