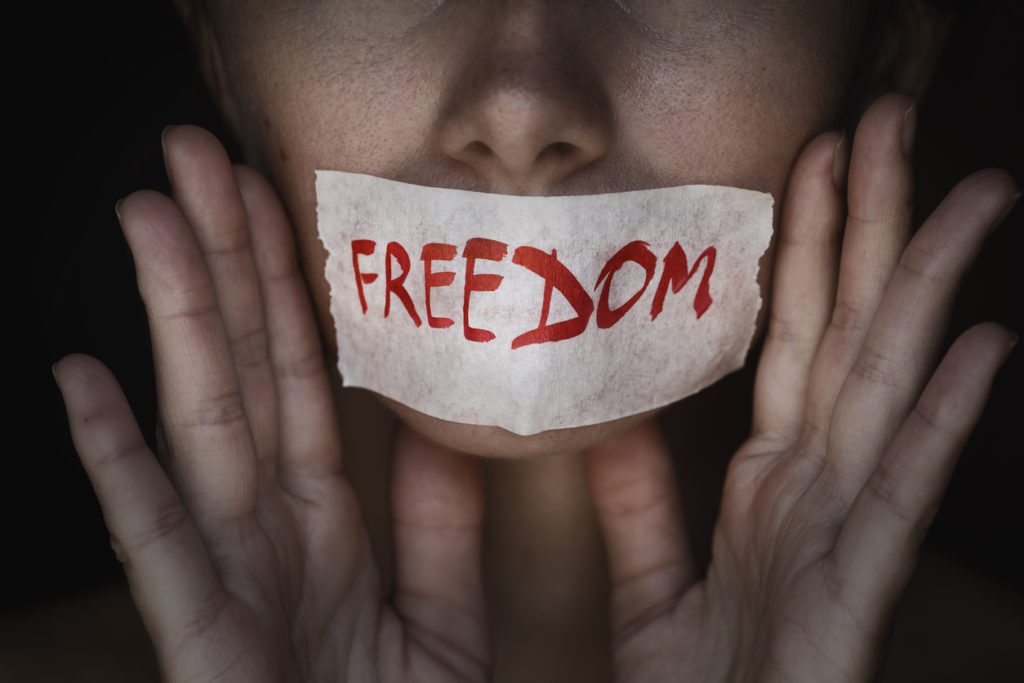 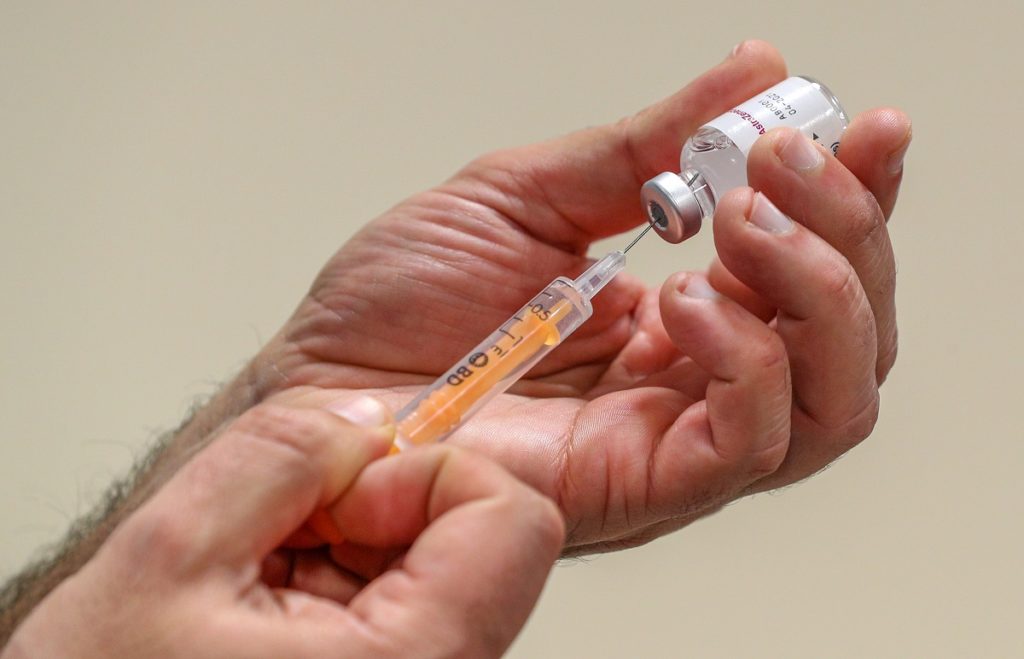 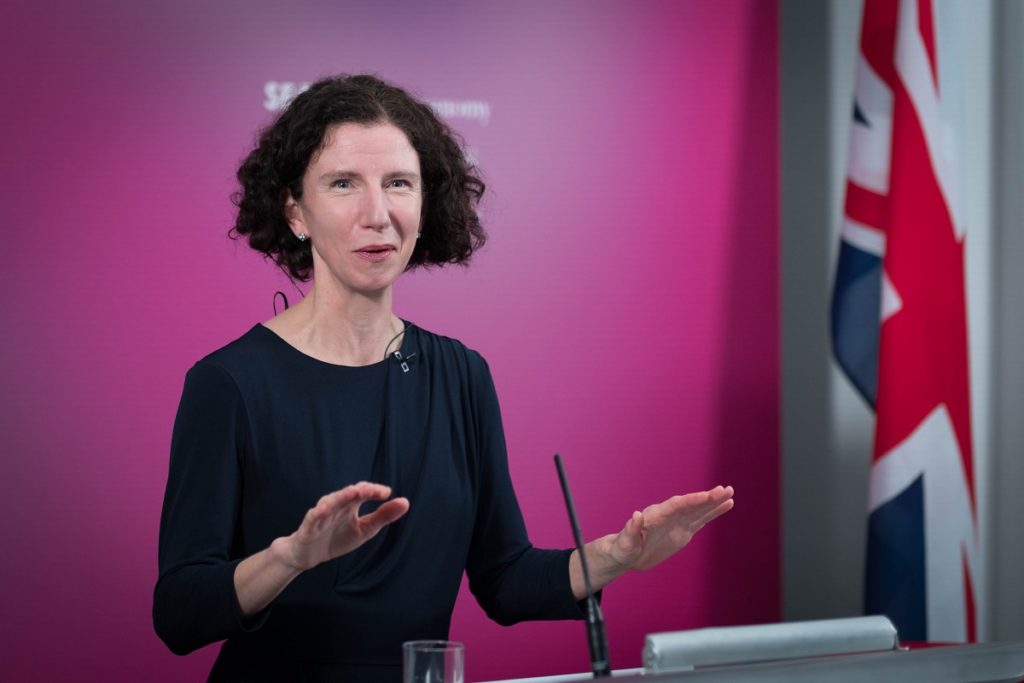 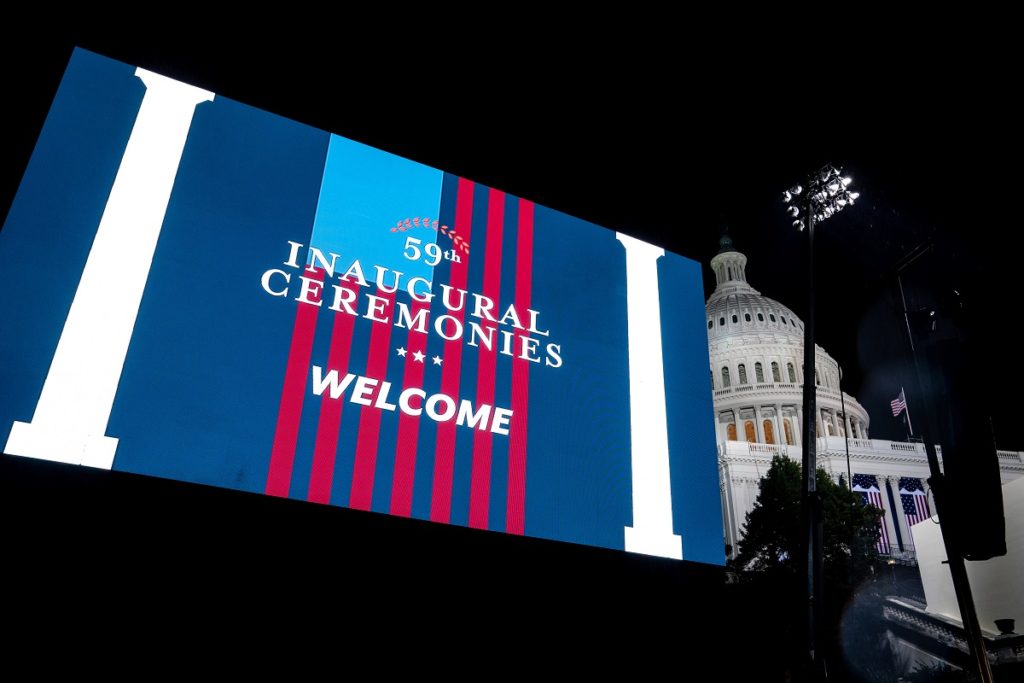 The great inflection point: How the US can make real change
Comment 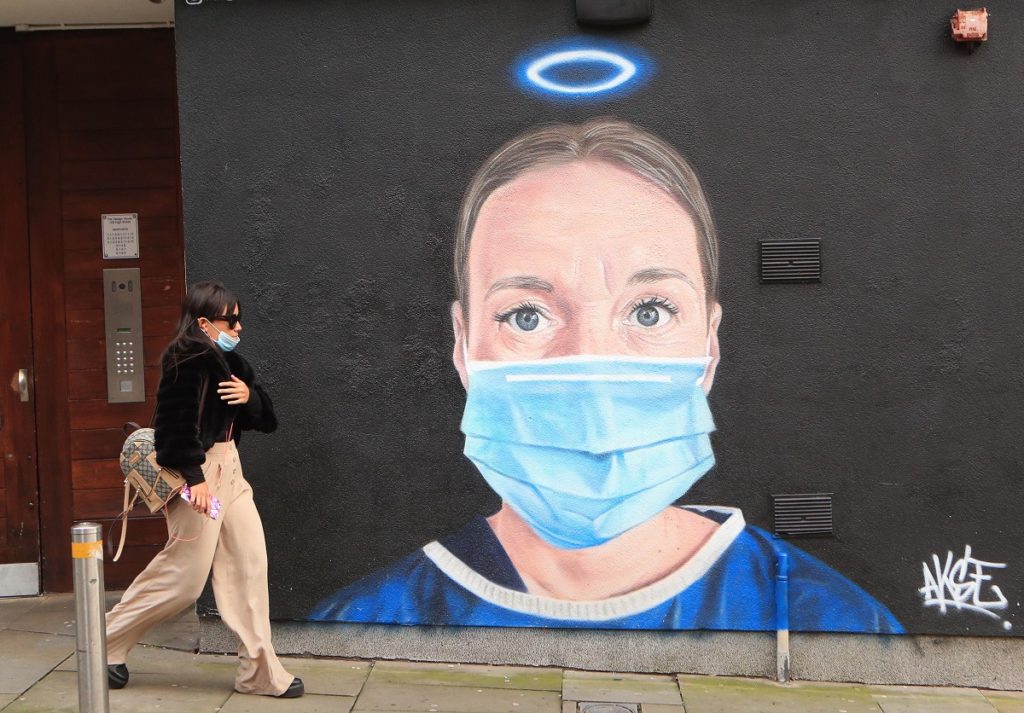 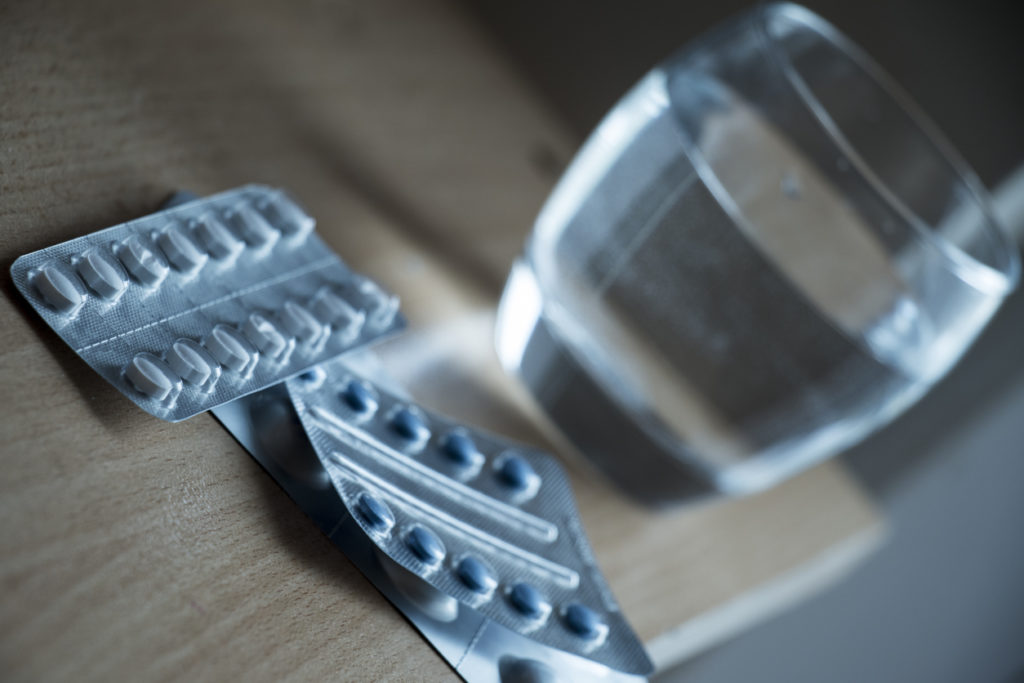 New abortion rules ‘must remain’ after the pandemic
Comment 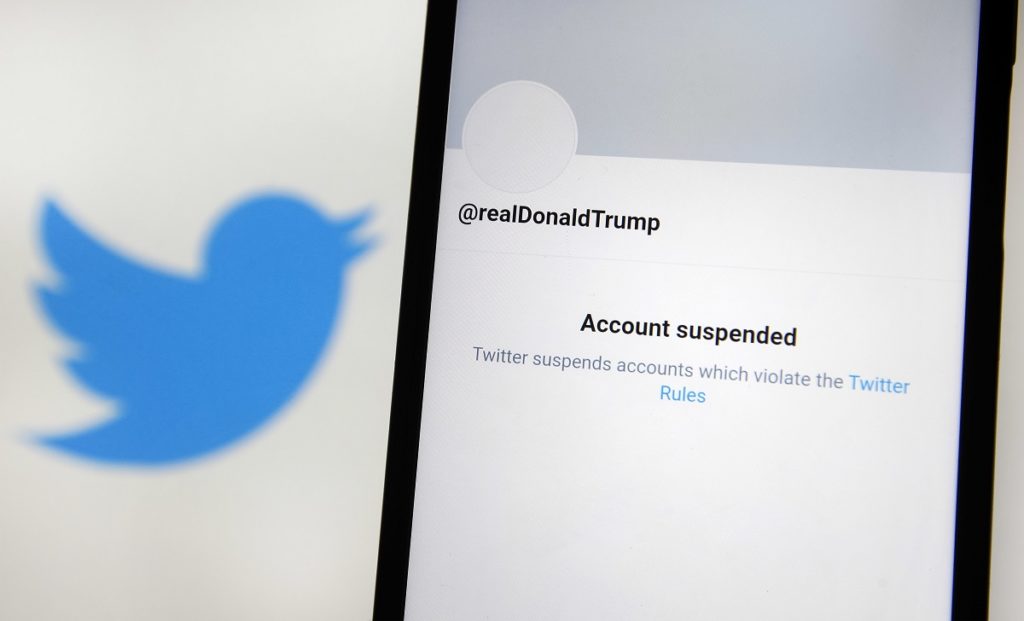 Closing down Trump: Time for a grown-up debate about free speech
Featured

Tim Farron MP: Why the new immigration rules embody a Britain that I don’t recognise. 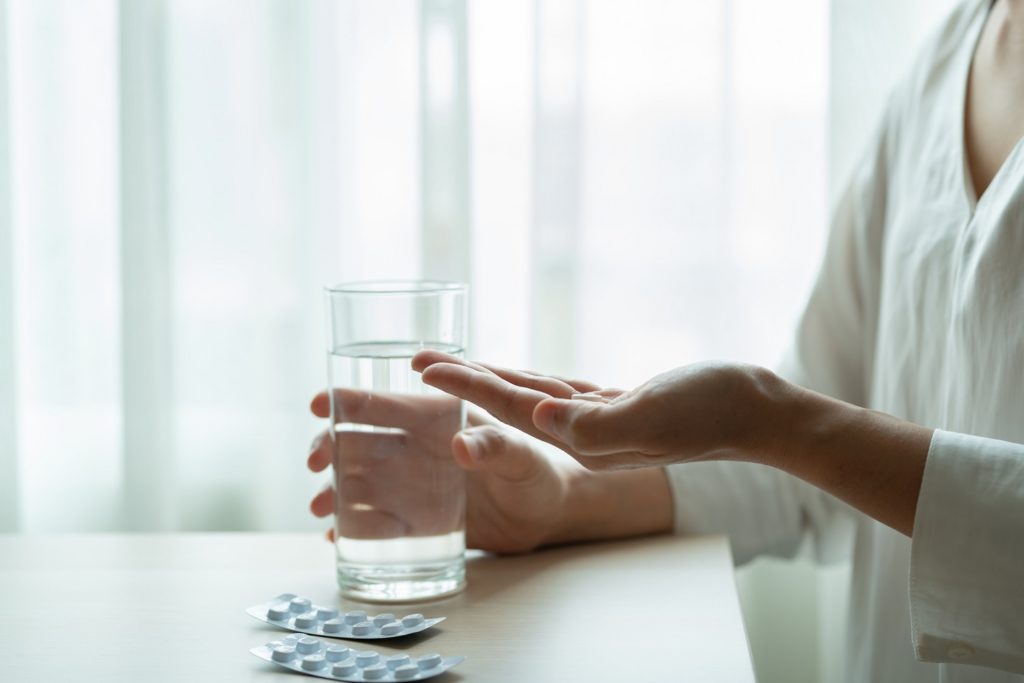 Home abortions ‘a disservice’ to women 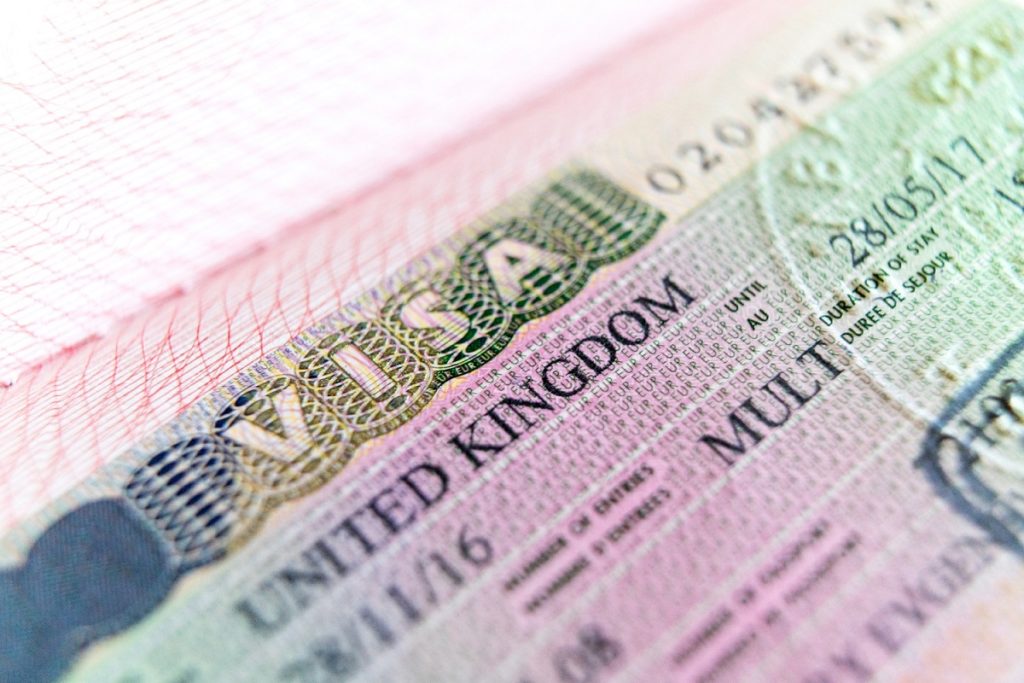 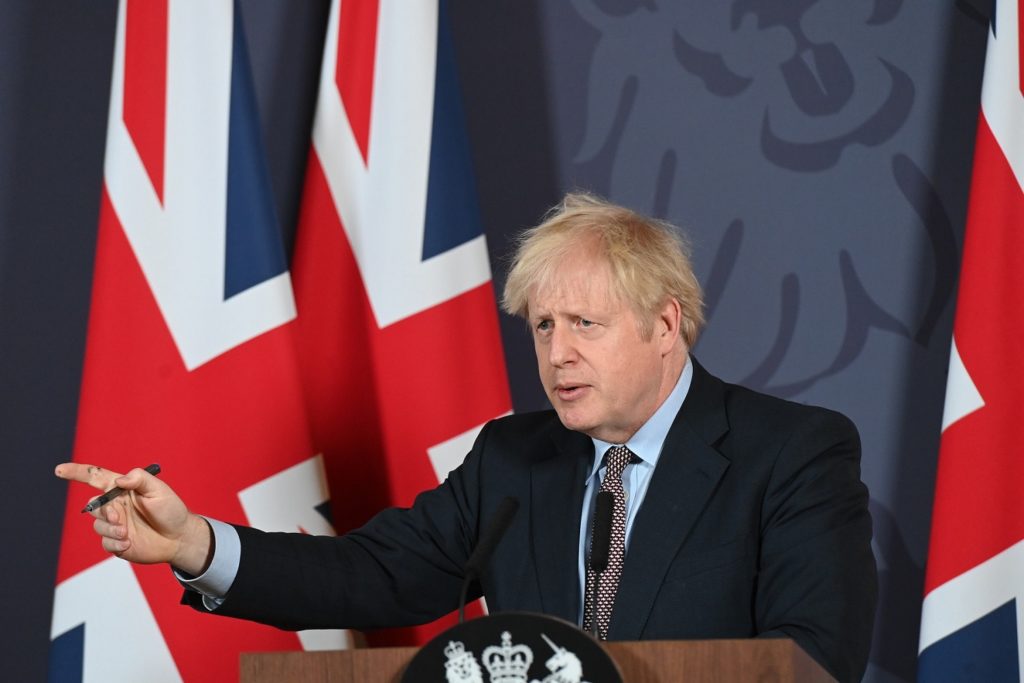 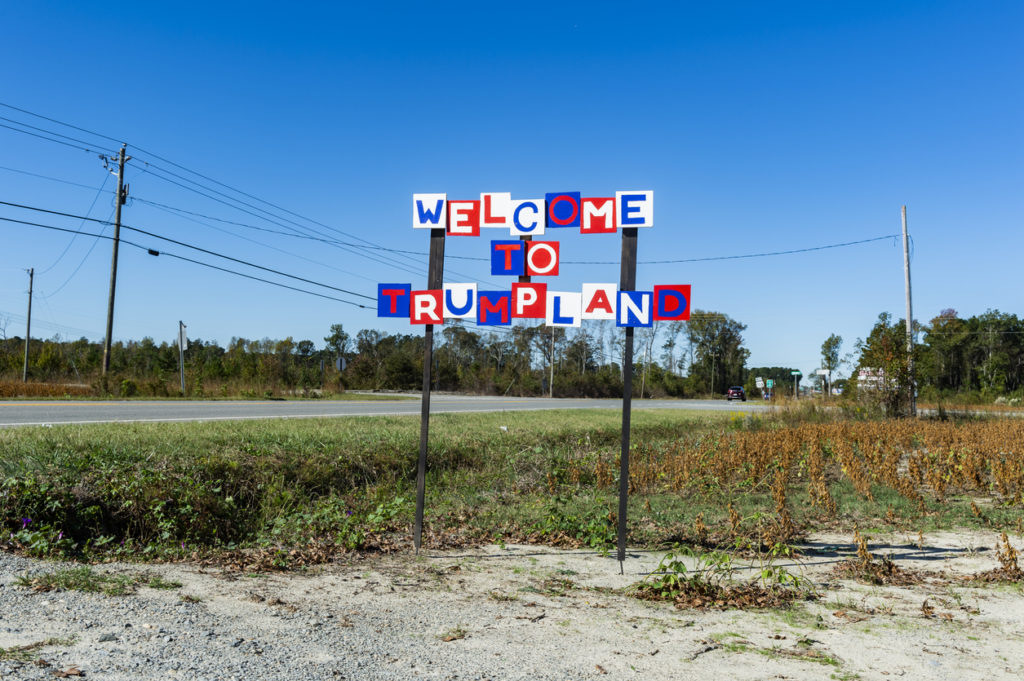 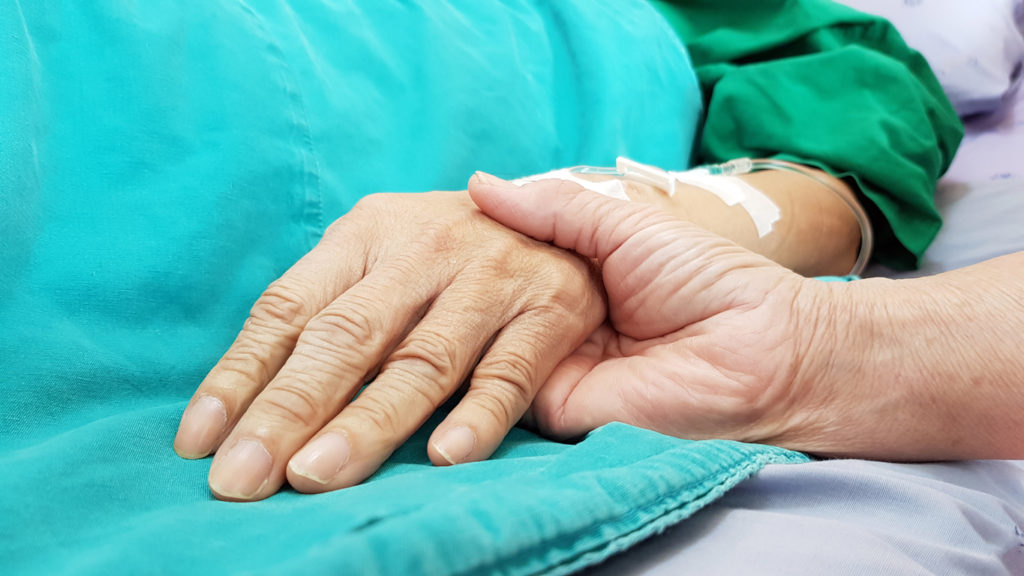 Assisted suicide ‘is the abandonment of care’
*Blog 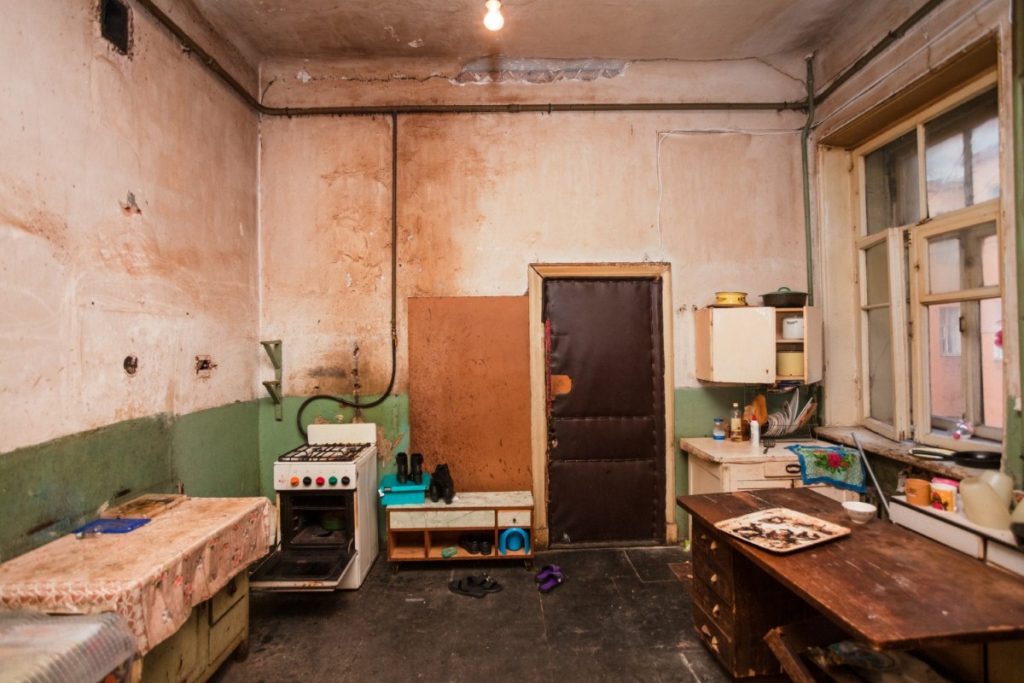 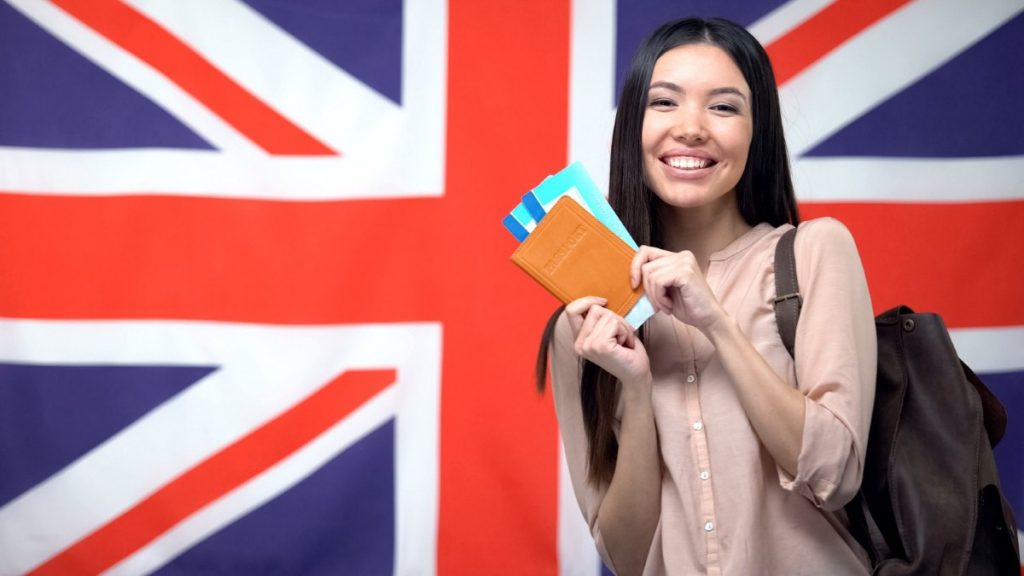 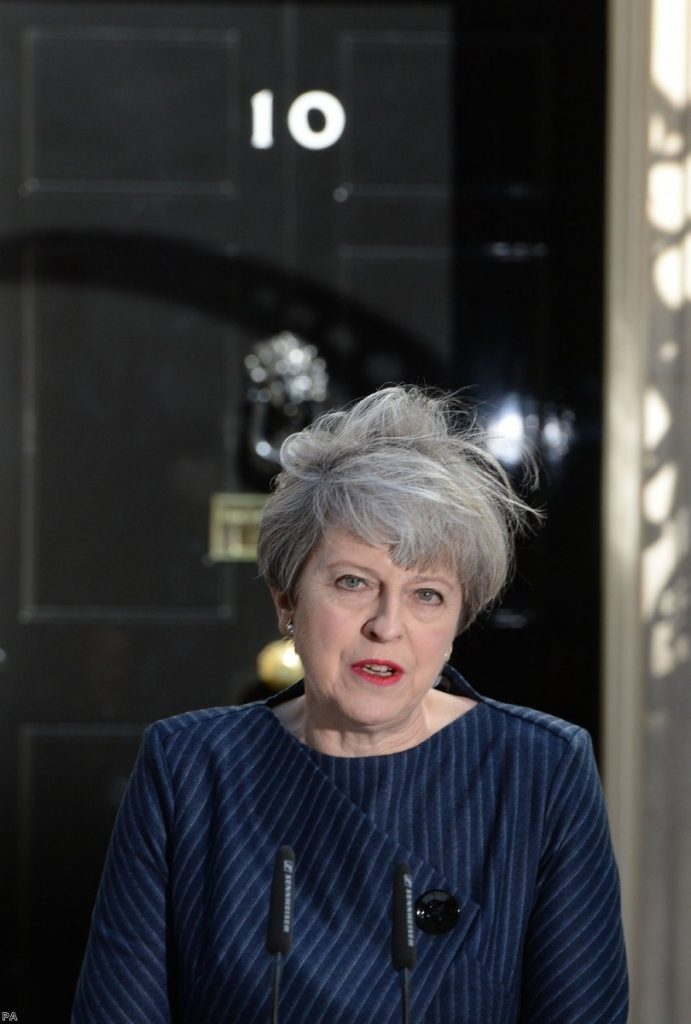 Don’t start pining for Theresa May: she was unspeakably dire and this disaster’s on her