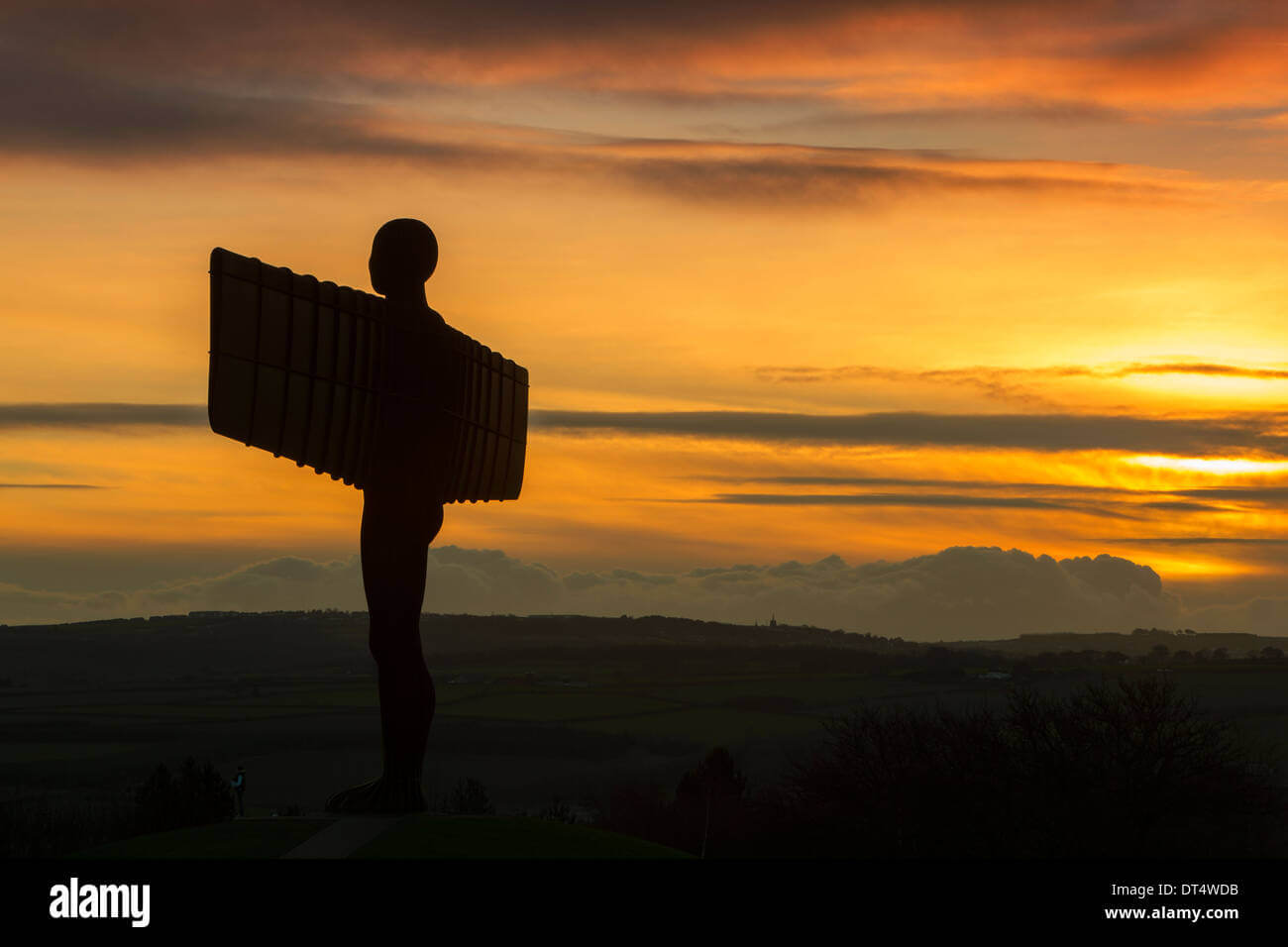 Levelling Up: communities do not need to catch up, they need a new model 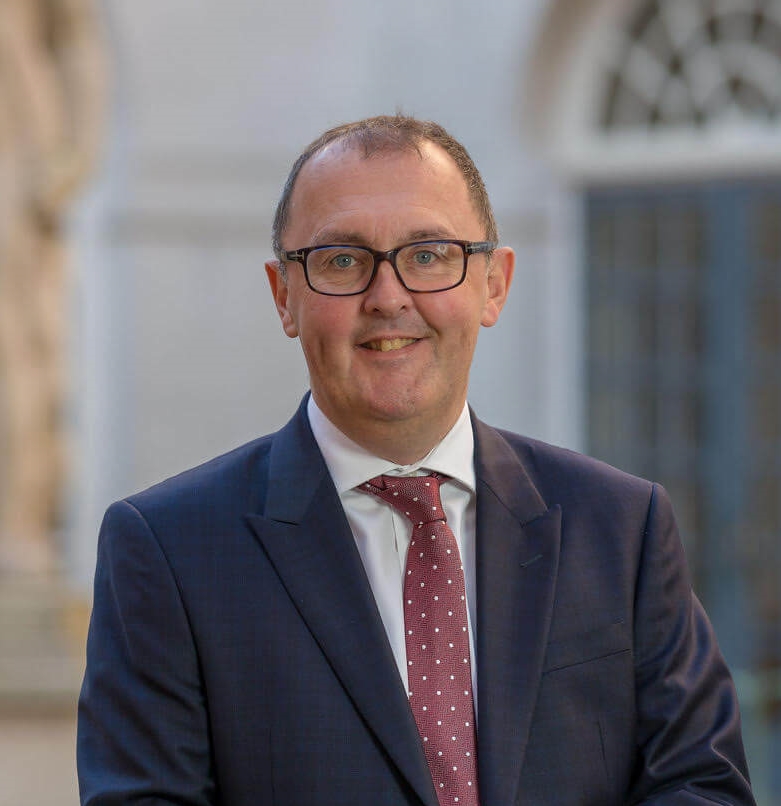 Levelling Up, at least as a concept if nothing more at this stage, appears to be a political masterstroke. Its breadth covers a myriad of concerns and at the same time it is a cause in which almost everyone is in agreement. The speechwriters no doubt toasted their success at the masterstroke of the term. On the surface there is something for all. Peel away the layers, however, and there is a hard kernel of truth.

One thing for sure is Levelling Up has become a serious matter. Socially, because without action the burden of intervention to deal with those left behind will continue to grow at an accelerating rate and the widening inequality will eat away at the fabric of society – with resentment feeding both sides. Economically, because under-utilised assets across the wider economy could be brought into more productive use for the benefit of the whole country. Politically, because the legitimacy of Westminster controlled policies will increasingly be questioned by left-behind regions – particularly where the devolution train has left the station.

Whilst we await with bated breath for the publication of the Levelling Up White Paper, whatever it says must be for the long term. The disparities in the UK economy have been created over many decades and even partial success in Levelling Up will take many decades more to address. This is not a one to two parliament policy initiative but a multi-generational approach allied with a shift in the national economic psyche. Levelling Up points to large-scale changes in government objectives and, to be genuinely successful, we need at least some redistributive policies and a new set of goals to aim for.

Firstly, we require a clear view of success. The breadth of Levelling Up means that some clear objectives must be set. Economic reporting needs to measure progress against those objectives – economic output of less successful areas, higher levels of skills achieved by disadvantaged communities, investment made in regional infrastructure, long-term employment attainment from those previously unemployed or on insecure contracts, and reinvestment of local taxation in local assets.

Linked to this, supporting industrial policies must outlive the investment cycle. Business makes capital investment for the long term and by its very nature needs clarity before it risks that investment capital. Sustained commitments in areas such as infrastructure, energy, transport, rural affairs and defence can all drive UK economic success (often in the regions). Yet all too often turning areas of expenditure repeatedly on and off has meant that the UK must buy from overseas when equipment is finally needed again – the factories of the regions having failed.

Market economics benefits the successful and it is this incentive effect that creates economic growth. This economic success, whilst welcome, does not automatically favour everyone and this is where government must curb market economy excesses. Recently, however, the redistributive efforts of government have been weakened to the point where even a debate about curtailment of powers and higher levels of taxation are represented as being dangerously radical. This debate is long overdue.

What we can say without debate is that UK decision-making and fiscal policy is too centralised and devolved power is essential. Local areas may wish to create the environment that can stimulate local growth and strengthen communities but in order to deliver anything they must go ‘cap in hand’ to Westminster. In turn, central government has long seen all UK taxation receipts as their money – it begrudges sending this back to local regions. Local decision-making, linked to local taxation and local investment, can enable local areas to self-determine the future and having to ask Westminster to return even a small portion of locally-generated taxation revenue is illogical and demeaning.

As a final point, the very idea of a central Department for Levelling Up, Housing and Communities (DLUHC) is actually nonsense. It is a symbol of how centralised UK political thinking has become, that in order to stimulate a policy concerning delivery of improved local services and strengthened local communities, the first act of government is to create a central department. Even in delivering mechanisms such as Towns Fund, the DLUHC presides over the minutiae of local expenditure – expenditure at a scale that would formerly be in the hands of locally-elected politicians and their officials.

At its purest, Levelling Up is unattainable – and suggests we need yet more of the same economic medicine to stretch the outcomes further. An alternative view is we need a revised economic model which concentrates to a greater extent on the environment, the ecosystem, more circular use of resources and the wellbeing of all. This is a model where everyone has a huge amount to do – and there is no leader. Rather than worrying about Levelling Up the old playing field we should be considering a new and important opportunity for us all.

Nigel Wilcock is Executive Director of the Institute of Economic Development (IED). This week the IED has published its paper, Levelling Up: pre-White Paper perspectives from economic development professionals