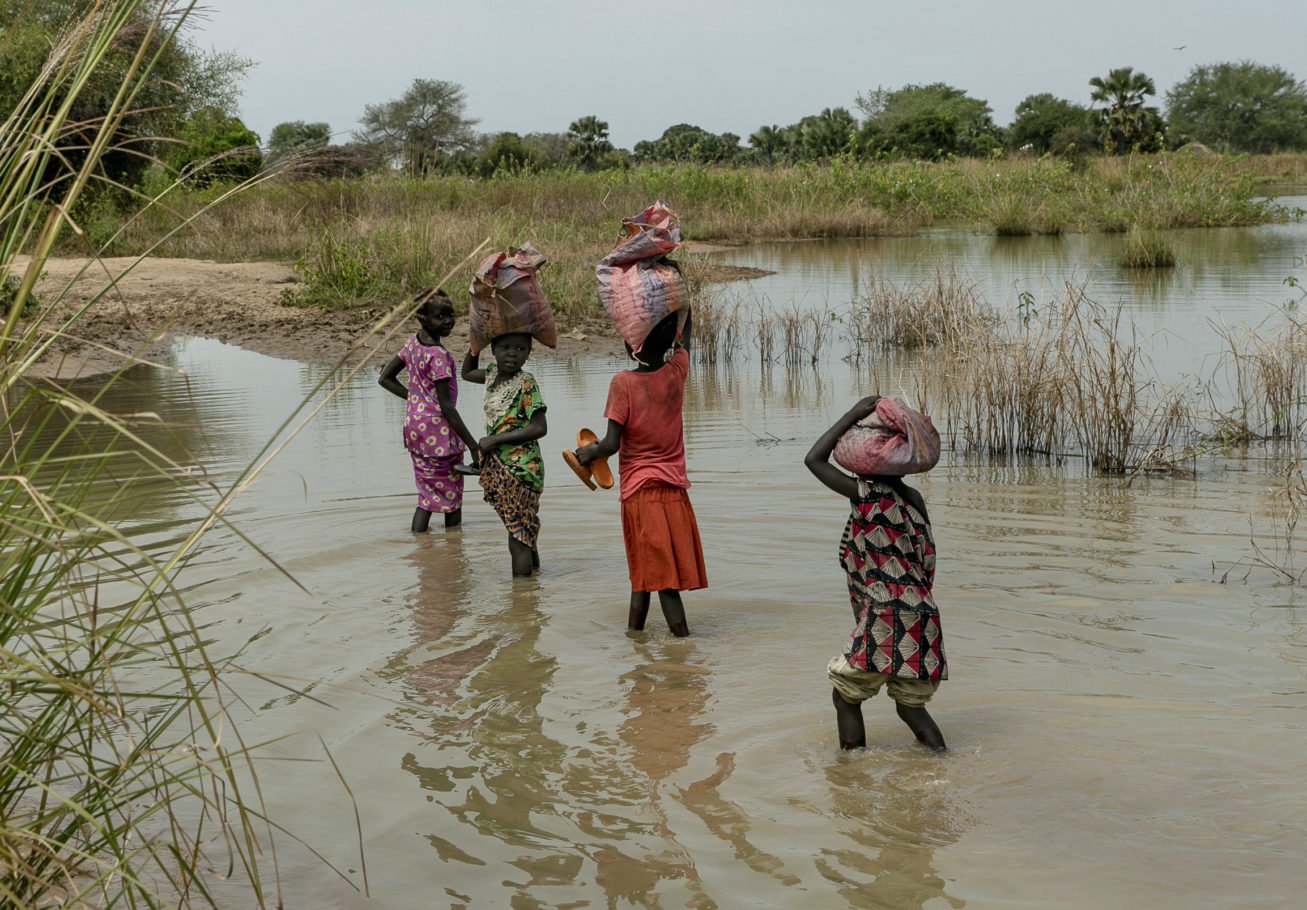 Why the UK must change its approach towards international aid 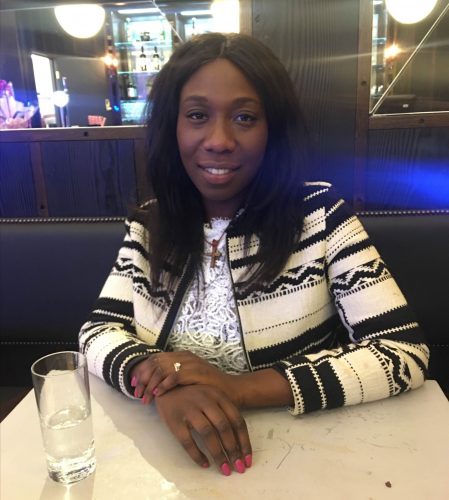 Conflict, hunger, and displacement.
For those of us living in the UK, it is hard to imagine what living like this must be like. To have safety and security be but a dream.
That is the reality for half of the population of South Sudan, some 7 million people. The desperate situation has worsened still in recent weeks with unrelenting floods sweeping away homes and farmlands, forcing countless families to flee.
The crisis is why Christian Aid has been working with partners in South Sudan for decades, identifying solutions to high rates of acute malnutrition and supporting communities through the Covid pandemic.
We could never have done it alone. Decades of international aid support from the UK government has been crucial. However, all this is under threat.
The murmurs across the corridors of power in Westminster indicate the upcoming Autumn Spending Review could well be a new onslaught on international aid.
With the UK government already slashing international aid by an estimated £4 billion, we cannot let this happen. For South Sudan, it means fewer people accessing vital health care, fewer children being educated and more people going hungry.
At Christian Aid, we believe the chancellor should use the Autumn Spending Review to urgently change tack on his approach to the overseas aid budget. If the UK wants to be a global leader, it must stand up and be counted by helping those at greatest risk of being left behind.
The chancellor can provide the reassurance people in poverty need with a cast-iron guarantee that any aid spending he announces will be in addition to the 0.5% target of GDP for international aid.
That is the measure of success with this spending review. It must be. Any activities that are not additional to 0.5% will be a cut by the backdoor and a blow to the life chances of people in South Sudan and further afield.
Take Special Drawing Rights (SDRs), for example, an international reserve currency maintained by the IMF. Now, stay with me on this because this is where the Chancellor could try and hoodwink us.
In August, $650 billion SDRs were distributed to the reserves of all the IMF’s 190 member countries to help countries in need pay for vital public services during a crisis, such as the global pandemic, without increasing their already high debt levels.
The UK received $17 billion in this deal, much more than poor countries. However, unlike other rich countries that will make available unused SDRs to those in need in addition to existing aid, we understand the chancellor wants to count this lending as aid. That will only reduce the UK’s aid commitments even further.
But it gets worse.
We also understand the chancellor wants to designate the cost of giving Covid vaccines to developing countries as official aid. A far cry from the generosity espoused by Ministers earlier in the year.
Let’s get real. Only through global cooperation will we be able to move forward from the pandemic to rebuild a sustainable, long-term recovery both at home and abroad. Only through a global rollout of the vaccine will we be able to protect the UK from future variants.
When I think about the people in South Sudan that we help facing conflict, hunger, and displacement, it feels a far cry from the political manoeuvres in Westminster. Nonetheless, they are impacted by it.
International aid shouldn’t be an issue that divides down party political lines. People across the UK have a proud tradition of never turning a blind eye to those in need. They expect their government to do the same.
The chancellor has the responsibility to do the right thing and save lives by ensuring the UK’s vaccines and SDRs are made additional to the aid budget. No one will hope he does more than the poorest and most vulnerable across the world.