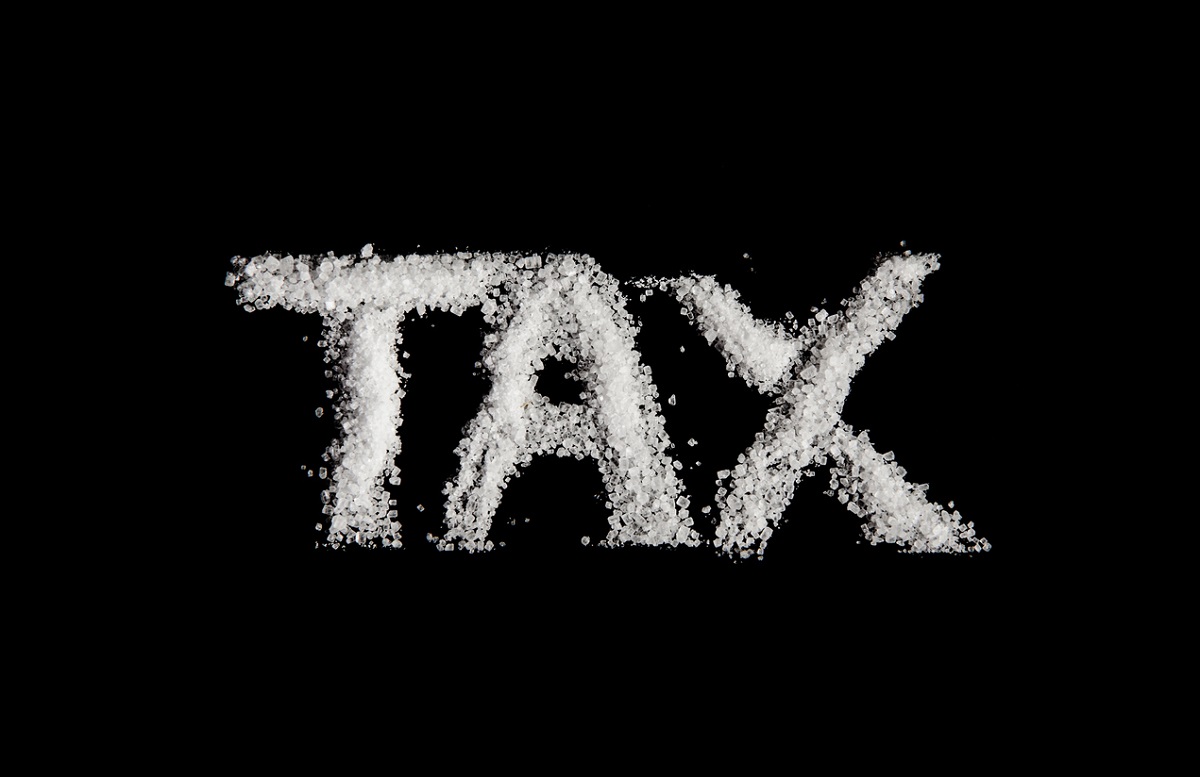 MPs must stand up for civil liberties

The government has unleashed an avalanche of new taxes and regulations aimed at making Britain healthier. The first was the soft drink sugar tax, which dates back to 2018, and the most recent is the ‘junk food’ ad ban, which has now been signed off by the government despite widespread outcry about the harm it will do to the advertising and broadcasting industries.

Interventionist measures like these have always comprehensively failed and will continue to do so. The UK’s obesity rates are higher than ever, with excess body fat responsible for more deaths than smoking every year since 2014 and over a million hospital admissions for obesity-related treatment in England in the year leading up to the pandemic.

When it comes to changing people’s behaviours for the sake of public health, it rather seems as though health regulators are still signed up to the ‘tobacco playbook’, having failed to question whether it’s fit for purpose in 2021. Be it calling for outright bans on advertising, excessive health warnings on packets and gratuitous lifestyle taxes, after thirty years the same health regulators appear to be asleep at the wheel. They have nothing new to add to the policy debate.

Those who run public health and claim to be acting in our best interests need to wake up. Obesity is shaping up to be our next pandemic and if we continue down this road, it might be even more damaging to British civil liberties than the last one. But the omens are not good – the failed interventionist obesity strategy is now being exported to other areas of government.

Take smoking, for instance. Before his departure from the health department, Matt Hancock set into motion a plan for a ‘smoke-free England by 2030’. Local authorities like Oxfordshire, who took it upon themselves to ban smoking for outdoor hospitality, were jumping the gun, but not by much. Nanny-statism is becoming the new normal.

Even when it comes to vaping – by far the most effective tool for helping people quit smoking, as it happens – it looks like our lifestyle freedoms are on the chopping block. The World Health Organisation has vaping in its sights and the government looks set to kowtow to the unaccountable bureaucrats at the expense of civil liberties.

Even our freedom of expression is under threat. Ofcom will be empowered by the online safety bill to crack down on ‘lawful but harmful’ content online, with the authority to impose huge fines, which risks making vast swathes of the internet unusable and creating two tiers of online expression. There are some extra tech policies for good measure, too, to ensure that service providers, as well as consumers, feel the sharp end of this government for no good reason, like Rishi Sunak’s wildly ill-thought-out global tech tax deal.

On all kinds of simple lifestyle choices, more restrictions seem to be coming down the road. The government even wants to decide for us how we spend our own money by introducing a £100 monthly cap on gambling – the list of reasons for our civil liberties to be thrown onto the fire grows and grows.

Conscientious MPs, most of whom are to be found on the Conservative back benches, must take up the mantle of civil liberties. MPs like Steve Baker, Nus Ghani and countless others have shown in the past how much they value individual freedoms. If they meant what they said, now is the time to show it. Civil liberties are under threat like never before. They must coalesce to defend freedom.

Time is running out. We urgently need a post-covid anti-nanny state coalition. While the government and opposition are in violent agreement about the crying need to interfere in people’s everyday decision-making, the voices of ordinary people who want to run their own lives and have the government leave them be must be heard in the halls of power.

Boris Johnson talked relatively recently of the need to roll back the “continuing creep of the nanny state”. He even promised to put an end to “sin taxes” before his election as leader of the Conservative party. He would at one time have called himself libertarian, speaking of Britain as a “land of liberty”.

It’s time for Johnson’s party to remind him of his ideological roots. When Labour is enthusiastically supporting a Tory government in introducing new taxes and regulations like this, something has gone wrong. MPs with even the slightest libertarian leanings must not stand by and watch this happen. There is a gaping need for a strong collective of voices speaking up for personal freedoms. We urgently need a Civil Liberties Research Group.