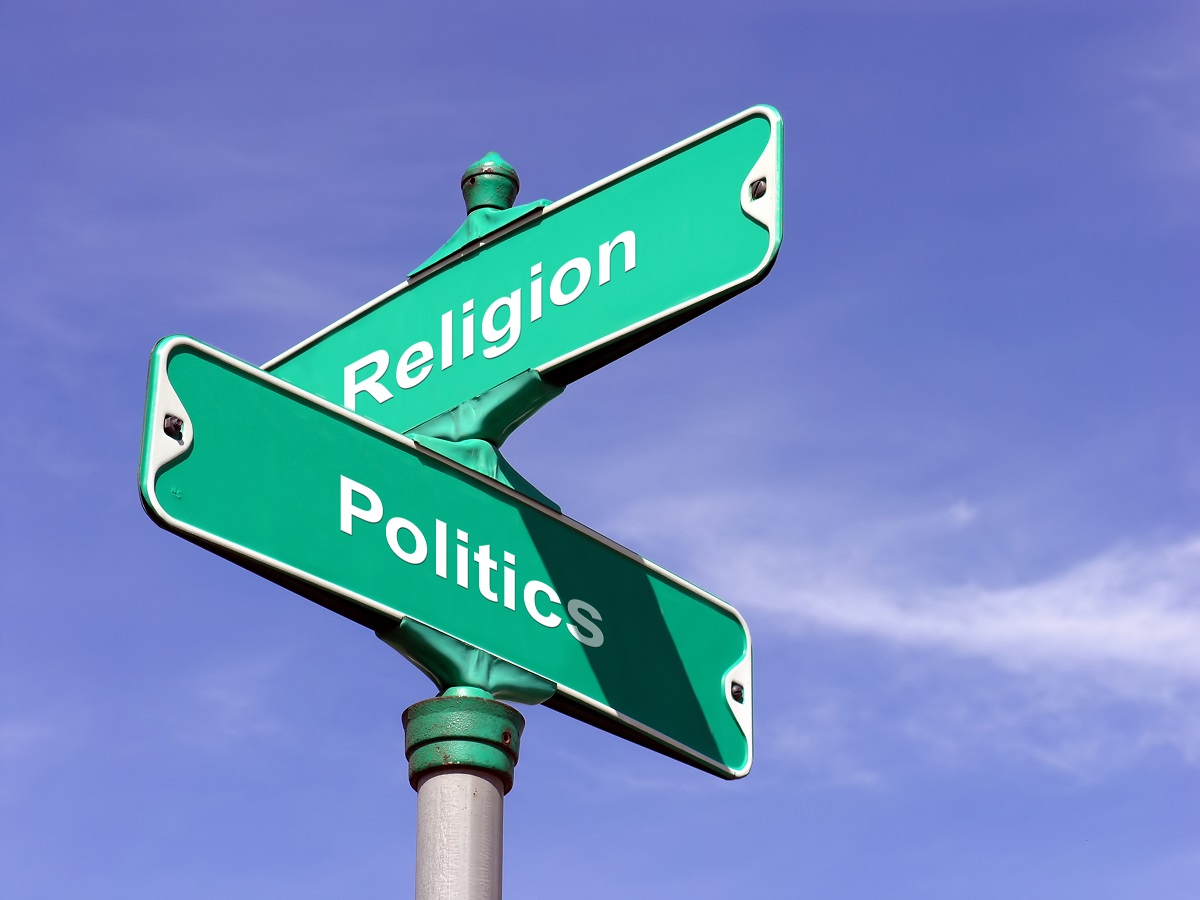 The church should not be partisan but it must be political

The Church in Wales announced last week that the Bishop of St David’s, Dr Joanna Penberthy, is on sick leave amidst pressure to resign over a partisan political tweet against the Conservative party. Now let me say that I believe she was absolutely out of order with her tweet. She has since apologised, as have the Archbishop of Canterbury and the Bishop of Bangor.

But the fact that she is now on sick leave speaks volumes about the intense stress generated on all sides by the state of today’s political discourse.

The Bishop’s comments have re-ignited a debate about the ‘politicisation’ of the clergy, including from Conservative MP Chris Loder, who ticked her off for being a “politician wearing a mitre, not a bishop”.

But in an article in his local publication The Sherborne Times, Mr Loder makes a controversial ecclesiastical statement of his own. Citing an understandable concern that parishioners will be alienated by clergy taking sides in political debates, he argues for church leaders to display “complete political neutrality, so that politicians can focus on the earthly things whilst the church can focus on its own health and wellbeing and, of course, the divine.”

Now this seems to me to be a fundamental misunderstanding of the role of the church. Of course church leaders should not be waving party membership cards around and castigating anyone of another political creed, but ‘complete political neutrality’ implies that they should also refrain from calling out government policies that are wrong, maybe even deeply morally wrong.

To be political is to care about how society is run and how its people are treated. The Bible is very clear that God cares deeply about how we treat one another, and equally clear that those in authority are placed there by Him – but that they need to be held to account for their actions.

The problem is that our culture believes faith should be private, internalized and focused on a disembodied escape from this world. This notion has its roots in the ancient Greek Platonic concept of the body and soul being separate entities, and was cemented by the Enlightenment insistence that faith and reason are opposite and incompatible. It is so entrenched in our Western mindset that it is massively difficult for us to think outside it.

But it’s nonsense. My faith calls me to show the same grace and mercy I have received from God to others. Why would it make sense for me to leave that radical world view at the door when I put on my ‘MP hat’ and pretend I didn’t believe that?  We wouldn’t ask a Marxist to leave their world view outside the room before they came in.

To insist that politicians should focus on ‘earthly’ things whilst the church concentrates on the ‘divine’ is to deny the hugely practical side of the Jesus of the Gospels. He called on his followers to feed the hungry, to clothe and care for the vulnerable, to look after the sick and visit those in prison. He rebuked as hypocrites those who performed outward religiosity but then didn’t back it up with practical generosity.

Now in reality the church is hugely involved in practical measures to tackle the evils of poverty and neglect. Church communities have stepped into the gap left by the state to run foodbanks, debt counselling and other services at the hearts of their neighbourhoods.

I have been part of the South Lakeland Resilience Group since March 2020, which contains school leaders, public health professionals, councillors and – amongst others – a church representative. No one bats an eyelid that the church is there: everyone sees their relevance due to the practical role they play.

But we are wary of labelling these actions as ‘politics’ and a false divide has been established between those who think of the church’s role as otherworldly and those whose faith is grounded in the gritty reality of local communities. But these aims should not be separated. The outworking of the Christian faith is physical as well as spiritual.

Jesus rolled up his sleeves and washed the disciples’ feet, and he asks us to work alongside him, to reflect him into his world, to carry out acts of mercy and justice and to draw people to him.  This will sometimes mean that a politician will have to endure a rebuke from a pastor. This can be sobering, but it’s never done me any harm!