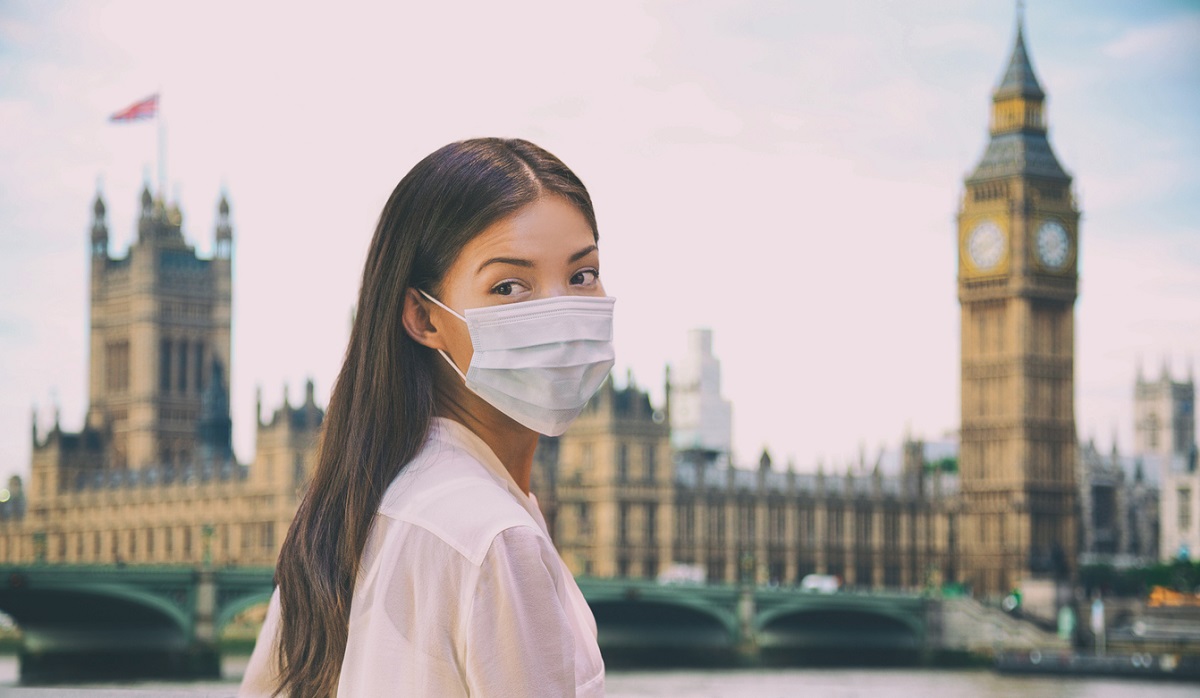 Why our political system ‘incentivises incompetence’

Government incompetence is rarely out of the headlines. A Google News search for the term produces thousands of results for the last few days alone. But incompetence is a feature of our political system, not a bug.

Accusations of incompetence increasingly appear in almost every aspect of our political debate. Since January, the ministers have failed to negotiate access to the Schengen Information Database (considered critical for national security), been forced to go cap in hand to the EU for more time to implement the Brexit trade deal (despite refusing to extend the transition period when they had the chance), and achieved both one of the highest Covid death rates in the world and its worst pandemic recession.

The standards expected of those running the country seem to be consistently lower than those required in the private sector. No one is perfect but if I, as a barrister, consistently failed to be effective, I would expect to be fired and replaced by someone who is. Ministers face no such consequences. Gavin Williamson, for example, has made so many egregious (and avoidable) errors that some have asked whether he is the “worst education secretary ever”. His job, however, appears entirely secure.

Ministers are not the only people in their departments. But leaders must take responsibility for the failures of their teams. Yet the English political system offers no incentive for politicians to be good leaders or effective ministers. Parliament is supposed to hold the executive (the government) to account for its performance. We elect MPs, in part, to keep the government honest and effective on our behalf. Yet rather than parliament controlling the executive, the executive controls parliament.

If our representatives want to advance, then they have to stay on the government’s good side. It is in their interests not to call out ministers who fail and, indeed, to publicly defend incompetent executives.

Further, the government controls the lion’s share of the parliamentary schedule. It can, in effect, determine what MPs talk about, when, and for how long. Previous administrations have made time for MPs to debate contentious matters. Recent governments, however, use their dominance to silence debate.

Compare, for example, the Major government, which set aside hundreds of hours for debate over the Maastricht Treaty (despite it exposing politically embarrassing divisions in the Conservative party) with the Johnson government’s approach to the Brexit trade deal: first allowing only an afternoon for debate, then abolishing the Brexit Select Committee to prevent it from scrutinising the deal.

Our electoral system creates the conditions for ministers to abuse their dominance. Our system of constituencies originated in the Middle Ages, when the aristocracy would appoint loyal retainers to the “Commons” to represent towns and boroughs. In the intervening 500 years we have replaced appointment with election but retained the constituency system of a pre-democratic age.

It is little surprise, then, that parliament does not represent the way we vote. In the 2019 general election the Conservative party won just 44% of the vote but was awarded 56% of the seats in parliament. Johnson’s government thus obtained dominance of the majority of MPs despite most of the country wanting someone else.

The result is that the majority of MPs are accountable not to the people but to the government, often to the prime minister. Previous premiers have exercised a degree of restraint, promoting rivals and sacking ministers who are not up to the job (albeit often in response to public pressure).

Even so, genuinely competent ministers have rarely flourished. In her book, “Why We Get the Wrong Politicians”, the Spectator’s Isabel Hardman recounts the story of a minister who dedicated himself to his department and was largely considered successful yet was fired because he didn’t spend enough time talking to journalists.

For Johnson, loyalty clearly trumps competence. In September 2019 he expelled 21 MPs from the Conservative party because they defied his instructions on how to vote. They included several highly experienced and well-respected former ministers. Consequently, most MPs have no incentive to demand higher standards from the prime minister and ministers. Concurrently, the prime minister has more to gain from using his powers to bolster his own position than to ensure effective government.

This is, of course, a somewhat “broad strokes” view. There are other political forces beyond parliamentary votes and many legislators are highly effective. MPs have been known to defy the executive and even take control of the parliamentary schedule. The last time this happened, however, (when MPs passed a law ruling out a “no-deal” Brexit) the government responded by suspending parliament and refusing to obey the law until it was taken to court.

Constitutional law is often seen as a dry and dusty subject, better suited for austere courtrooms and ivory towers than the nitty gritty of our everyday lives. At its root, however, our constitution is about making sure government is representative and effective.

Coronavirus deaths, failing post-Brexit businesses, and risks to national security are not coincidences. Neither are they inevitable. They are a result of a constitution that rewards our leaders for being bad at their jobs. Governments of all colours are fond of adopting private sector practices; perhaps, instead, we should demand they adopt private sector standards.