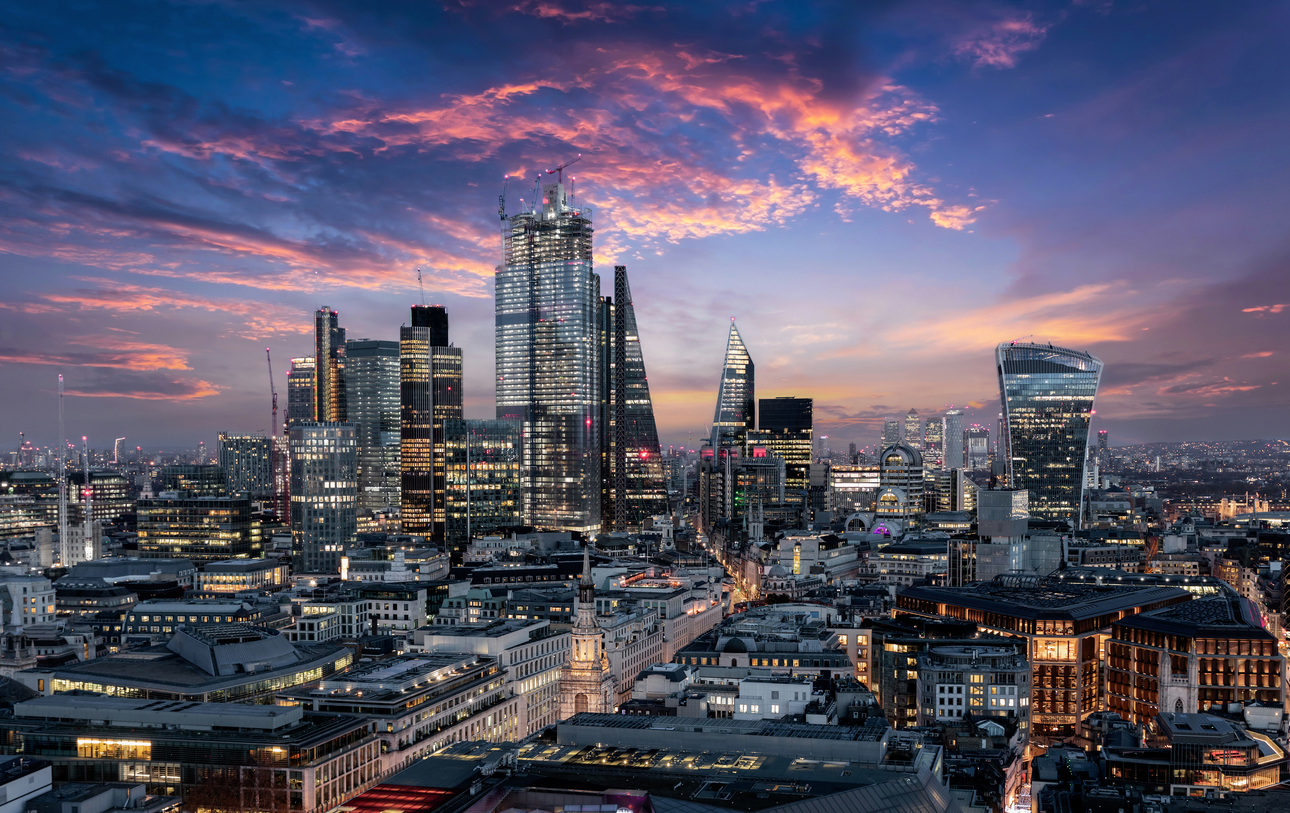 Climate conference can be defining moment for US-UK trade deal

A new US President always brings a renewed sense of hope and optimism, not only to the 50 states themselves but across the globe. Another norm in the early days of any new administration is a jostling for position from foreign allies and diplomats, not only to secure the trophies of early phone calls and presidential visits, but to build common platforms and alliances for the longer term.

This time has been no different and whilst the UK government’s opening gambit has gained some momentum, a report by think tank Policy Exchange into the failings of the UK diplomatic corps of the last four years shines a stark light on the ground that needs to be gained. But where should that focus be?

As Biden settles into the Oval office, the new president inherits an in-tray and set of challenges like no-one before. Measured by the flurry of leather-bound executive orders signed on his 1st day in the office, managing the pandemic and reversing Trump’s position on climate change are the top priorities. It is of course the economy that was the biggest topic on voters’ minds as they went to the polls especially as US unemployment more than doubled in the last 12 months. With the incoming Treasury secretary, Janet Yellen making it clear that the domestic economy is the priority ahead of signing any free trade agreements, what does this and the UK’s diplomatic failings mean for a post-Brexit US – UK trading relationship and the approach to a breakthrough?

Yellen’s comments doubtless have been a blow to the UK, already disappointed that a ‘mini’ trade deal reversing punitive tariffs on products like Scotch whisky was not concluded, as was hoped it might, with the previous Trump administration. Despite Biden’s concerns on the Irish border issue easing with the UK-EU trade deal, the relationship’s increasing fragility was brought to bear with the folly of the EU’s tampering of article 16 in the Northern Ireland protocol. Perhaps this will bring some balance with President Biden and his team on the EU-UK axis.

As for the UK’s trump card, pardon the pun, the hosting of the COP26 UN Climate Change Conference is an important opportunity for the UK to gain that much needed ground.

The new Biden administration has set bold targets and set an ambition for net zero US emissions by 2050, aligning it with the UK’s own target. In practice, this means factors such as supporting innovation and investment in green sectors, driving through changes in industry standards, and re-alignment of tax regimes to include incentives and punitive measures. The environmental imperative to shift the dial is clear. Crucially, however, these changes will create much-needed jobs in the post-covid economy, and so sounds the starting gun for the most fundamental re-shaping of the US economy in a century – a ‘green-rush’, if you will.

It’s in this agenda where a nimbler, free-trading Britain can gain ground with the US in the coming months. Yes, there is a challenge to convince some that the UK are serious and capable of moving further and faster having left the EU bloc, which itself is a driver of green policy. But the EU moves slowly, and so the UK moving to align key agendas and standards with the US can act as a catalyst for increased innovation and co-operation between the two economies and support both trade and investment activity.

Moreover, the two trillion dollar public investment programme announced by Biden, and the multi-billion equivalent in the UK will act as a magnet for, and ultimately be dwarfed by, cross-border investment between the two countries. A recent OCO Global survey of G20 governments shows that investment in green sectors vs non has already shifted by 30% in the last year, and that, alongside UNCTAD reporting last week that total cross border investment into the world’s developed economies fell by 70% in the last year, will sharpen focus and set the tone for this green-led economic agenda.

And so, in the months ahead and on the road to COP26 in Glasgow, the UK has a few opportunities to woo the US in advance of this, with the G7 and G2O meetings providing ample chance for Boris to set out his stall. There will be further challenges to be overcome on key topics such as agriculture, where we have not heard the last word on food standards and chlorinated chicken, and in pharmaceuticals where the thorny issue of US access to an NHS which, whilst rightly lionised during the pandemic, has also had its deficiencies exposed.

Practicalities and tactics will also come into play. The Trade Promotion Authority (TPA), which allows for fast tracking trade deals through US Congress, also expires in June. And so, gauging the possibilities against both Yellen’s messaging on domestic priorities and alternative potential trade priorities like the Trans Pacific Trade Pact (TTTP), initiated but never finished by the Obama/Biden team and seen as a natural hedge against an aggressive China trade relationship that has only grown in the last 4 years, is not yet clear.

International Trade policy and agreements are complex, and invariably grey more than black and white. On this occasion, the UK may be best advised to think green.